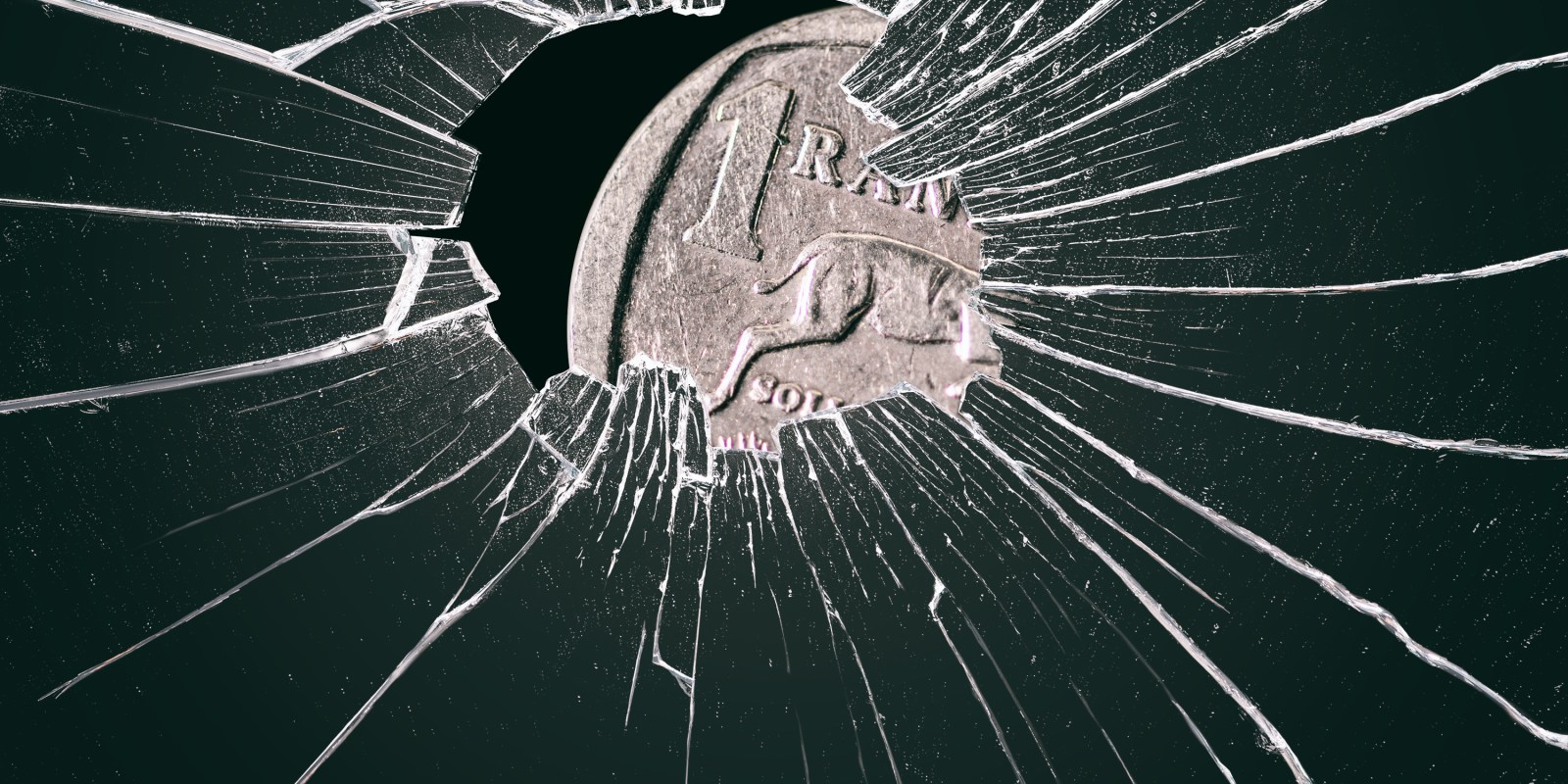 The first volume of Judge Raymond Zondo’s report on State Capture lays bare why investment flows into South Africa have been so meagre. A failed and looted state is a magnet for criminals, not legitimate investment.

The word ‘investment’ appears 11 times in the 874 pages of the Judicial Commission of Inquiry into State Capture Report: Part 1. Yet the document will be scrutinised closely by the investment community and it lays bare a salient fact: a captured state is a failing state, and a failing state is the biggest deterrent there is to investment.

The business and investment community struggles daily with the consequences of the State Capture era.

“Bulk commodity exporters have … experienced an opportunity cost of at least R30-billion because of the inability by Transnet to provide a contracted service to deliver iron ore, coal, chrome and manganese to the ports,” Minerals Council South Africa, the main industry body representing the mining sector, noted on Thursday.

“The reasons given by Transnet include crime on its rail network, which speaks to ineffectual policing by the state on a strategic national asset, and the difficulties to procure spares for locomotives bought in a multibillion-rand programme cancerous with corruption. The first report from the [Zondo] Commission touched on the locomotive procurement project and clearly found irregularities, the consequences of which the mining industry and other exporters and importers are now struggling with daily,” the council said.

It also noted that billions of rands’ worth of production in the mining sector has been lost since 2008 because of Eskom’s inability to provide reliable and reasonably priced power.

This, in turn, creates a vicious cycle, with investment deterred, jobs shed, and a Treasury deprived of billions that could have been spent on education, infrastructure, poverty relief and the like. Crumbling infrastructure, in turn, raises the cost of doing business and erects additional obstacles to investment, leading to more job losses and slower economic growth.

A failing state is also one that cannot be trusted in a transparent manner to stem the tide of corruption and its wider consequences.

“The ultimate responsibility for leading the fight against corruption in public procurement cannot again be left to a government department or be subject to ministerial control,” is one of the report’s most damning conclusions.

Procurement – a key spoke in the wheels of a functioning business, state or economy – has become the potholed road to South Africa’s economic ruin.

“The estimated total procurement spend of the government for goods and services is over R800-billion per year,” the commission said.

“Twenty years of frustration, which includes a decade of State Capture, pitilessly exposed the flaws and weaknesses in the public procurement system, flaws and weaknesses which have been exploited by criminals to inflict lasting damage on the South African economy. The promise of service delivery so fundamental to the betterment of our society has not materialised.”

Small wonder that attempts to hijack and nefariously profit from the procurement process have spread beyond government tenders to those in the private sector. The mining and construction industries have been bedevilled by the rise of “procurement mafias” attempting to shake down companies for contracts – a trend enabled by a failing and corrupt police “service”.

This state of affairs is also hardly conducive to investment.

South Africa’s sky-high unemployment rate, sluggish rates of economic growth and widening income disparities can all be blamed in large part on the State Capture project, and its corrosive effect on the economy and investment. South Africa has become a nation of beggars because of levels of corruption that beggar belief. DM/BM