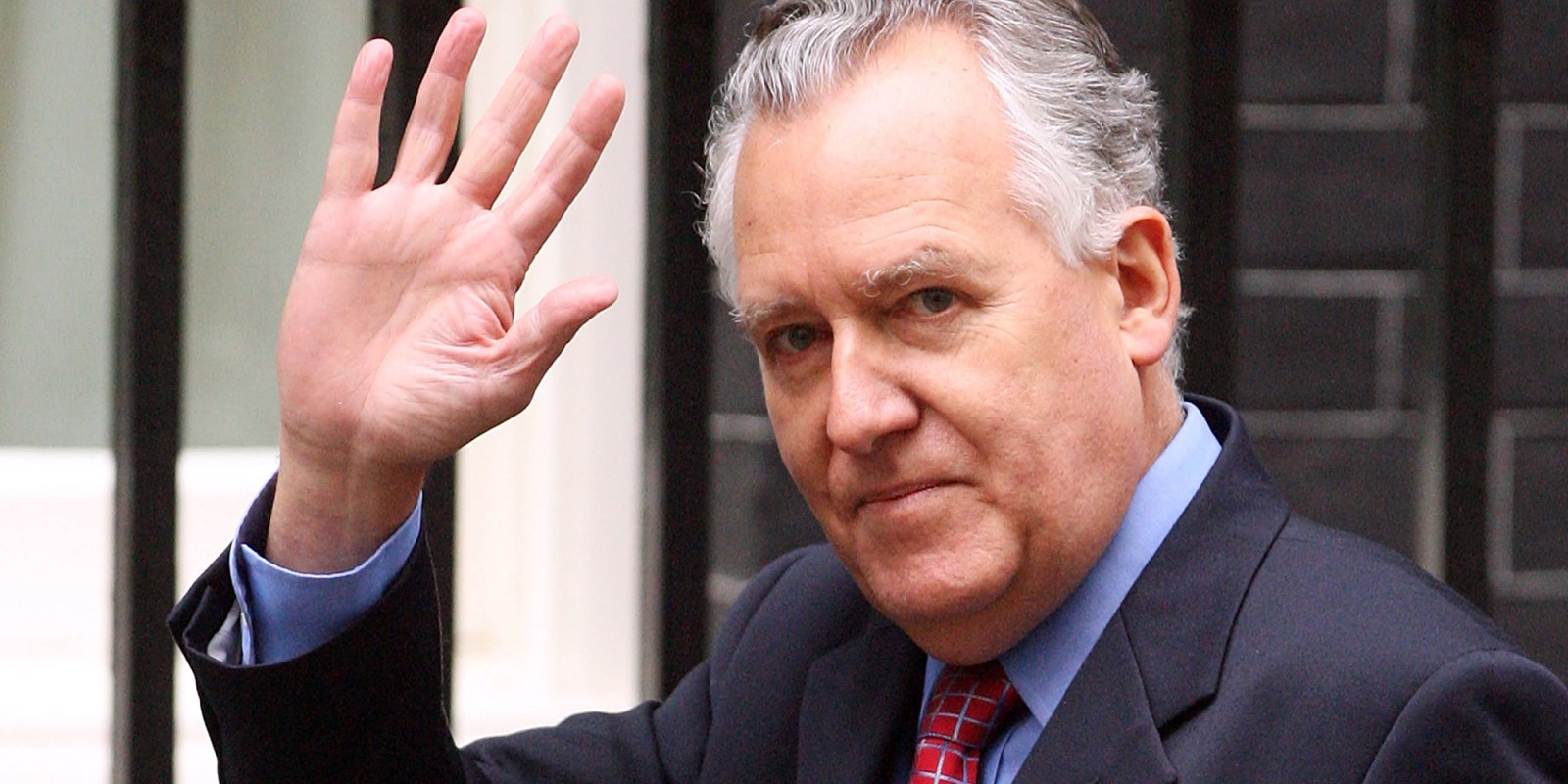 Management consultancy Bain & Co hoped it had put the sins of State Capture years behind it. But the release of the first part of Justice Raymond Zondo’s State Capture report will ensure that the skeletons of the past are exhumed and thoroughly re-examined.

Former UK minister Lord Peter Hain has written to Prime Minister Boris Johnson to formally request that the British government freeze all contracts with management consulting firm Bain & Co, subject to the company fully cooperating with South Africa’s National Prosecuting Authority and repaying in full the fees it earned from its work with SARS.

This follows the publication earlier this week of the first of three reports from the State Capture inquiry chaired by Judge Raymond Zondo. The Judicial Commission of Inquiry into State Capture — Part One deals with, among other subjects, the role that former SARS commissioner Tom Moyane, former president Jacob Zuma and the multinational firm Bain played in the deliberate and wilful evisceration of South Africa’s tax authority.

The commission found that Bain’s “restructuring” of SARS had inflicted almost terminal damage on the institution, undermining its ability to collect taxes and track down those guilty of tax fraud and other more heinous crimes. As Hain notes in his letter, the commission found that Bain was instrumental in undermining the capabilities of SARS in return for generous fees of R164-million (£8-million).

The commission also found that Bain had directly colluded with then president Zuma and Moyane, and had frequent meetings with Zuma and Moyane to develop the restructuring plans over a 12-month period before Moyane was appointed.

Once appointed, Moyane appointed Bain as his consultants. (The report added that Moyane was deliberately appointed to the position by Zuma to repurpose SARS under the guise of restructuring the organisation and recommended that Moyane be prosecuted for perjury.)

The commission found that Bain’s involvement at SARS was “unlawful”. The report highlights the multiple irregular procurement processes that Bain engaged in that saw a six-week contract extended to 27 months by flouting government procurement rules.

“The Commission’s recommendation is a startling one, which confirms the deep concern the South African authorities have had about Bain’s despicable activities in that society,” Lord Hain writes in his letter.

“The Commission has recommended that all Bain’s contracts with state departments and organs of state be re-examined for compliance with the relevant statutory and constitutional provisions and subsequently that law enforcement agencies investigate these contracts and proceed with prosecutions.”

The long-awaited publication of the report will be greeted with dismay by those implicated in State Capture allegations. Bain, for its part, has never fully atoned for its sins.

According to an article by Open Secrets and published by Daily Maverick in 2021, Bain published, at best, a half-hearted apology for its role in the destruction of SARS following the final report of the Nugent Commission. The company paints what the consultancy did at SARS as a mistake, a misguided error of judgment as it were, which could have been avoided if they had done the due diligence.

In an attempt to square its debt with South Africa, Bain paid back the money it earned from its work at SARS, with interest, which amounted to R217-million.

However, as Open Secrets says, “considering the damage Bain caused at SARS and to the wellbeing of South Africa’s people — its tab would be much larger when calculating the social damage it and other enablers have incurred. Its tab, therefore, remains unsettled”.

Bain’s managing partner at the time, Vittorio Massone, fled to Italy after one short appearance at the Nugent Commission. He is now vice-chairman of Italian management consultancy, Alkemy, which is listed on the Italian bourse.

The company then appointed business ethics expert Athol Williams in an attempt to reform its tainted public image in South Africa. However, Williams resigned and turned whistle-blower, accusing his former employer of not being completely honest and transparent with either himself or the Nugent Commission about the role it played in enabling State Capture in South Africa.

“That a multinational company such as Bain would act as a willing and knowing accomplice to corruption by those intent on undermining the South African state and its democracy, is outrageous,” writes Hain.

“I, therefore, find it completely unacceptable that Bain & Co is licenced to operate commercially in the UK and is endorsed by your government by contracting for work with government departments and public sector bodies.” DM/BM