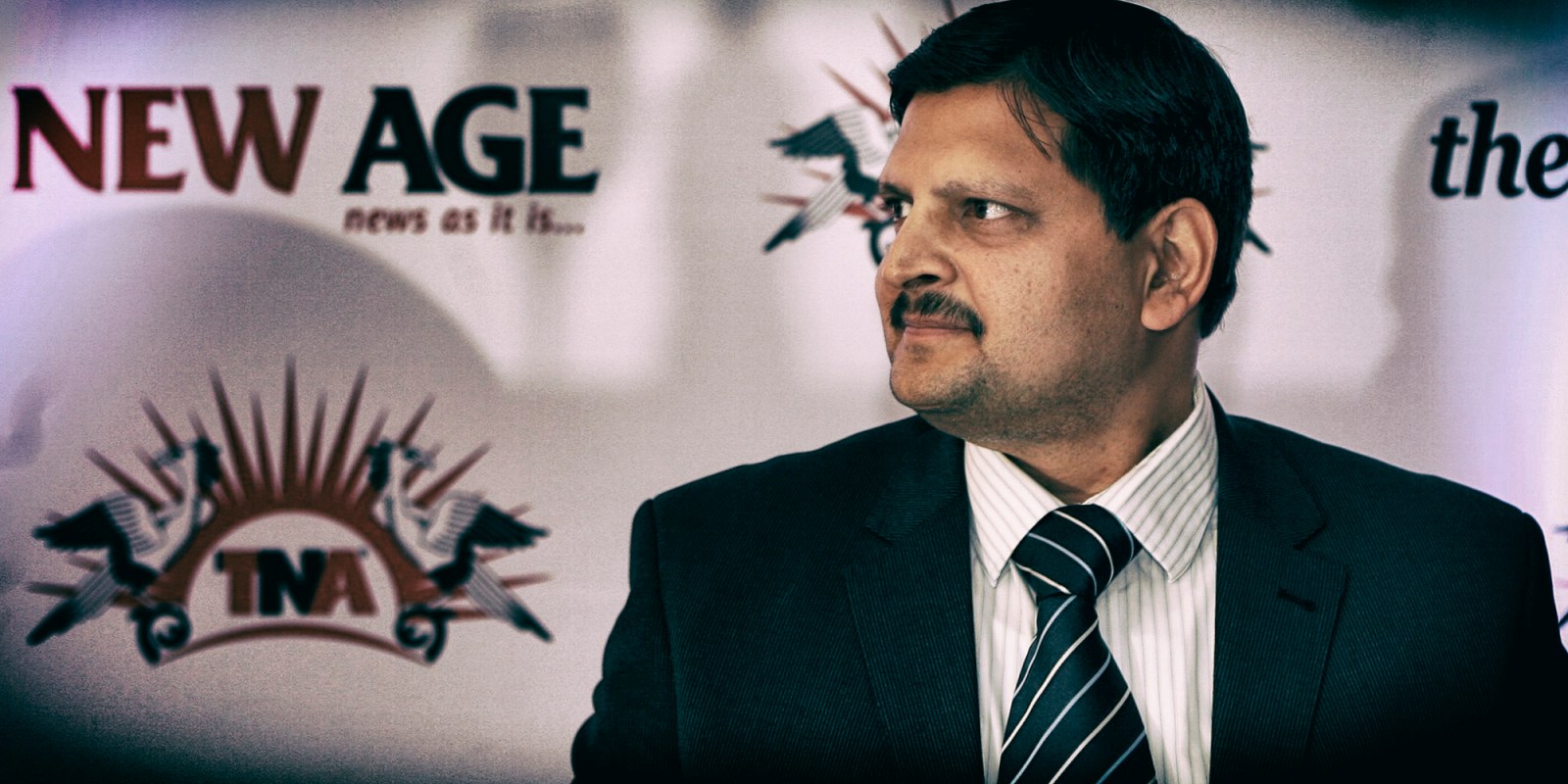 State Capture thrived at state-owned enterprises (SOEs) and some government departments because executives and senior officials flouted the law in aid of the Gupta-owned The New Age newspaper.

The Zondo Commission says its investigation has confirmed that State Capture “thrived” at South Africa’s state-owned enterprises and government departments because senior officials and/or executives flouted the law.

Those officials permitted the conclusion of millions of rands in unlawful contracts between the Gupta-owned The New Age (TNA) newspaper and Transnet, Eskom and South African Airways between 2011 and 2017.

As part of a broad mandate, the commission examined the unjustified spending on The New Age by the three parastatals and found that the Public Finance Management Act “ clearly and definitively” made every one of the contracts entered into with TNA unlawful.

The State Capture Commission, established to examine allegations of fraud and corruption in the public sector and the role played by the Gupta family and/or former president Jacob Zuma, concluded three years of public hearings in August 2021.

It released the findings about The New Age in the first of three reports handed to President Cyril Ramaphosa on Tuesday.

“TNA serves as an example of the way in which State Capture took hold in South Africa. It shows the extent of the Guptas’ influence in the public sector in South Africa as well as the Guptas’ strategy to replace officials that were not compliant with their looting scheme,” the report reads.

Government departments and state-owned enterprises used scarce public resources to secure advertising in or sponsorships with TNA that defied logic and legal requirements, the commission found.

And State Capture thrived because people in positions of power and authority flouted the law, the report states.

It named, among others, former Transnet and Eskom chief executives Brian Molefe and Collin Matjila among a group labelled “facilitators” of the Gupta-owned TNA racket.

Law enforcement must investigate Molefe and Matjila for possible fraud and corruption or contravention of the Public Finance Management Act (PFMA) for their roles in contracts awarded.

Given Molefe’s role in the conclusion of some of the TNA contracts at Transnet, “particularly his misrepresentation” that some contracts were partnerships when they were sponsorships, the commission wants law enforcement to conduct further investigations with a view to prosecuting him for fraud and/or contravention of the PFMA.

At Eskom, the report found that Matjila had been a “key facilitator” of the same TNA project.

Shortly after he took up the position of acting CEO, Matjila approved the largest sponsorship contract with TNA that Eskom had ever entered into.

“He did so despite not having the authority to enter into a contract of this size and at a time when there was no evidence of any value to be derived from the services offered by TNA,” the report states.

Matjila had approved a sponsorship of R43-million when the delegation of authority was limited to just R3-million.

In addition to Matjila, the report also deemed the Eskom board, appointed in December 2014, as “a facilitator” – partly for having ratified the sponsorship deal in question.

This board, appointed in the months following the appointment of Lynne Brown as the minister of public enterprises, has been widely described as a “Gupta board”.

In the case of TNA, the commission found that this board had been “content” to ratify a very controversial contract, where it had not assessed its commercial value, and in circumstances where the media, Parliament and the Public Protector had expressed grave concern about the legality thereof.

The commission found that former Eskom board chairman Zola Tsotsi had concealed important information from that board.

And it has left it up to law enforcement to continue with investigations into individual board members.

The commission found that one of the earliest acts of State Capture by the Guptas was to secure the removal of Themba Maseko, the former director-general of the Government Communication and Information System (GCIS).

Maseko had resisted the Gupta family’s pressure on him to divert government spending to their then fledgling media company.

Maseko was soon shafted as a result when the Guptas, relying on the influence they exerted over Zuma, had him removed.

This, the commission said, was an example of how a well-performing and principled public servant was removed at “lightning speed” when he refused to accede to the Gupta demands to divert millions of rands of public money to enrich their media business.

Zuma then had Maseko replaced with a“facilitator” in the form of Mzwanele Manyi, the report states.

The commission found that millions of rands were spent on TNA in circumstances where there was no credible readership information or certified circulation figures for the newspaper during Manyi’s term at the GCIS.

It is inconceivable that this would have been allowed to take place if Maseko had remained at the helm of the GCIS. DM