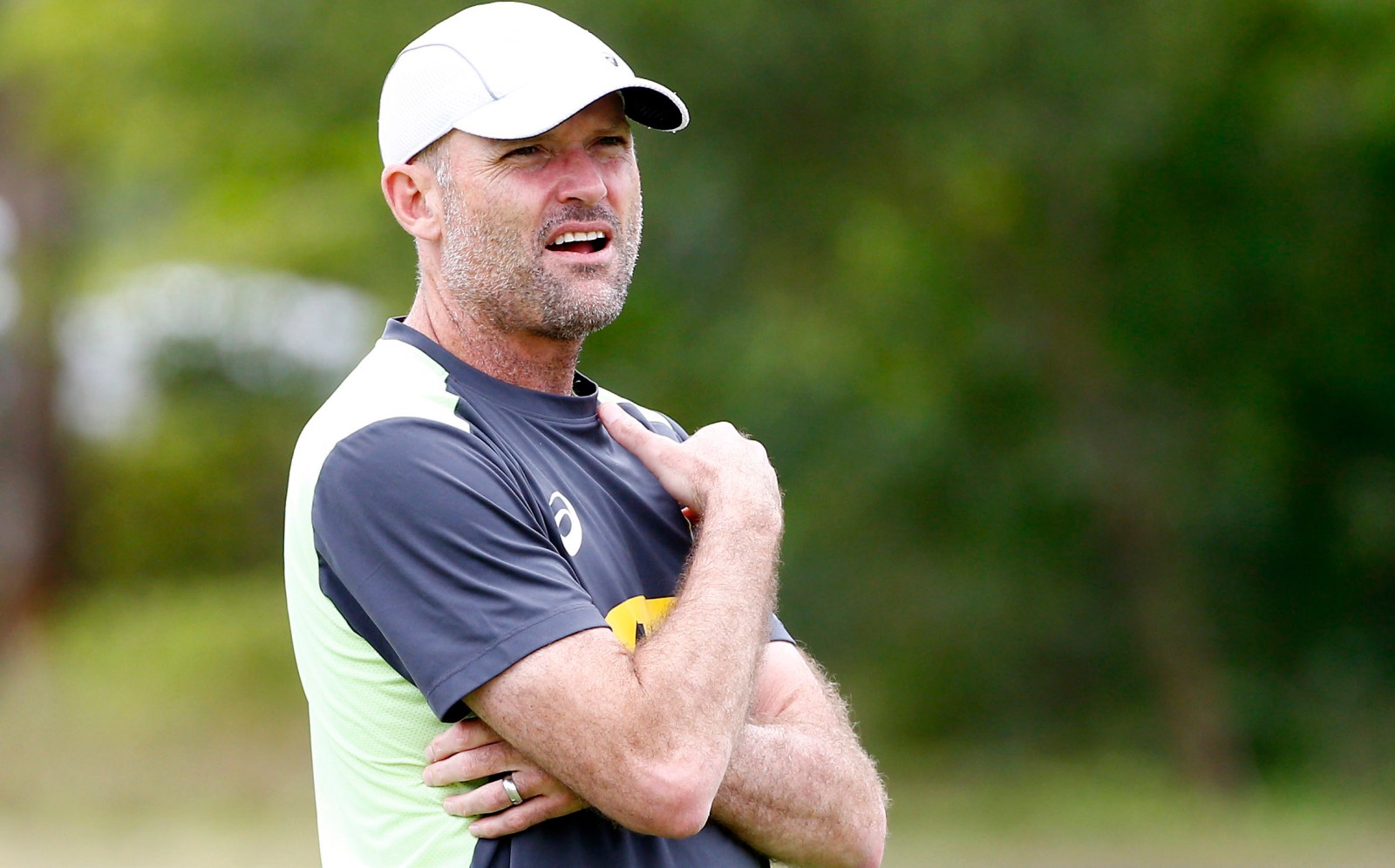 If 2021 was the year of consolidation for the world’s top-ranked team, the mantra for the year ahead must be expansion as they approach Rugby World Cup 2023.

For the Springboks, there was a time when the third year in World Cup cycles was traditionally their most difficult. Results were often poor and injuries to key players had a way of piling up.

The 2022 season is, according to the calendar at least, the third year in the cycle between glowing highs of Rugby World Cup (RWC) 2019 and the unknown and precipitously poised RWC 2023.

From a development perspective, however, 2022 will only be the Boks’ second season between World Cup cycles as they didn’t play any Test rugby in 2020 because of the Covid-19 pandemic.

So instead of it being a year when coaches generally try to hang on and not tinker more than absolutely necessary, Bok coach Jacques Nienaber has no choice in 2022 but to continue with experimentation as the world champions seek to add layers to their game.

Their growth needs to happen as they balance the high expectations of being world champions with the pragmatic needs of, say, finding a third flyhalf. It’s a precarious balancing act, as Nienaber has discovered.

Fortunately, the Boks came through 2021 in reasonably good shape after nearly 20 months of inactivity between the RWC 2019 final and the July 2021 Test against Georgia.

The Boks won the anticipated Lions series 2-1 at the peak of the Delta Covid-19 wave and against the background of civil unrest in the country. Victory in that series was as unlikely as it was welcome.

Coming out on top against the British & Irish Lions ticked off one of the Boks’ main key performance indicators for the season, which allowed Nienaber some latitude to tinker with his side.

In all, Nienaber used 48 players in matches in 2021, with 52 in the squad at one stage or another. It’s unlikely that he will cast the net much wider in 2022 because the goal next season will be to whittle down the number to somewhere around 36 players. From that base, Nienaber can start carving out a final RWC squad in early 2023.

In 2021, the Boks lost three matches with the last kick of the game – and also won two with the last kick. It is a clear indication that, although they have achieved the trick of being hard to beat, they haven’t consistently found a way to win comfortably either.

Between the goalkickers, but primarily flyhalf Handré Pollard, the Boks kick at about 75% success, which means they’re leaving anywhere between six to 12 points on the field per game. Considering four of their five defeats in 2021 were by five points or fewer, it’s obvious they have to find more ways to score points because 75% accuracy from the tee has been a consistent number for years.

“There is still a lot of work to do from a rugby point of view,” Nienaber said during the recent UK tour. “How we organise ourselves and what type of rugby we want to produce are key questions. We have good foundations and we know now at what stage we are.

“However, I cannot stress enough that there is still a lot of work to be done before the World Cup because we are in a difficult pool [Ireland and Scotland].”

Nienaber and Rassie Erasmus before him have built a pack that is the best in the world – from scrum power to lineout success and maul execution. They are as close to unstoppable as an international pack can be.

Their defence is formidable too, although in the final Test of 2021, England scored three first-half tries. The ease with which England cut the Boks apart will be studied by opposition coaches closely because it provided some data on breaking the Springbok line.

Despite those three tries, England needed a last-minute penalty from flyhalf Marcus Smith to win the game because the Boks are too good these days to be blown off. That’s due to several factors, starting with the monstrous pack and the brilliant “bomb squad”.

It’s a foundation that allows for so many attacking options that the priority in 2022  must be to find new ways to attack.

Smothering pressure from box kicks is a formidable tactic, and has to be maintained. It’s an effective method that allows for field position and momentum, even without the ball. The Boks come alive when they’re

pressuring opposition deep in their territory and, usually by the second half, almost every scrum results in a Springbok penalty.

For Nienaber, the challenge remains how to best complement that base with attacking prowess. Throughout 2021, the Boks showed that they have players with the skill and vision to add some finesse to the bludgeon. Lukhanyo Am’s behind-the-back pass against the All Blacks that led to a try for Damian de Allende was but one example.

The Boks have the players and the skill to grow their game plan, but they’ve hardly had easy opponents. Of their 13 Tests, 12 were against tier-one nations, where the margins are minuscule. Winning is always the priority, which can stunt the courage to take risks.

Differences between the world’s top eight sides are marginal. Teams are also slowly working the Boks out and finding ways to counter their strengths, so it falls to Nienaber and his team to keep evolving and to ask new questions of opponents. They have a three-Test home series against Wales to start the international season in 2022, which would be the perfect time to be bold.

Wings Aphelele Fassi and Rosko Specman, hooker Joseph Dweba and scrumhalf Jaden Hendrikse (who was injured after two impressive showings against Argentina) made their debuts in 2021. They received few opportunities in 2021 because, in reality, they were third and fourth choice players in their positions.

But they are the types of players who are likely to see more game time in 2022. Nienaber knows his core team for RWC 2023 already. Barring injury, he could have as many as 23 places nailed down for the showpiece in 20 months’ time.

What 2022 offers is a chance for eight or nine players to force their way into the reckoning. And, who knows, they might also force a slight chance in tactics as well. DM168