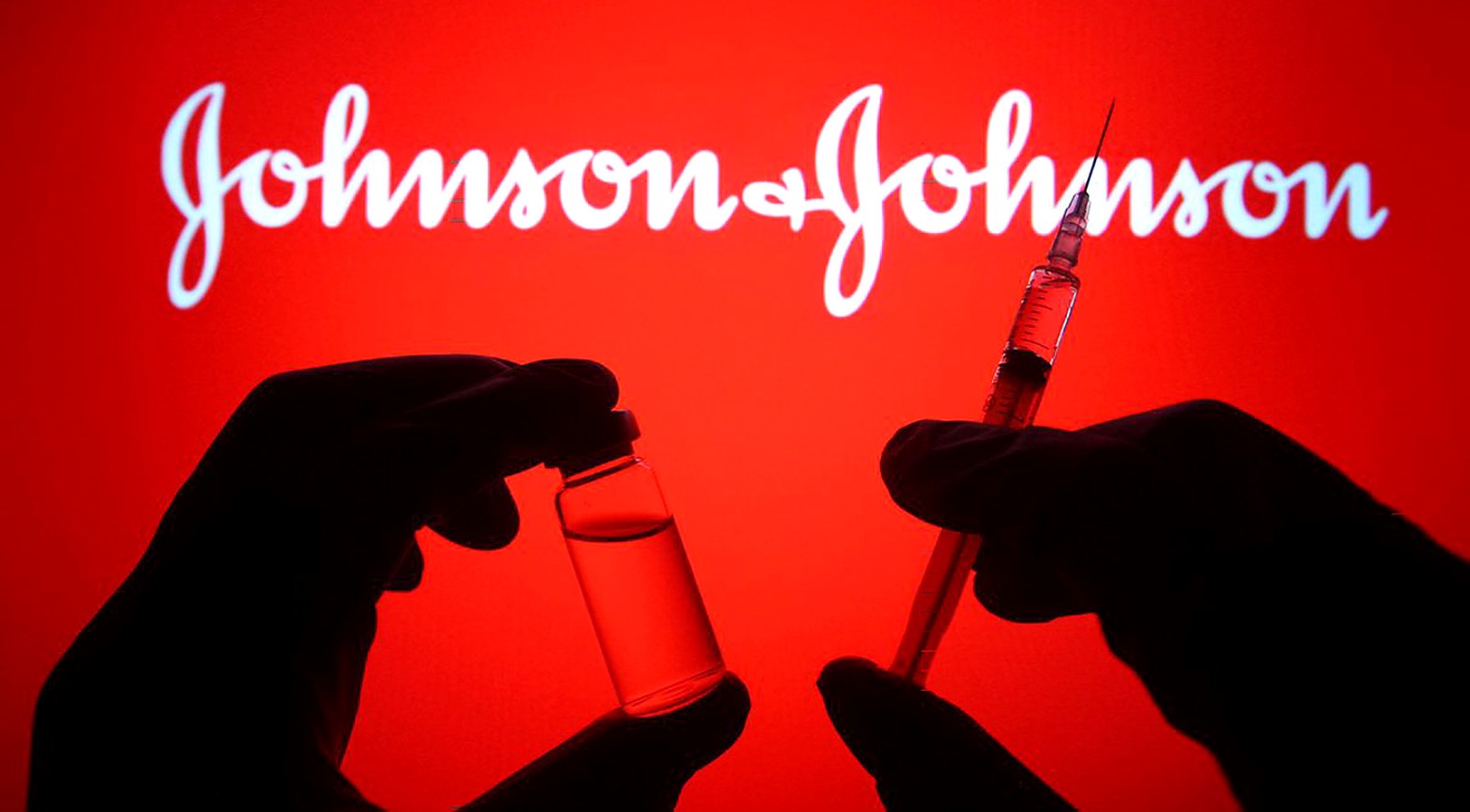 Two doses of Johnson & Johnson’s Covid-19 vaccine slashed hospitalisations caused by the omicron variant in South Africa by up to 85%, a critical finding since the shot is being increasingly relied upon across the continent, researchers said.

The results are a welcome bit of news as the explosive rise of omicron pushes the world to a record number of daily cases, and evidence emerges that the highly mutated strain can evade the protection that normally stems from vaccination. They also could help explain why hospitalizations and deaths aren’t following the exponential growth in new cases.

The study from the South African Medical Research Council found that protection levels rose in the weeks and months after a booster dose was given to those who previously received the J&J vaccine. It prevented 85% of hospitalizations one to two months after the second shot was given, up from 63% for people who received the booster within the past two weeks.

“The results are important and reassuring,” said Glenda Gray, the lead researcher and president of the South African Medical Research Council. The study, one of the largest of its kind in the world, “shows at a global level that this regimen can be useful,” Gray said in a telephone interview.

Almost half a million South African health workers were given J&J vaccines as part of a major trial ahead of the country’s general rollout earlier this year. They were offered boosters of the same single-shot dose starting in November, paving the way for this research.

The researchers tracked hospitalisations that occurred from November 8 through to December 17 in South Africa, when omicron quickly became the dominant strain circulating in the nation. They compared the records of 69,092 health care workers who got the J&J vaccine to a matched group of unvaccinated individuals who were enrolled in the same managed care organisation.

The results are the first evidence that a second dose of the J&J shot given six to nine months after an initial injection is effective against severe infection caused by omicron, the investigators said in the study, posted on medRxiv.org.

Johnson & Johnson shipped globally more than 200 million doses of its vaccine as of mid-December, making it the seventh-biggest shot in the world, according to health analytics company Airfinity.

The study was funded by the government as well as donors including the Solidarity Response Fund NPC, The Michael & Susan Dell Foundation, The Elma Vaccines and Immunization Foundation and the Bill & Melinda Gates Foundation. DM