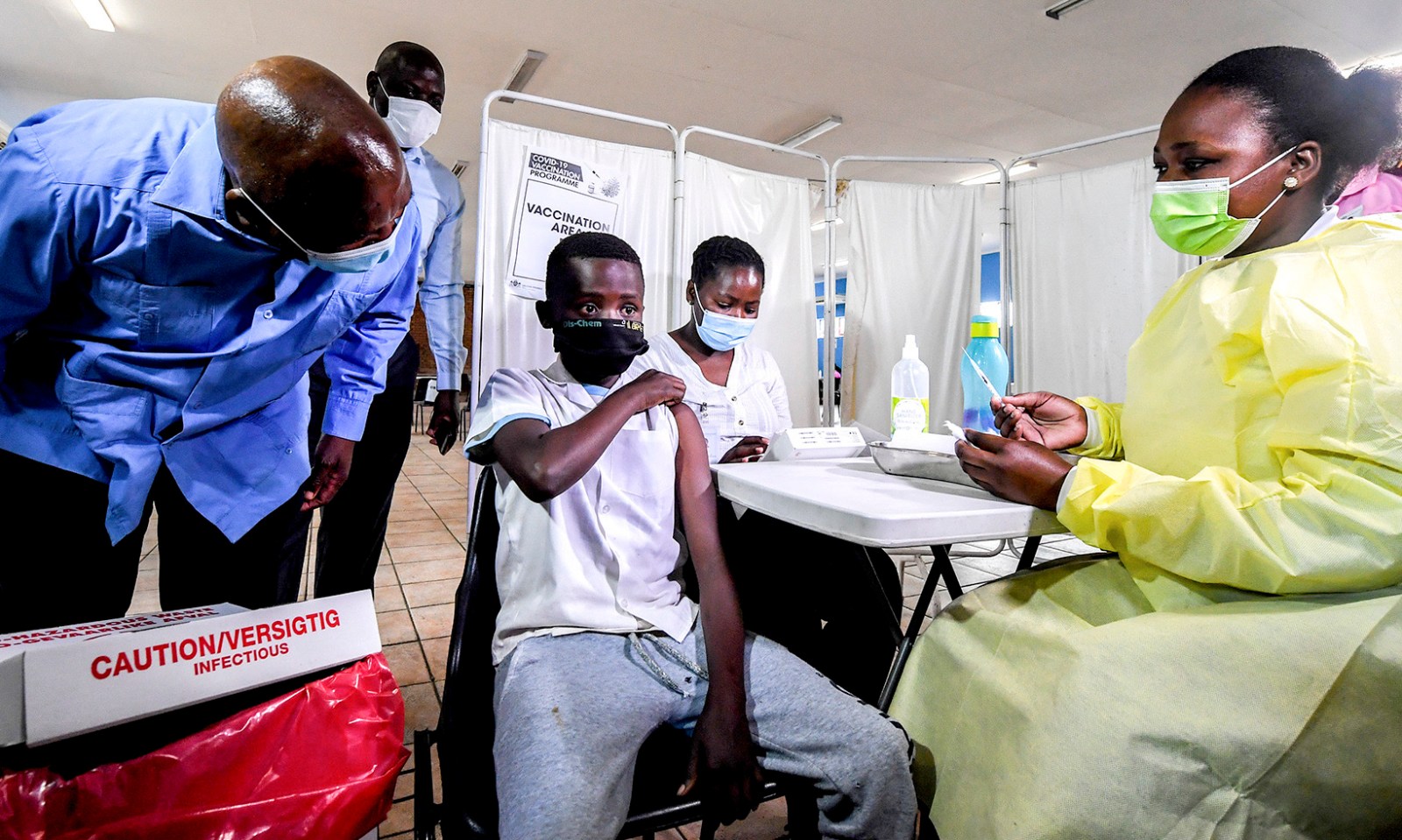 On 23 December the Director-General of Health announced major changes to Covid policy:

The announcement was unclear in parts. It contained an impractical demand that positive people wear a mask at all times at home. Experts had also recommended isolation be reduced to five days. But for once the government had acted swiftly following expert advice, so the announcement was welcome progress.

Good reasons were given for the policy change. Hospitals have not been overwhelmed during the current fourth wave of infections and there have been far fewer Covid deaths. This is a consequence of about half of adults having received at least one vaccine dose, the high rate of people with some immunity from being previously infected and, possibly, that the omicron variant is less virulent. Also, omicron is so infectious that contact tracing has become entirely impractical. There have been so many health workers and other government workers quarantining that service delivery has been suffering.

Then on 28 December, the weirdest statement was published by the health department, withdrawing the 23 December policy change. The reasons are unclear. Apparently, some unidentified people complained, so the health department with exemplary bureaucratic prose states: “Thus, in line with the principles of transparency and openness, the department has decided to put the implementation of the revised policy changes on hold, while taking all additional comments and inputs received into consideration. This means the status quo remains, and all prior existing regulations with regards to contact tracing, quarantine and isolation remain applicable.”

This confusion comes while a good deal of the country is on vacation, and after nearly two years of lockdowns and restrictions that are now barely adhered to or enforced. The reversal further undermines confidence in government, and will likely worsen whatever poor adherence there is to Covid protocols. It sends this signal: the government is weak and unwilling to stand by its own decisions.

This muddle has come about because of a mish-mash of overlapping responsibilities and lack of leadership. Who is now the boss?

When the state of disaster was declared in March 2020, the government set up a Ministerial Advisory Committee (MAC) and a National Coronavirus Command Council. The then Minister of Health, Zweli Mkhize, began issuing daily statements on the number of Covid deaths, a task that is the role of the civil service (i.e. health officials) and not policymakers. Meanwhile, policy decisions appeared to be coming from the command council with some input from the MAC.

Mkhize was then engulfed in a particularly distasteful corruption scandal and compelled to resign. Joe Phaahla, who is trying hard and is understated, has seemingly taken a back seat while formerly acting DG Nicholas Crisp has often ended up defending government policy in the media. The Minister’s name doesn’t even appear on the revised policy statement of 23 December.

This is not the way things should be done. The Minister must issue policy changes and unequivocally take responsibility for them. Health officials should be implementing policy. When a justified policy improvement, like the one of 23 December, is made, the Minister should defend it or even improve it. We are still in a state of disaster: leadership, not prevarication, is as vital as ever. DM

The author is GroundUp’s editor.