Endometriosis: targeting a different type of pain may be key in improving treatment – new research 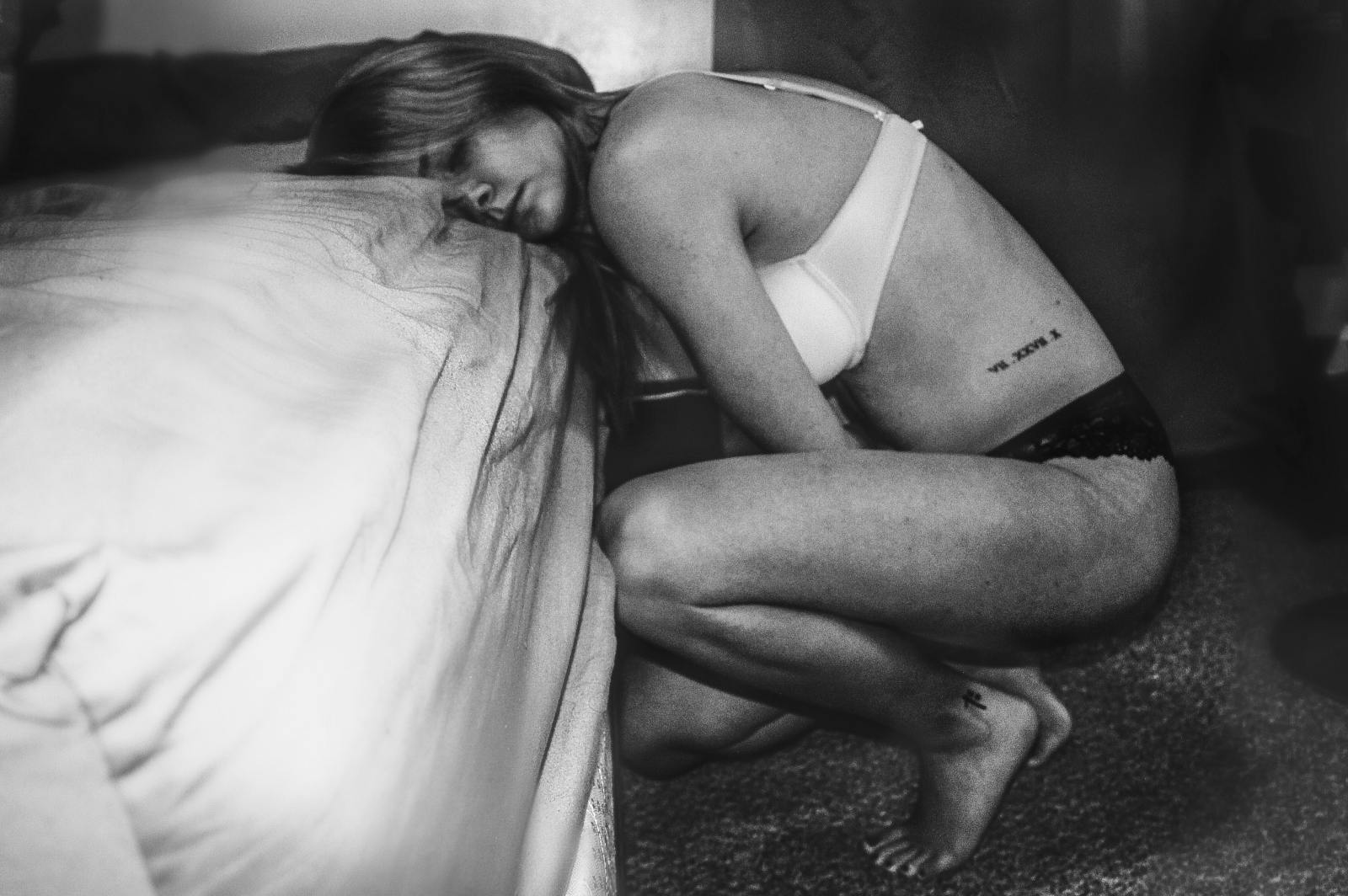 Around one in ten women worldwide suffer from endometriosis. The condition is characterised by chronic pelvic pain, which is not only extremely painful but can also result in infertility. It is caused by tissue that resembles the lining of the uterus (known as the endometrium) growing outside of the uterus.

There’s currently no cure for endometriosis. And though there are treatments available for managing symptoms and pain, these often have limited effectiveness – with some trials showing between 11% and 19% of women have no reduction in their pain.

But given that only some women with endometriosis respond to these types of pain treatments, researchers are now beginning to investigate a different type of treatment based arounud what is called neuropathic pain. This is pain that happens because of damage to the nerves themselves – and it often doesn’t respond to painkillers like ibuprofen. Neuropathic pain conditions can cause great psychological distress and intense pain.

We wanted to know whether neuropathic pain could explain why some women weren’t responding to traditional endometriosis pain treatments. And we found that 40% of people with the condition can be classified as experiencing this kind of pain.

Until recently, no research had looked into whether people with endometriosis actually have neuropathic pain. But there are a couple of theories why sufferers can experience this kind of pain.

First, the bits of tissue which begin growing outside the uterus – called “endometriotic lesions” – have new nerves inside them. These new nerves could be more sensitive, or they could be being squashed by other tissue, both of which can cause neuropathic pain.

Second, the only definitive way to diagnose endometriosis is through laparoscopy (where a small camera is inserted into the pelvis through a small incision in the belly button). This naturally involves cutting through nerves, which can lead to post-surgical neuropathic pain.

We carried out an online survey of 1,417 people who had reported having endometriosis that had been diagnosed by laparoscopic surgery. We used a screening tool for neuropathic pain called painDETECT, which is made up of nine questions that ask about the characteristics of pain – such as whether the pain is “burning” or “like electric shocks”. It also asks about how the pain varies over time and whether it radiates to other areas of the body. Depending on the answers the person provided, we were able to categorise people into having either nociceptive pain or neuropathic pain – or a mixture of both.

We found that 40% of respondents had neuropathic pain. A further 35% had a mixture of neuropathic and nociceptive pain. We also found that those with neuropathic pain experience greater pain in general (both during their period, throughout their menstrual cycle or during sex), greater anxiety and depression, and greater fatigue and cognitive dysfunction (such as having trouble thinking and remembering things).

We also found that the greater the number of endometriosis or other abdominal surgeries a person had had, the more likely they were to have neuropathic pain. Surgery is not only used to diagnose endometriosis, but to cut or burn away endometriotic lesions in the hope of relieving symptoms.

Our finding about the prevalence of neuropathic pain highlights the importance of investigating how to treat and manage it in relation to endometriosis. But what we can’t tell from our study is what’s causing this neuropathic pain – and whether repeated surgery for patients is helpful or harmful.

Going forward, it will be important to carry out studies looking at better diagnosing neuropathic pain and looking at how it is experienced from person to person, which may help them determine the underlying mechanisms of pain in endometriosis. Ultimately the better we understand these mechanisms, the better we’ll be able to develop drugs to treat endometriosis pain. It may also be worth investigating whether treatments for other neuropathic pain conditions – such as postherpetic neuralgia, a complication of shingles which causes burning pain – work equally as well for people with endometriosis.

These studies will also need to investigate how to identify those who are most likely to benefit from these treatments, potentially using screening tools such as questionnaires. This is especially important as we move from the one-size-fits-all approach currently widely implemented to a personalised treatment plan which is chosen based on the patient’s pain symptoms. DM/ML