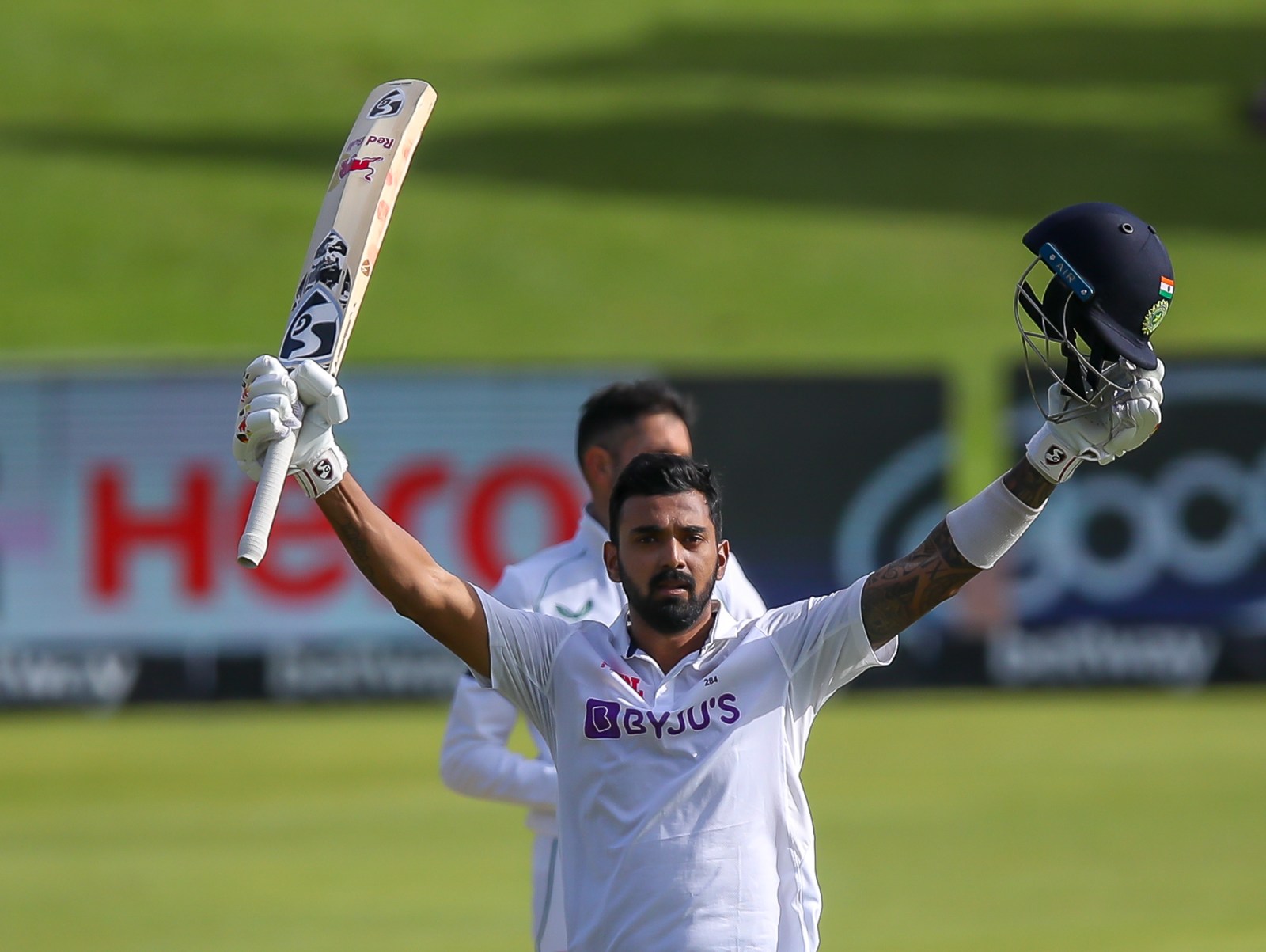 India’s batters have placed a large amount of pressure on South Africa going into day two of the first Test match as the hosts put up a formidable 272-3 on Sunday.

KL Rahul was the main contributor as the opening batter amassed an impressive 122 not out, his seventh Test match century to put the Proteas on the ropes after day one of the first Test in Centurion.

Rahul’s imposing innings included 16 fours and one six, as he faced a mammoth 248 balls. His opening partner Mayank Agarwal scored a handy 60, as the two amassed an opening stand of 117, to help India take the ascendency on day one. It already feels like a long way back for the Proteas from here against such high-quality opposition.

Cloudy and melancholic conditions set the scene for the start of day one as Indian Captain Virat Kohli won the toss and chose to bat first. A brave decision on a green pitch with overcast morning conditions against a pace attack containing Kagiso Rabada. But it proved to be a fine decision at stumps eight hours later.

The Proteas were draped with black armbands to honour the passing of Archbishop Emeritus Desmond Tutu – announced just before the start of play. It was a sombre note to begin proceedings, and from a cricketing perspective there was little joy for the home team for the rest of the day.

The South African bowlers were wayward in line and length in the first session as they failed to capitalise on seemingly favourable conditions for fast bowling.

The Proteas eventually broke through the resolute Indian opening batting pair after lunch as Lungi Ngidi struck Agarwal on the pads and was adjudged to be out LBW after a review by the South Africans.

Ngidi then took two-in-two as the steely quick grabbed the wicket, straight out of the playbook, of out-of-form Cheteshwar Pujara with a ball that struck his inside edge before hitting his thigh pad and looping to Keegan Pietersen, at short-fine leg, who took an excellent catch.

Earlier in the day, surprise debutant Marco Jansen drew the edge of Agarwal with a back-of-a-length delivery. However, the catch was uncharacteristically dropped by Quinton de Kock, the batter on 36 at the time.

Kohli and Rahul then steadied the wobble, as the two put on 82 runs for the third wicket. Kohli looked in good touch as he easily negotiated the spin of Keshav Maharaj and Wiaan Mulder’s steady, but largely unthreatening medium fast bowling.

A full circle moment occurred when debutant Jansen ran in to bowl to Kohli. The Indian skipper identified Jansen as a bowler for the future when the Indians last toured to South Africa in 2018. The then 17-year-old left arm quick was a net bowler on that tour and famously beat Kohli three times in a row at the Wanderers nets.

Jansen went on to make his IPL debut for the Mumbai Indians earlier this year and has continued his upward trajectory today, with his Test debut.

But it was Ngidi who struck again, taking the wicket of Kohli with a full, wide ball outside off stump, tempting the Indian captain into a false stroke, as he walked off having scored 35 runs. The catch was well held by Mulder at first slip.

Kohli will feel he missed out on a SuperSport Park pitch that began to flatten out as the sun began to come out in the afternoon. He continues to search for his 71st international century, having not scored one since 2019.

Ajinkya Rahane and Rahul saw India to the close of day one with ease as the two put on 73 for the fourth wicket. The two batters will stride out on day two on 40 and 122 respectively and face a Proteas bowling line up that will be eager to correct their wrongs from the first day.

The South African team, who are playing their first Test match since their 2-0 series victory in West Indies in June this year, looked off the boil on the bowling front.

Opening bowlers Kagiso Rabada and Ngidi were inconsistent with their line and length with the new ball. Jansen continued the trend, as first change, conceding 12 runs off his first over in Test cricket. Mulder and Maharaj tried to rein it back, but both were easily fended away by the Indian batters.

The Proteas will look to start in much better fashion tomorrow morning. They will need to strike early, with the second new ball only ten overs old, and negate India putting on a mammoth first innings score on a pitch that looks like it will get better for bowling as the match progresses. DM