GRINCH OF THE YEAR 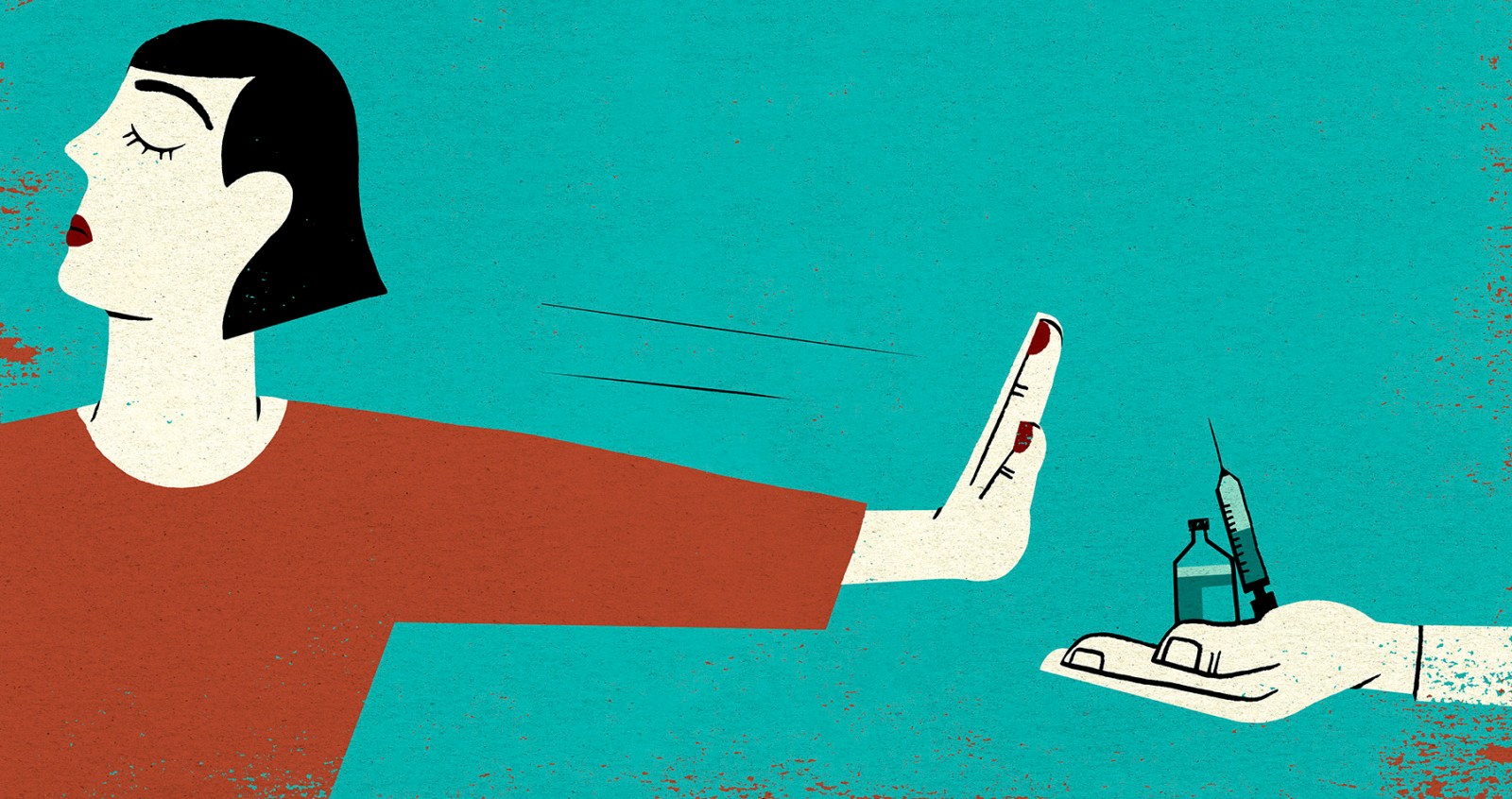 Surprise, surprise, Covid-19’s not the winner. That accolade goes to the anti-vaxxers, whose stupidity appears to be even more contagious than the virus.

Most Trues in True-ville queued up for their shots to protect themselves from the SARS-CoV-2 virus that mutated a lot,
But the anti-vaxxer Grinches did not,
Whatever the reason;
It could be just part of an extended silly season
Or an overconsumption of pot.
It could be the belief preached by our former Chief Justice Mogoeng Mogoeng that nurses who vaccinate are part of a Satanic plot
Hellfire and brimstone will be their sorry lot
For changing the faithful’s DNA with Lucifer’s 666 spot.

It could be the gamma rays that sneaked through their tinfoil hats
Causing mortal terror that the jab will make their sex drives go flat
Or reptilian humanoids trying to control their thoughts of whether to make a peanut butter sandwich for lunch or to eat last night’s wors
It could be a fear that Bill Gates, Big Pharma and the government had colluded to implant a chip
To monitor their undercover trips to source supplies of snake oil, ivermectin, peroxide and spliff or that quick dash to their favourite brothels where they go to get secretly whipped.

So firm are they in their disbelief of the SARS-CoV-2 virus that has killed 5.3 million worldwide, 90,262 in South Africa and counting
That they gallivant without masks in their grinchly parades, wagging their fists at doctors who beg them to look at the scientific evidence that is mounting and mounting and mounting
They shout
and they shout
and they SHOUT, SHOUT, SHOUT, SHOUT
“I have an immune system … the vaccine has not been tested … I want freedom, freedom, the freedom to be infected”
They SHOUT
Outside the Union Buildings in the capital,
They SHOUT
On the Durban beachfront burning their masks outside Addington Hospital.
They SHOUT
Outside Cape Town’s Groote Schuur, where one of their members
Claimed Covid-19 did not exist even though she had been violently ill with it last December.
How can you be ill with something you don’t believe exists?
This sort of attention-seeking madness, logic resists.
Such stupidity is outrageous
But alas among these Grinches it is highly contagious.
In Australia a Grinch attacked a police horse called Tobruk
In London they marched to the wrong building they mistook
For the BBC,
Which they accused of promoting the vaccines with glee.
Most of these Grinches fail to remember
That as infants vaccines saved them from measles, mumps and rubella.
Not to forget when they get a rusty knife cut on their fingers or a mangy dog bite on their pecs
They all rush out to get their anti-tets.
The Grinches pay no heed to the science that disproves their beliefs;
They outrightly reject Sahpra, the FDA and the WHO.
They have no heart for the nurses and doctors who put their lives on the line for all Trues.
They refuse to accept the research that suggests Covid vaccines PROTECT all from death and serious disease.
They say that SCIENCE is wrong,
And they fail to realise their ignorance gives the virus the space to mutate from ALPHA, BETA, DELTA, MU to the latest OMICRON
As breakthrough infections make everyone sick, sick, sick
From the “mild” fatigue, fever, coughs, sore muscles and headaches that so many afflict
To the severe pneumonia, brain fog, blood clots, hair loss, long-Covid symptoms that last for months and months –
The anti-vaxxer Grinches remain thick, thick as bricks.

Are the people of True-ville too optimistic to believe
That the only way these selfish Grinches will turn over new leaves
Is when they are close to death with drips in their arms and vents in their mouths,
No longer able to verbally spout their viral conspiracy theories.
Will this be the only way for them to see more clearly?
Or will it have to take much grimmer grinchly slants
As hazmat-suited pallbearers carry the brunt of the ridiculous folly of the Grinches’ social media rants? DM168

Cousins of the winners, these Grinch runners-up can be found everywhere but particularly in the online universe: making false claims about everything from Covid-19 and 5G to Eskom and the legacy of Jacob Zuma. DM168

For load shedding, with no end in sight. Need we say more? DM168