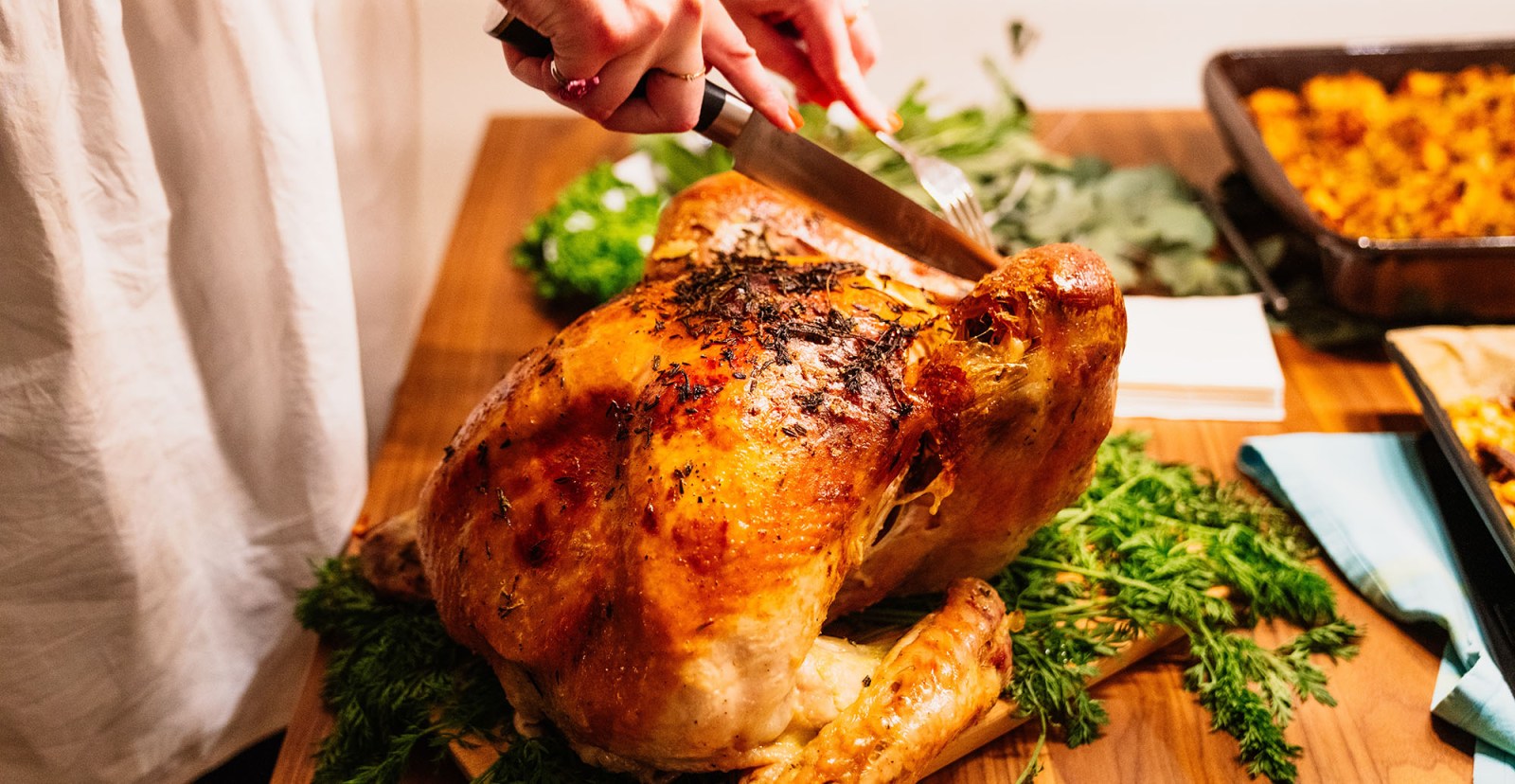 Christmas turkey in some South African food markets is in scant supply after some stores cut imports of the bird, due to outbreaks of bird flu on turkey farms as well as a global shortage stirred by industry woes.

Seasonal turkeys that are usually stacked in freezers at this time of year, are in short supply – or not supplied at all – at certain food markets.

On-going outbreaks of the avian flu – or bird flu – in some European countries, which supply some local retailers, have caused a halt in imports.

This is coupled with a global turkey shortage that is affecting the supply-chain for turkey imports from South America.

Although some consumers who favour turkey for their Christmas meal have not had a problem sourcing South American turkeys, store managers have confirmed that there are shipping delays, affecting supplies at some food markets.

The shortage is due to logistical and production woes in the industry, which has been crippled by the pandemic’s impact.  Reduced labour, increased costs and sick birds are some of the current factors contributing to the problems in the global turkey-business.

A 2018 Mail & Guardian report outlining turkey demand noted that the meat is brought in seasonally, from Christmas to Easter only, and production costs are high.

Turkeys are imported, mostly from South American or European farms. Some food retailers import frozen turkeys from Canada. But local retailers that import European turkeys have halted their imports to avoid the risk of importing turkeys affected by the outbreaks of the avian flu on the farms.

Woolworths has had no frozen turkeys this year. The group stopped imports due to the bird flu and “for various other reasons”, according to a press office spokesperson, who would not clarify what those other reasons were.

“All our whole frozen turkeys are imported from trusted sources in Europe, who share our commitments to animal welfare, food safety and quality,” the spokesperson said in response to email queries. “Our policy is that if products do not meet our quality standards, we prefer not to sell the product.”

Other than the chilled fresh turkey products in some of the Woolworths food markets, which have been sourced from countries in the Southern Hemisphere and therefore not affected by the avian flu, the closest customers are likely to come to the Christmas turkey is by substituting with chicken or duck.

Frozen turkeys may be available in some Pick n Pay, Checkers and Shoprite stores at least. In Cape Town, for instance, some Checkers, Shoprite and Pick n Pay stores – such as those in Okavango, De Grendel, Claremont, River Park and Milnerton – had stock of at least two frozen-turkeys in their freezers.

But supply is slim or delayed. According to the Pick n Pay in River Park, Kuils River, once they have sold their last four turkeys, they would not get any more. The nearby Pick n Pay had none.

At Checkers in Sea Point and Shoprite in Newtown, there were also no turkeys due to shipping delays.

A Shoprite spokesperson told Daily Maverick via email that the group “ordered well in advance to ensure that its customers would not be disappointed”.

“The group procures from reputable, vetted companies with the required food safety certifications in place, and imports undergo port authorities’ inspections by [the Department of Agriculture, Forestry and Fisheries] to ensure compliance with South African health and food safety standards.”

While Pick n Pay also sources their turkeys from South America, there have been slight delays in shipping, the group confirmed. “[The turkeys] should be in store very soon,” the group told Daily Maverick.

At the Sea Point Spar, the store manager, who asked to only be referred to as Eliot, said that he had struggled to get turkeys for almost six months. “Trust me, no one had turkeys – most retailers don’t have,” he said.

There were only two frozen Brazilian turkeys alongside the rest of the stores’ poultry when Daily Maverick spoke to Eliot. Those turkeys came in with a batch that arrived two weeks ago but not all Spar stores will have stock because the stores are privately owned.

People have been looking for turkey since October, but the store never had any then, Eliot said.

Usually, he would get more than a ton of turkey for the season. He had wanted more for a special the store was planning to run but his supplier ran out of stock and he secured only one ton.

“It’s like a hunting game, even Woolies has said ‘no turkey this year’,” he said.  “Supply and demand issues are what is playing hard here. I’m lucky that I got my fair share.”

He said customers are excited to hear that his store has turkey because of the meagre supply. “Who doesn’t want turkey for Christmas?” he asked. DM