Health in 2021: Another tumultuous year in under a thousand words 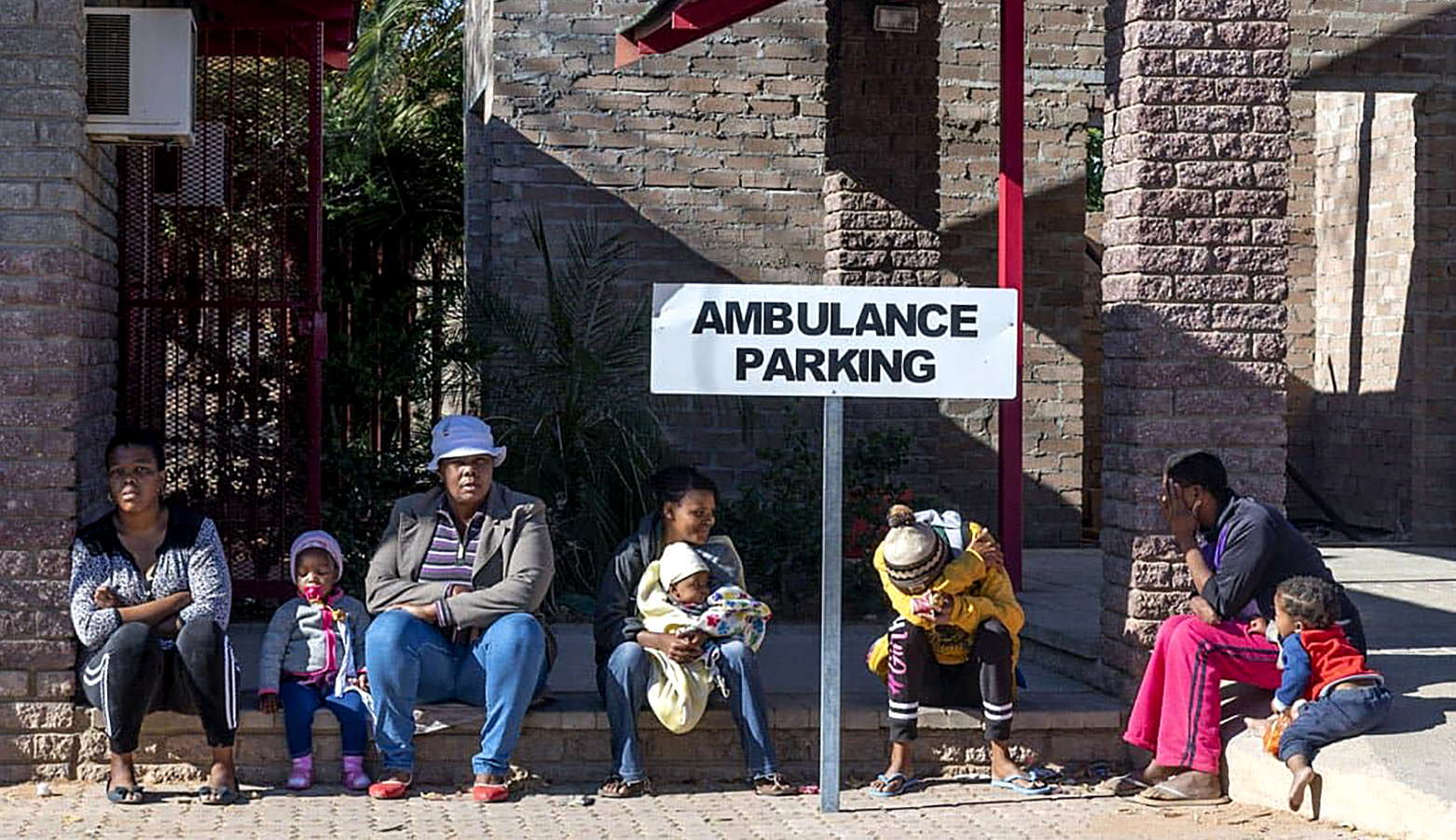 It wasn’t rocket science when we predicted at the start of 2021 that South Africa’s biggest challenge this year would be to get Covid-19 shots into as many arms as possible. But the way it has played out – with multiple setbacks and scrambling problem-solving – is not something anyone could have predicted. In fewer than a thousand words, Spotlight editor Marcus Low takes a look back at a tumultuous year in health in South Africa.

We predicted that South Africa’s biggest challenge this year would be to get Covid-19 shots into as many arms as possible. But no one could have predicted the way it played out – with multiple setbacks and scrambling problem-solving.

It now seems light years ago that a consignment of one million doses of AstraZeneca’s Covid-19 vaccine arrived at OR Tambo Airport on 1 February. Days later, evidence emerged to cast doubt over that particular vaccine’s efficacy against the locally circulating variant of the virus. In a decision that remains controversial, government decided not to use the doses. What followed was a pivot to Johnson & Johnson (J&J), with half a million healthcare workers receiving that vaccine as part of the Sisonke study.

The country’s mass vaccination programme eventually kicked off on 17 May with people aged 60 and older. Vaccine supply was constrained in the early months of the roll-out, particularly after it emerged that batches of the J&J vaccine were contaminated at a plant in the United States. In time, supply of both the J&J and Pfizer vaccines would improve, so much so that toward the end of the year, government was delaying deliveries and supply was no longer the primary bottleneck.

By mid-December, over 15 million people in South Africa had been fully vaccinated (the initial target of 40 million is still far off). On the one hand, vaccinating over 15 million people is a remarkable achievement for which many officials and healthcare workers deserve credit – on the other, many lives in the country’s catastrophic third wave may have been saved had the mass vaccination programme started earlier and had government taken a firmer stance on vaccine mandates.

The SA Medical Research Council estimates there have been over 190,000 excess natural deaths in South Africa in 2021 – most of which will be Covid-19 deaths. As the year comes to an end, South Africa has entered a fourth wave of infections – this time driven by the Omicron variant.

Study after study this year confirmed the excellent efficacy and safety profiles of the key Covid-19 vaccines – although there has also been some disappointing evidence of immunity waning over time. Toward the end of the year, Pfizer shared findings (not yet published in a reputable medical journal) suggesting that their antiviral pill, paxlovid, is highly effective in preventing severe illness and death when taken soon after infection.

Though sluggish compared to Covid-19, there have also been important advances in tuberculosis (TB) science this year. Encouraging findings relating to early detection using blood markers and the increasing use of computer-assisted X-ray analysis suggest we may be entering a new era in TB testing and screening.

The importance of such early detection was underlined in February when long-overdue findings from South Africa’s first national TB prevalence survey indicated that many more people in South Africa fall sick with TB than previously thought. A related highlight was findings from a study showing that a targeted universal testing approach can help diagnose more people quicker.

Away from the science, 2021 was the year in which South Africa’s Health Minister, Dr Zweli Mkhize, was forced to resign after a Special Investigating Unit report implicated him in the Digital Vibes corruption scandal.

We previously argued that while Mkhize should never again be trusted with public office, there is nevertheless an important nuance to take into account when assessing his two years at the helm. Mkhize was replaced by Dr Joe Phaahla, who has generally provided a steady hand, but who hasn’t yet shown any real appetite for taking on the deeper dysfunction in the national and provincial health departments.

In 2021, that dysfunction and the accompanying lack of decisive leadership remained as clear as ever.

While South Africa now has a good human resources for health policy, there are no signs of it being implemented. In fact, indications are that shortages of nurses will become more acute in the coming years.

Perennial problems with community service placements continued in 2021, and when Dr David Motau was appointed CEO of the Health Professions Council, he was soon suspended after appearing in court on charges relating to alleged contraventions of the Public Finance Management Act.

Meanwhile, most of the recommendations from the Competition Commission’s Health Market Inquiry – released more than two years ago – are still gathering dust. Also, the Department of Health has allowed South Africa’s mental health policy framework to lapse.

An insightful series of provincial reports this year from community monitoring group Ritshidze underlined, once again, that the healthcare system is buckling in much of the country. Widespread staff shortages, long waiting times and a failure to implement easy wins like multi-month dispensing of ARVs all paint a bleak picture. That this comes against the backdrop of the Office of Health Standards Compliance faltering due to budget cuts doesn’t bode well.

Across health departments, there generally remains a severe shortage of management capacity. The blurring of the lines between politics and the state continue to scupper reforms – although shrinking budgets are also to blame. Either way, with little change in the underlying politics, the dream of a capable state continues to recede into the future.

Meanwhile, like a broken-down car, the NHI Bill has continued to clunk its way through Parliament, pushed along by mostly ANC MPs. The ANC remains wedded to an NHI design that vests power in the Minister of Health and relies mostly on existing anti-corruption measures. Many details, such as how NHI might be funded and how provincial powers over health might be impacted, remain opaque.

Finally, on a more positive note, it is worth acknowledging that there are many committed people in South Africa who kept fighting the good fight this year. We owe a collective debt of gratitude to the Office of the Auditor-General, the SIU and, above all, the many committed healthcare workers and officials who keep caring and doing the right thing. DM/MC

Low is editor of Spotlight.