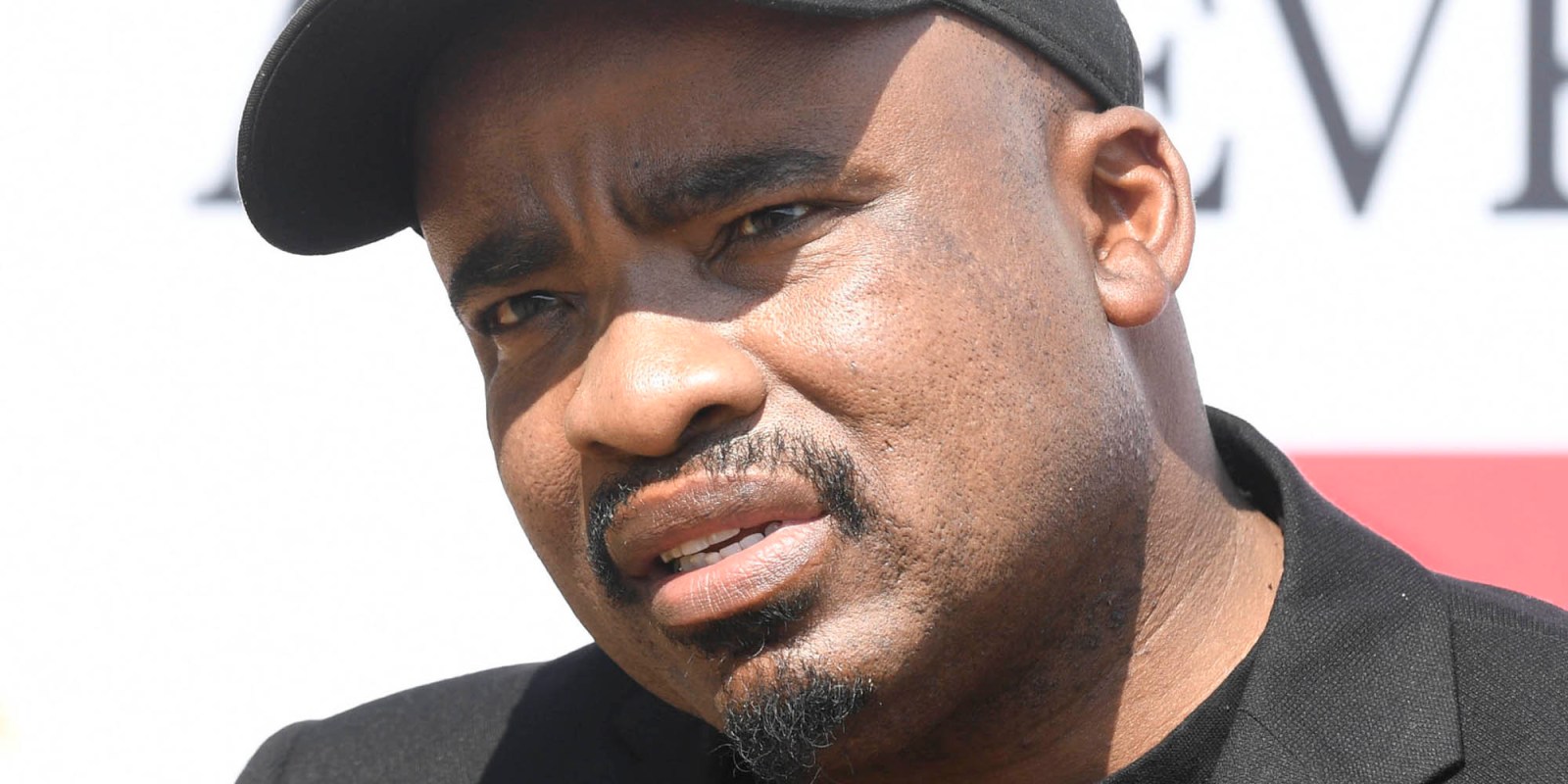 There have been mixed reactions to the Premier Soccer League’s recently launched competition to be played in late January 2022.

On Monday, 13 December, the Premier Soccer League (PSL), in conjunction with the top-flight league’s title sponsor, announced the new competition, which is to be played during the Premiership’s hiatus in January.

“The tournament is untimely given the [Covid-19] wave right now. However, I do hope that by time it is played the [latest] Covid-19 wave would have gone down a little bit. That’s general,” Sukazi said during a press conference with the South African Football Journalists Association.

Mpumalanga-based Galaxy are one of the teams flirting with relegation halfway through the season. The Rockets are third from the bottom, only two points ahead of Baroka in last place.

Despite this, they have players who have shone individually, such as midfielders Ethan Brooks and Bathusi Aubaas. Because of this, these players could find themselves included in their regional squad for the Compact Cup.

“From a TS Galaxy point of view, it is a tournament where clubs which are not at the risk of relegation could afford to take further risks. I’m saying this because in this tournament, if five of your key players are selected to play in the tournament, they are likely to be exposed to injury or maybe even this virus. Then what?” Sukazi said.

PSL chairperson Irvin Khoza said the new competition was an effort by the league to maintain fan engagement, especially with the organisation still apprehensive about allowing supporters back into stadiums, despite government regulations currently allowing for a maximum of 2,000 supporters at sports arenas.

“This is yet another amazing innovation. It will be refreshing that the responsibility of team selection, technical team and name choice will reside with the fans,” said Khoza at the competition’s launch.

“The roles are now reversed, and we will come out better informed about the fans’ understanding of player chemistry through their team selections.”

All players who will not be at the 2022 Africa Cup of Nations in Cameroon are eligible to be voted for by supporters, although voting details are yet to be provided.

The 16 Premiership teams have been divided into four regions – two coastal and two inland – comprising four teams each. Fans will vote for players to make up a specific region’s overall team.

At the end of the voting, which opens on 20 December and closes on 3 January 2022, each of the four regions will have a team of 20 players.

The tournament will take place over the last two weekends of January 2022, beginning at the semifinal stage as the four regions clash to reach the final.

Given the already tight schedule in the league and with the break an opportunity for teams to reflect on their seasons so far, good or bad, Sukazi said he was unsure how the PSL’s executive committee had gone about planning the competition.

“I’m not sure how the executive looked at this. I would’ve thought of it differently. Big clubs… [Mamelodi] Sundowns can play five of these tournaments during January, no problem. [Orlando] Pirates can afford to. [Kaizer] Chiefs can afford to. But what about us? We have got a very thin team,” Sukazi said.

“It’s advantageous to big clubs, but very disadvantageous to small or relegation-bound clubs. This one-and-half month break [when the league is closed] is the time for a club to seriously focus on avoiding relegation. Relegation is a do-or-die. It’s either you’re in or you’re out. So how do you mitigate against that?” DM