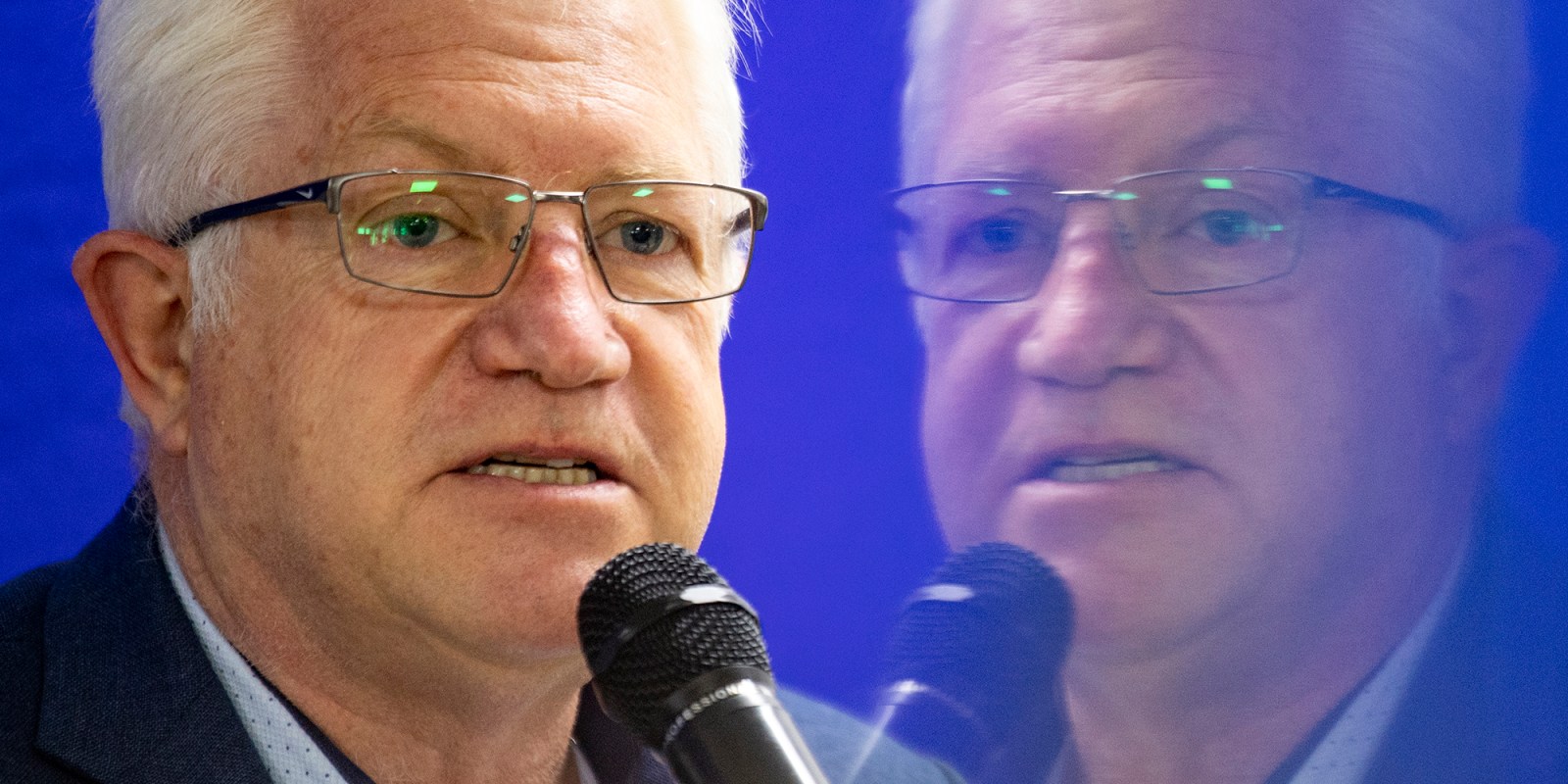 There are now more people under 40 being taken to hospital with Covid-19-related illness, said Western Cape health officials as they urged responsible behaviours during the festive season.

Winde and his health MEC, Dr Nomafrench Mbombo, along with health department head Dr Keith Cloete, urged responsible behaviour. “If you are feeling the onset of flu symptoms, you must isolate,” said Winde.

Other measures pointed out by the provincial officials include sticking to smaller bubbles, limiting large gatherings, moving outdoors for events and non-pharmaceutical measures such as sanitising and wearing a mask. “We need everyone to take responsibility in avoiding gatherings,” urged the MEC.

Winde welcomed the decision by the City of Cape Town to close some streets in the CBD to allow restaurants to have safer outdoor dining spaces, starting on 18 December with Bree Street being closed between Hout and Wale streets from 2pm to 11pm.

Cloete confirmed the province was in its fourth wave, following an announcement by the provincial government last week. Currently, the province is looking at an average of 2,000 new Covid-19 cases per day. Cloete said that based on projections, that could rise to 3,000 next week.

The province’s reproductive rate was 2.5-, which meant that every 10 active cases produced 25 new ones.

In his opening remarks, Winde said “it is younger citizens that are being affected” through more hospital admissions.

Cloete said the 26- to 30-year age group accounted for the most admissions (94). Other groups with high rates include 31-35 (77 admissions), 36-40 (53 admissions) and 41-45 (33 admissions). Expanding on Winde’s comments, Cloete cited more exposure and being one of the last groups to be vaccinated as possible reasons for the large number of admissions among 26-30-year-olds. He added that there was a widening gap between infections and hospital admissions, which could be a result of “increasing immunity from previous infection and vaccination”. However, while there are no established links between the Omicron variant and severe illness and more research is being done on this new variant, “we are still seeing very sick patients”.

In closing, Winde urged ahead of the festive season: “We all need to play our part, we all need to be responsible.” DM