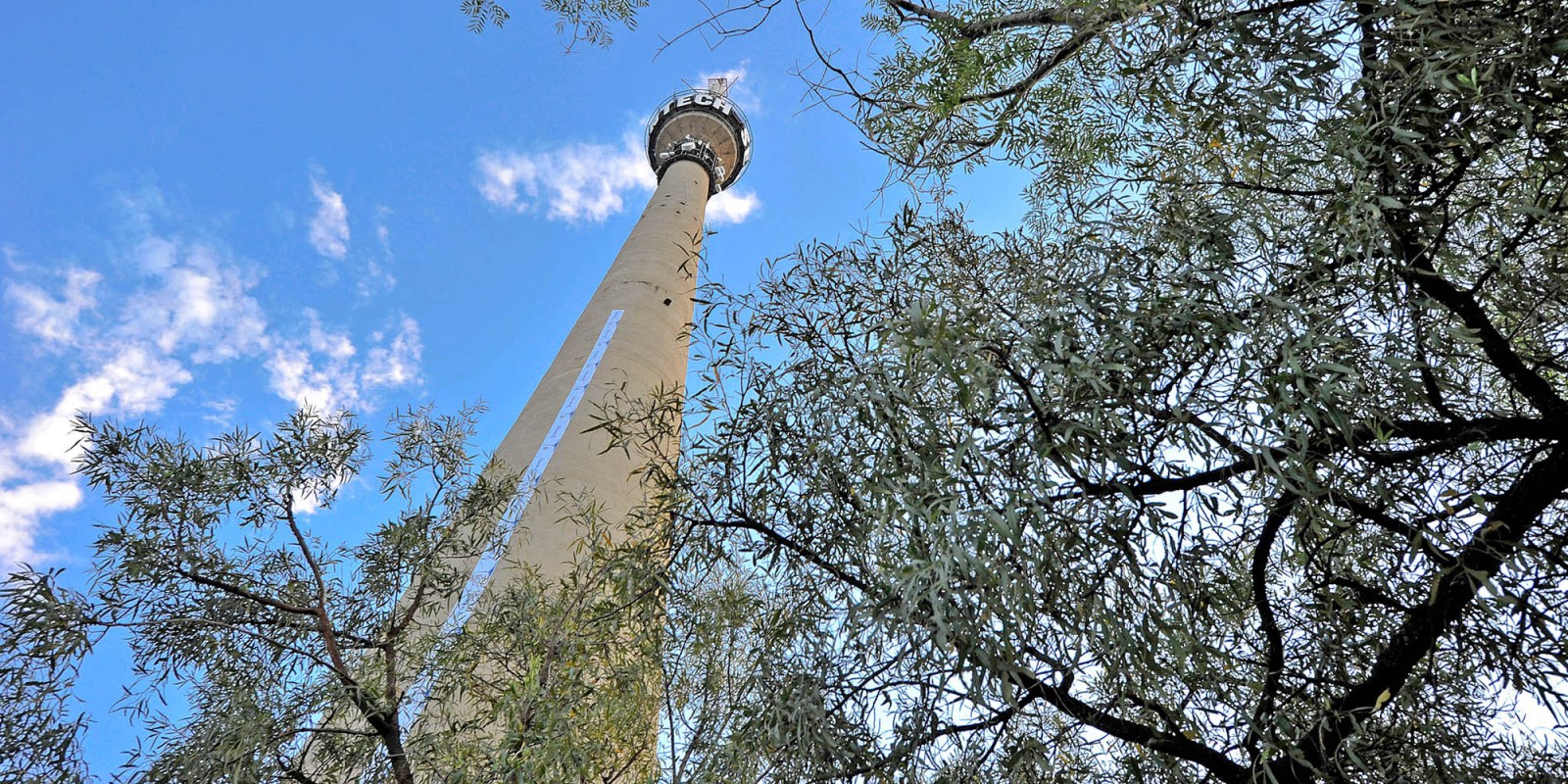 The devil will be in the details as mobile operators are still studying the terms and conditions around Icasa’s serially delayed auction of high-demand spectrum. Fixed-line operator Telkom has already identified problems in Icasa’s planned process to auction and licence spectrum by March next year.

South Africa’s telecommunications regulator might have a successful second attempt at auctioning new radio frequency spectrum by early 2022 — a process that was initially blocked by mobile operators, but has been delayed for more than a decade mainly due to the government’s policy implementation inertia.

The Independent Communications Authority of South Africa (Icasa) took a big step in issuing guidelines for the auction of spectrum on Friday, 10 December, and has invited mobile operators to participate in this process. Icasa wants to start the process of auctioning spectrum worth about R8-billion by 8 March 2022.

Spectrum refers to the radio frequencies on which data and information are transmitted. The release of more spectrum by Icasa means a better-quality service for consumers, with fewer dropped calls and faster internet download speeds.

The release of spectrum for 4G and 5G broadband services by Icasa is part of President Cyril Ramaphosa’s structural reform measures to grow the economy, create jobs and unleash private sector investments. SA’s top four mobile operators — Vodacom, MTN, Telkom and Cell C — have argued that they plan to roll out billions of rands in investments on their networks if more spectrum is released by Icasa.

Icasa first attempted to issue guidelines on the new spectrum auction as early as July 2020. But it was dragged to the high court by Telkom (MTN joined the dispute), resulting in the telecommunications regulator being forced to halt the auction process.

Telkom argued that the auction process and terms associated with it were unfair as they would disproportionately benefit larger mobile operators such as MTN and Vodacom, which would use their financial muscle to purchase more spectrum.

Icasa has been redrafting its plan for the spectrum auction after an agreement with mobile operators was endorsed by the high court in September 2021. And for the most part, mobile operators seem to be happy about Icasa’s amended guidelines.

A Vodacom spokesperson said the company welcomes Icasa’s decision to expedite the permanent issuing of high-demand spectrum with its invitation for mobile operators to participate in the auction.

“Vodacom… trust that this will go a long way to improving digital inclusion in SA. We are currently in the process of analysing the ITA [invitation to apply in the spectrum auction], and will comment in due course,” the spokesperson said. MTN is said to also be studying Icasa’s terms and conditions.

Cell C is as optimistic as Vodacom, welcoming Icasa’s latest move. Said Cell C CEO Douglas Craigie Stevenson: “The deployment of high-demand spectrum is a catalyst to infrastructure investment… it will stimulate much-needed economic growth in our country and speed up the introduction of next-generation technologies which will address the digital divide.”

Icasa plans to licence several spectrum bands, including those at 700MHz and 800MHz that are still being used for analogue and digital television broadcasts. The 700MHz and 800MHz bands are among the popular bands used by mobile operators for network data transmission which allows consumers to download music, websites and videos at speed.

Applications to participate in the spectrum auction are open until the end of January.

The announcement of qualifying bids and commencement of the actual auction has been scheduled for 21 February and 8 March 2022, respectively. But Icasa might adjust these timelines based on the government’s progress with implementing the digital migration programme, because television broadcasters are using some of the spectrum that mobile operators want to bid on.

Icasa has changed the design of its auction process to include, among other issues, spectrum caps and spectrum-sharing provisions.

Cell C’s Craigie Stevenson said this is a good move. “[This] is an important step for the industry. The telecoms value chain has evolved to the point that regulations must consider a more complex market structure and a new set of business models, whilst ensuring the efficient use of network infrastructure,” he said.

Telkom still has reservations about Icasa’s latest spectrum auction attempt, saying it is concerned about Icasa separating the auction and licensing process for high-demand spectrum and the Wireless Open Access Network (WOAN). The WOAN refers to a network infrastructure in telecommunications that consolidates mobile traffic, especially from smaller operators and virtual providers.

Dr Siyabonga Mahlangu, Telkom’s group executive for regulatory affairs and government relations, said the licensing of the WOAN is intertwined with, and has a bearing on, the current spectrum licensing process.

Telkom is worried that large mobile operators would likely acquire lots of spectrum at auction, leaving little spectrum for the WOAN.

“We hope that a further reading of the published ITA [invitation to apply] will reflect that the ITA has been designed to substantively deliver much-needed competition in the sector and lower prices for consumers,” said Mahlangu.

“Icasa has a duty to use the consultation process to design ITAs that promote competition, attract foreign direct investment and set SA up to participate effectively in the digital economy.” DM/BM