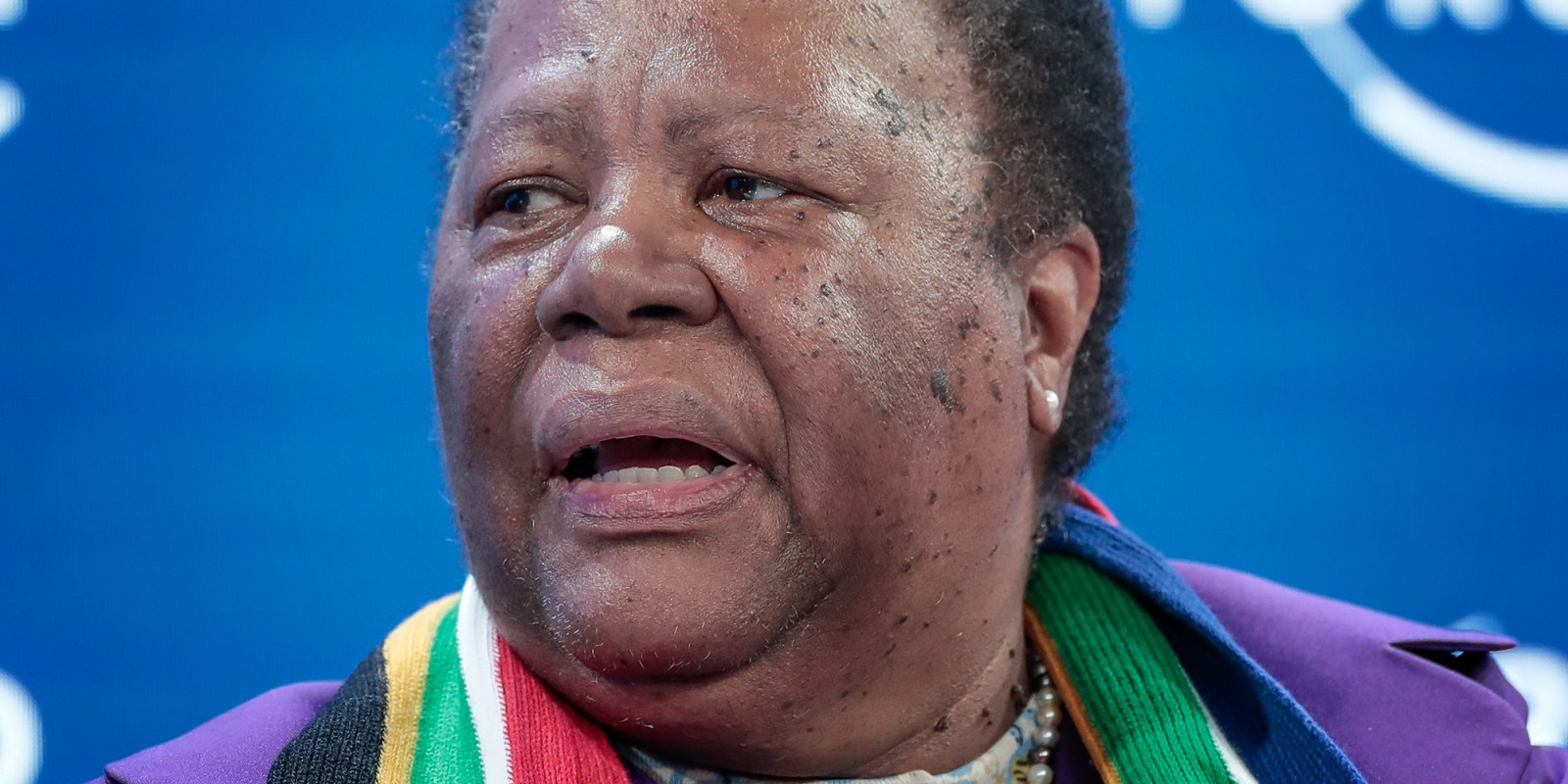 International Relations and Cooperation Minister Naledi Pandor says African Union member states were not consulted about admitting Israel as an observer at the regional institution.

Moussa Faki had made this decision without consulting AU members, International Relations and Cooperation Minister Naledi Pandor said at a media briefing in Pretoria on Tuesday.

“This came as a shock, given that the decision was made at a time when the oppressed people of Palestine were hounded by destructive bombardments and continued illegal settlements of their land,” she added.

“The unjust actions committed by Israel offend the letter and spirit of the Charter of the African Union. The AU embodies the aspirations of all Africans and reflects their confidence that it can lead the continent through the practical expression of the goals of the Charter, especially on issues relating to self-determination and decolonisation.

“The decision by the AU Commission in this context remains inexplicable,” Pandor added.

The issue is clearly divisive in the AU. Pandor said the AU’s executive council, comprising foreign ministers, had been unable to resolve it at a meeting in October. Instead of taking a vote, which is rare in the AU, the ministers decided instead to refer the decision to their heads of state and government to make at their next AU summit in February.

She said SA was lobbying support among other AU states against Israel’s observer status and had already won the support of the 15-member Southern African Development Community (SADC).

Pandor also provided an update on Pretoria’s peacemaking efforts on the continent. She said South Africa had offered Sudan the advice of those who had negotiated South Africa’s transition to democracy and hoped the Sudanese would accept the help.

Sudan’s transition to democracy has been jeopardised by a military coup in October.

Pandor said her government had also offered Libya support from SA’s Independent Electoral Commission in running its presidential elections, which are scheduled for 24 December, though there is strong speculation that they will be postponed because the administration is not ready for them.

Pandor said President Cyril Ramaphosa would probably visit Lesotho early next year to address signs of emerging instability in the country. Ramaphosa has been SADC’s special envoy on Lesotho since shortly after the mountain kingdom plunged into turmoil on 30 August 2014 when an attempted military coup forced Prime Minister Tom Thabane to flee to South Africa.

SADC’s intervention launched a national dialogue and reform process to address the causes of Lesotho’s chronic instability. One of the main aims is to keep the military out of politics.  The country seemed to have stabilised last year when Thabane was forced to retire and his finance minister, Moeketsi Majoro, succeeded him as prime minister.

But recently deep divisions have surfaced in the All Basotho Convention (ABC), the main party in the governing coalition, which Thabane still leads. Its national executive committee voted to “recall” Majoro but he refused to go. Lesotho analysts say the ABC infighting has paralysed the government, the reform process and the country.

Pandor said her government had earlier received “a very positive report” about the reform discussions. But evidence of instability had emerged after the start of court processes related to earlier incidents. Pandor was apparently referring to incidents such as the killing of a police officer during the 30 August 2014 coup attempt and the later murders of two military commanders.

Pandor said Ramaphosa and his support team, led by retired Deputy Chief Justice Dikgang Moseneke, needed to discuss with the Lesotho government its management of these court processes.

“I have brought the president’s attention to the need for him to pay a visit urgently so that we don’t lose the momentum and the progress that had been achieved,” Pandor said.

Guided by the SADC framework for the reform dialogue, Moseneke had recently advised the Lesotho government to suspend the prosecutions of those implicated in the murders, pending the conclusion of the reform process. Lesotho’s prosecuting authority, backed by the Constitutional Court, rejected his advice and proceeded with the prosecutions. DM