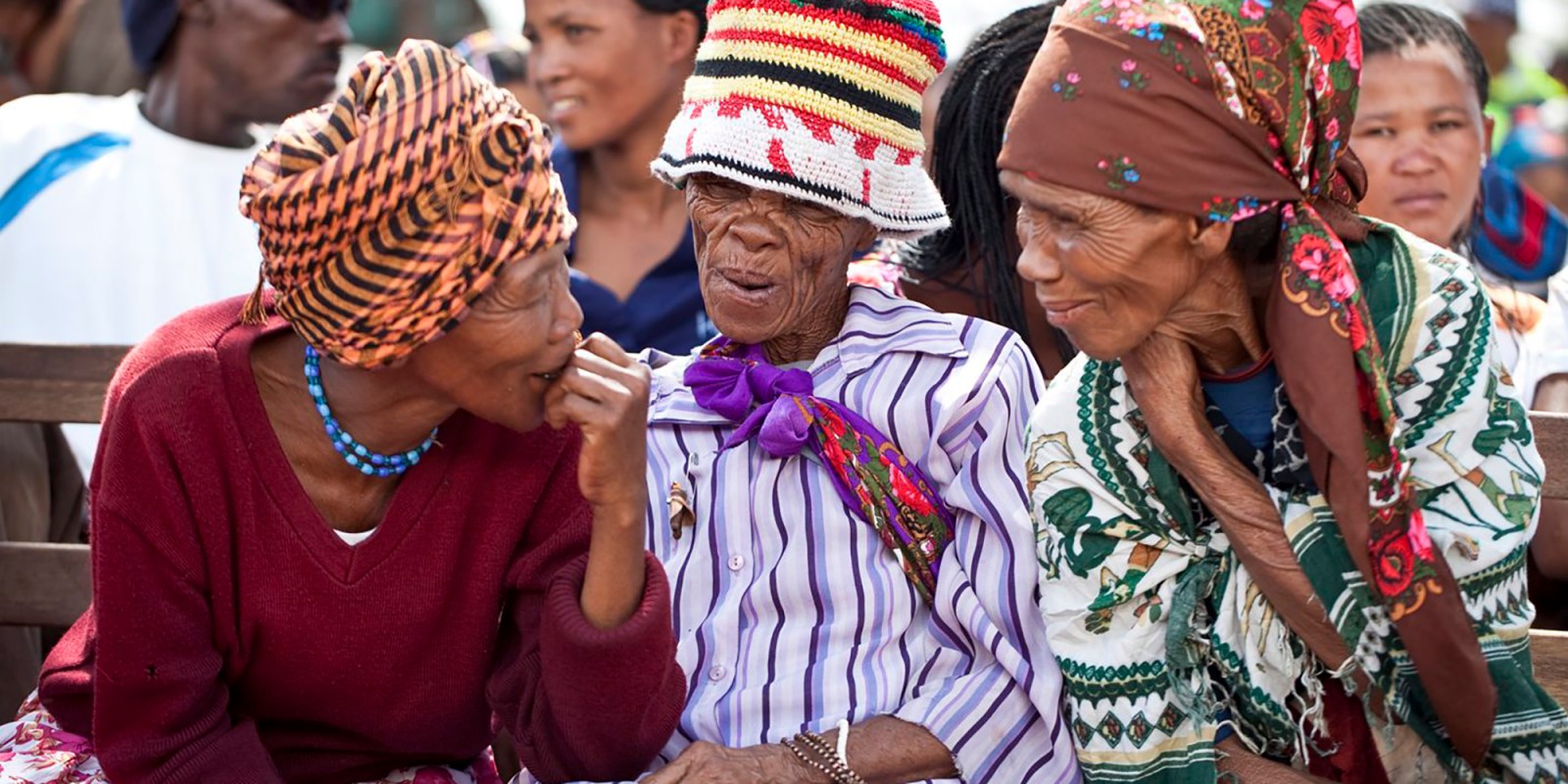 Over the years, Corruption Watch has received reports alleging corruption vulnerabilities in mining communities where traditional leadership disputes have gone unresolved for years, leaving the communities marginalised and vulnerable.

The South African Constitution makes provision for the role, status and institution of traditional leadership in accordance with customary law, while also making provision for its status.

An intricate part of recognising and protecting customary law requires the government’s support and transformation of the institution of traditional governance in accordance with constitutional values and principles. Thus, the restoration of the integrity and legitimacy of traditional leadership in line with African indigenous law and customs is subject to the Constitution.

The role of traditional leadership

The Traditional and KhoiSan Leadership Act (TKLA) was recently promulgated to recognise the Khoi-San communities and ensure the strengthening of traditional leadership and its institutions. It also seeks to, among other things, establish systems to reduce traditional leadership disputes and claims, and to disable abuse in circumstances where these systems are not monitored in the best interest of the communities affected.

One of the arguments advanced is that it unfairly gives traditional leaders the authority to enter into agreements on behalf of the communities they represent and does not make provision for the procedure required and accountability mechanism to ensure that this consultation is meaningful. Furthermore, the TKLA takes away democratic principles and limits transparency and accountability of traditional leaders.

Corruption Watch (CW) research, conducted between 2016 and 2017, found that lack of consultation with mining-affected communities was one of the key corruption vulnerabilities in the sector’s application process for permits and licences. The organisation found there had been instances of abuse of power by traditional authorities where little or no consultation occurred.

Over the years, CW has received reports alleging corruption vulnerabilities in mining communities where traditional leadership disputes have gone unresolved for years, leaving the communities marginalised and vulnerable.

It is a well-known and accepted fact that the apartheid government imposed traditional leadership on communities to advance its administrative authority. The consequence of this, in the democratic state context, is that there have been many disputes and claims on the status of traditional leadership or authorities, some of which remain unresolved to date.

This has emerged as a threat to members of traditional communities’ constitutional rights, especially those that house mining companies.

By the end of its term in January 2010, however, the CTLDC had not concluded all disputes and claims made to it. In 2011 the second CTLDC commission, with five permanent members, was given a mandate to finalise a total of 1,322 claims lodged with the original commission that had to date not been resolved. This commission was given five years to do so.

The second CTLDC’s term came and went without all disputes being resolved, leading to a further extension by Parliament, to run from 2016 to 2020. This was to allow the commission time to finalise outstanding disputes and claims, envisaged at a rate of 320 matters per year, to meet its deadline.

The struggle of the Bapo community

One such case is that of the Mafereka Commission on Traditional Leadership Disputes and Claims (Mafereka Commission) in North West, which was established in 2011 and concluded its work in 2013. The report, with its findings and recommendations, has never been made available to the public, despite various attempts made by the affected community to access it through the courts.

CW undertook to advocate for the release of the Mafereka report after multiple engagements with the North West provincial government that yielded no results. The province is unwavering in its view that all reports relating to the CTLDC, including the Mafereka Commission report, have been released and are available to the public.

The Bapo Ba Mogale community remains concerned that the North West government is deliberately concealing the report. As part of its advocacy efforts, CW escalated the matter by seeking clarity from the Ministry of Cooperative Governance and Traditional Affairs (Cogta) over access to the report.

Despite engagements between Cogta and the provincial government, there have been no real results for the Bapo community. The lack of transparency by the North West government in ensuring that all reports of commissions pertaining to traditional leadership are available and accessible will leave persistent disputes over traditional leadership of the Bapo community unresolved.

A disquieting consequence of the TKLA is that it has criminalised disputes, claims or assertions of leadership by those not officially recognised. This not only has dire consequences for communities that remain with unresolved or contested traditional leadership, but takes away the democratic rights of such traditional communities. DM

Matshidiso Dibakwane is an attorney at Corruption Watch.