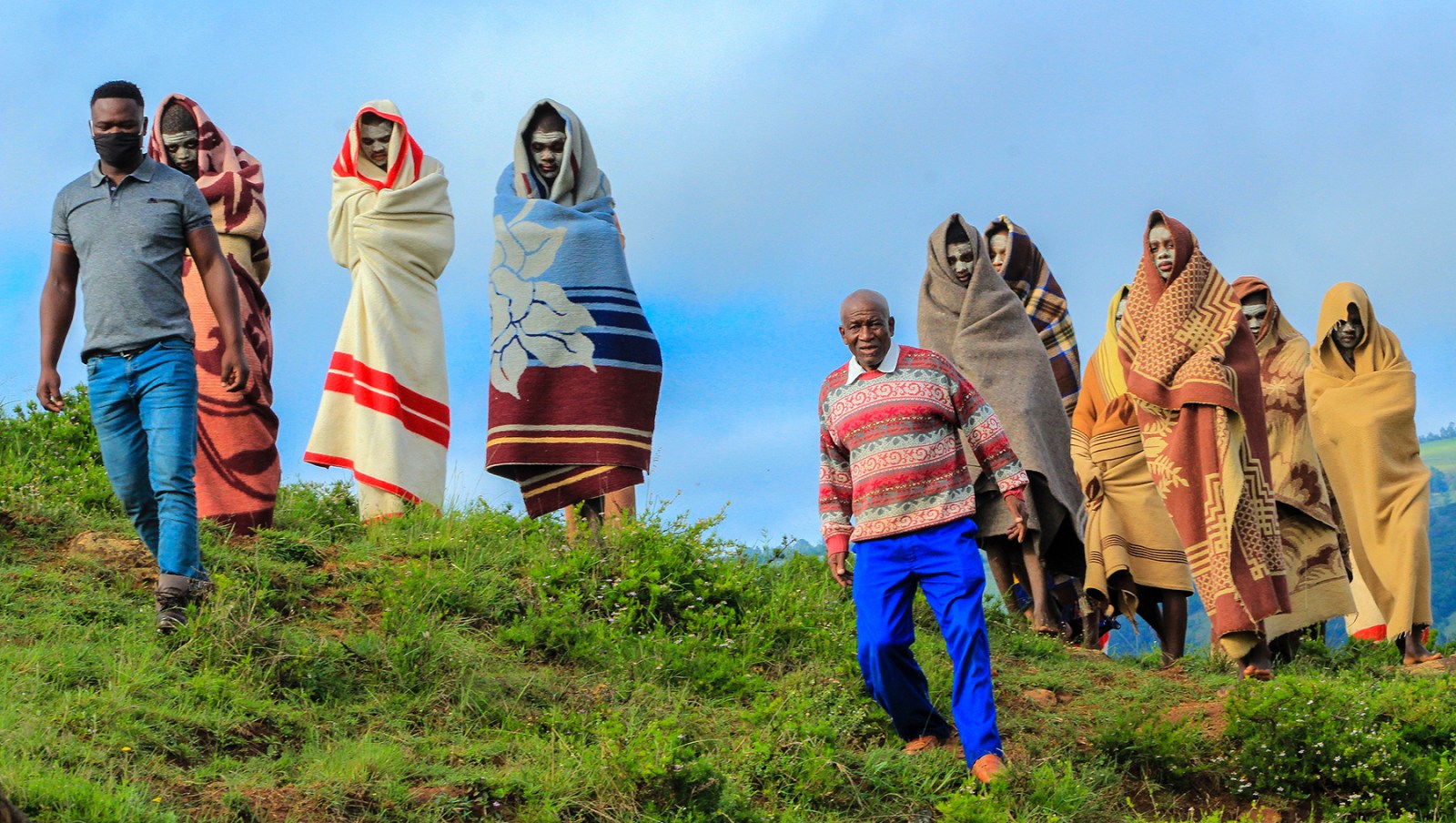 Oscar Mabuyane said on Tuesday that the deaths of initiates in the province, many of whom died of dehydration, should be followed by murder charges against those responsible.

Twenty-three initiates have so far died in the Eastern Cape during the summer initiation season, with another 51 being admitted to hospital, Premier Oscar Mabuyane said on Tuesday.

“It is just not acceptable, actually people should be charged with murder,” Mabuyane said after it became known that some of the young men had succumbed to dehydration.

“If a child dies because of dehydration, that simply says that we are irresponsible,” he said.

Another boy died after he was forced into water even though he indicated that he could not swim.

Mabuyane called on men in communities in the province to play their part in ensuring safer initiation seasons.

Last week, after the province had recorded the 10th death of the current initiation season, the provincial cabinet called on parents to be fully involved in the initiation of young boys while the response to the issue of law enforcement was strengthened.

Mabuyane said people were being arrested and prosecuted successfully in cases relating to the deaths of initiates, but there was a general reckless and careless attitude to life and carelessness about the future of the country.

“If you destroy young people you are creating problems for the future of the country,” he said.

He said the government could not be everywhere at once and the situation required strong social mobilisation involving all community members.

“Whoever is taking the decision to take the boys through this process, they can’t just do what they wish. Nobody must be processed [in these schools] without being vaccinated, it is part of the rules of the game. Our kids are not just screened for Covid-19, but for other diseases as well.

“We have seen where due diligence is done, you can control the situation much better, but we are creating a crisis because rules are being disregarded.”

“Clearly it can’t be business as usual. Something must give,” Mabuyane said, stressing that the present death rate in initiation schools meant that the province would lose 50 young men a year to initiation.

“Communities themselves must take responsibility,” he said.

The summer ulwaluko (initiation season) opened on 12 November and will continue until 12 January 2022.

The chairperson of the Provincial Initiation Coordinating Committee (PICC) Nkosi Langa Mavuso said the risk-adjusted strategy for Covid-19 was endorsed by the provincial executive council of the province. This required a Covid-19 screening and other health tests before the children went to initiation camps.

Parents were also encouraged to make sure that their children were vaccinated before they went to initiation school.

Mavuso added, however, “Vaccination is not a prerequisite for ulwaluko. Boys who are not vaccinated will still undergo the initiation practice. Therefore, all boys together with iingcibi [traditional surgeon] and the namakhankatha [traditional nurse] will be subjected to Covid-19 screening and testing regardless of their vaccination status.”

“Initiation practices are allowed under [a provincial] resolution including Imigidi [homecoming celebrations] and traditional leaders are aware of it hence they are expected to take all the necessary steps to guarantee compliance in their areas. Any deviation from the resolution will result in the closure of the amabhuma [traditional initiation huts] and initiation schools by our monitoring teams,” Mavuso said. DM/MC