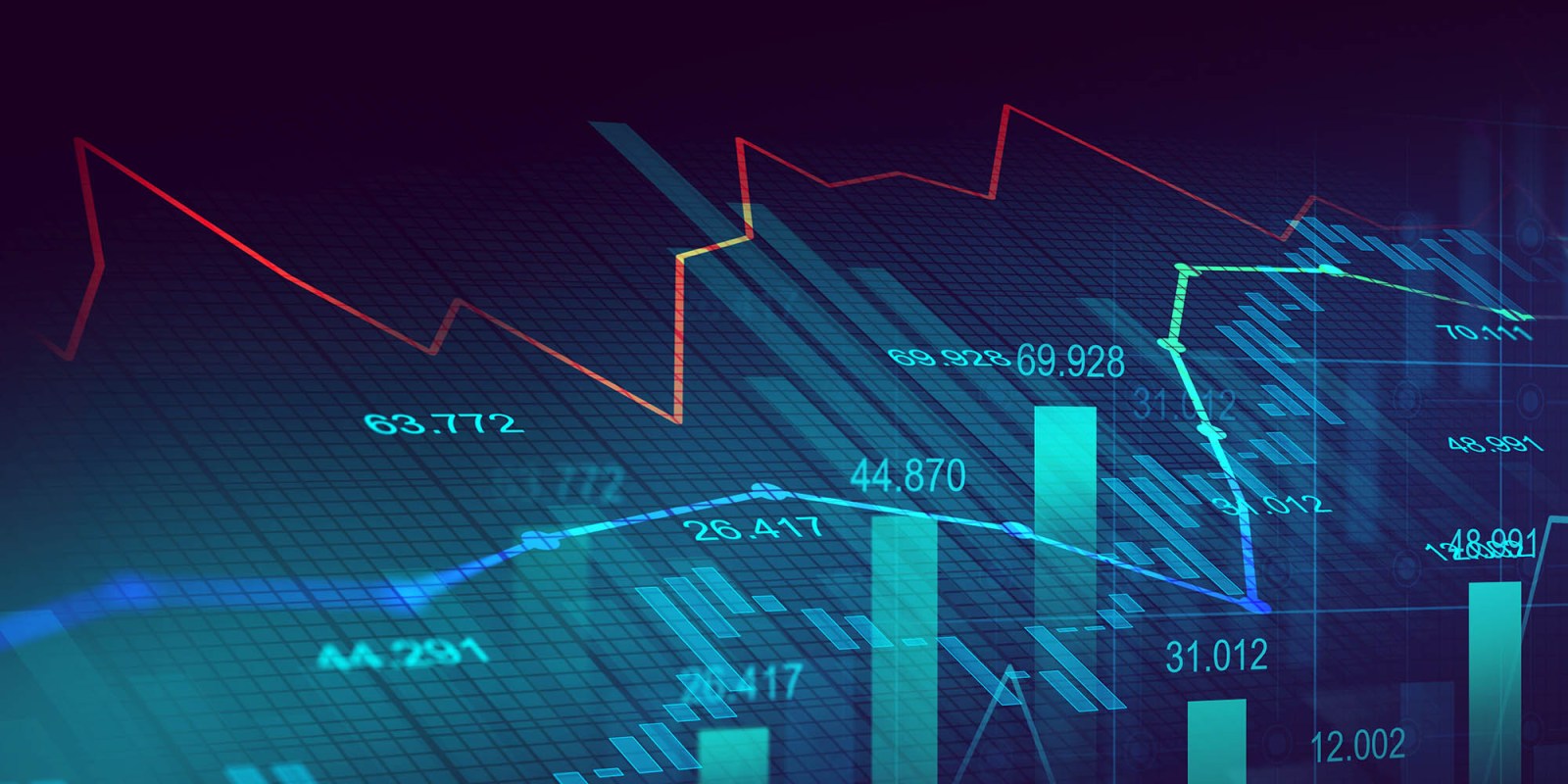 The FNB/BER Consumer Confidence Index (CCI) rose by one point, to -9 from -10, during the fourth quarter of 2021. This latest reading brings the CCI back to the level it was in the first quarter of 2021, and also equals the last reading recorded before the onset of the pandemic in South Africa.

Consumer sentiment has improved, but remains negative, which is hardly surprising in an economy with an unemployment rate of almost 35%.

“Faced with a welter of conflicting signals, consumer sentiment remained relatively flat during the fourth quarter of 2021,” Siphamandla Mkhwanazi, senior economist at FNB, said in a statement.

“The latest consumer confidence reading corresponds with the RMB/BER Business Confidence Index, which also remained flat during the fourth quarter.”

The FNB/BER CCI breakdown for the fourth quarter can be attributed to small improvements in the economic outlook (from -14 to -12), and the household financial sub-indices (from +12 to +14).

“However, consumers remained pessimistic about the appropriateness of the present time to buy durable goods (eg vehicles, furniture, household appliances and electronic goods), with this sub-index slipping from -29 to -30 index points,” FNB said.

One interesting trend — against the backdrop of rising poverty, unemployment and presumably hardship at the bottom end of the income scale — is that confidence among high-income households remained stagnant, while it rose marginally among middle-income households (earning between R2,500 and R20,000 per month). Meanwhile, the low-income index — households earning less than R2,500 a month — extended a recovery to -9 from -12.

There is little Christmas cheer heading into the festive season as the confidence level of all three groups remains subdued.

“Whereas international travel restrictions typically affect the sentiment of affluent consumers, low- and middle-income households will arguably suffer the most in terms of job creation and income prospects if the expected bumper tourist season does not materialise, and lockdown restrictions once again hammer the hospitality sector during the holidays,” Mkhwanazi said. DM/BM