Drug trafficking: is Benin under siege? 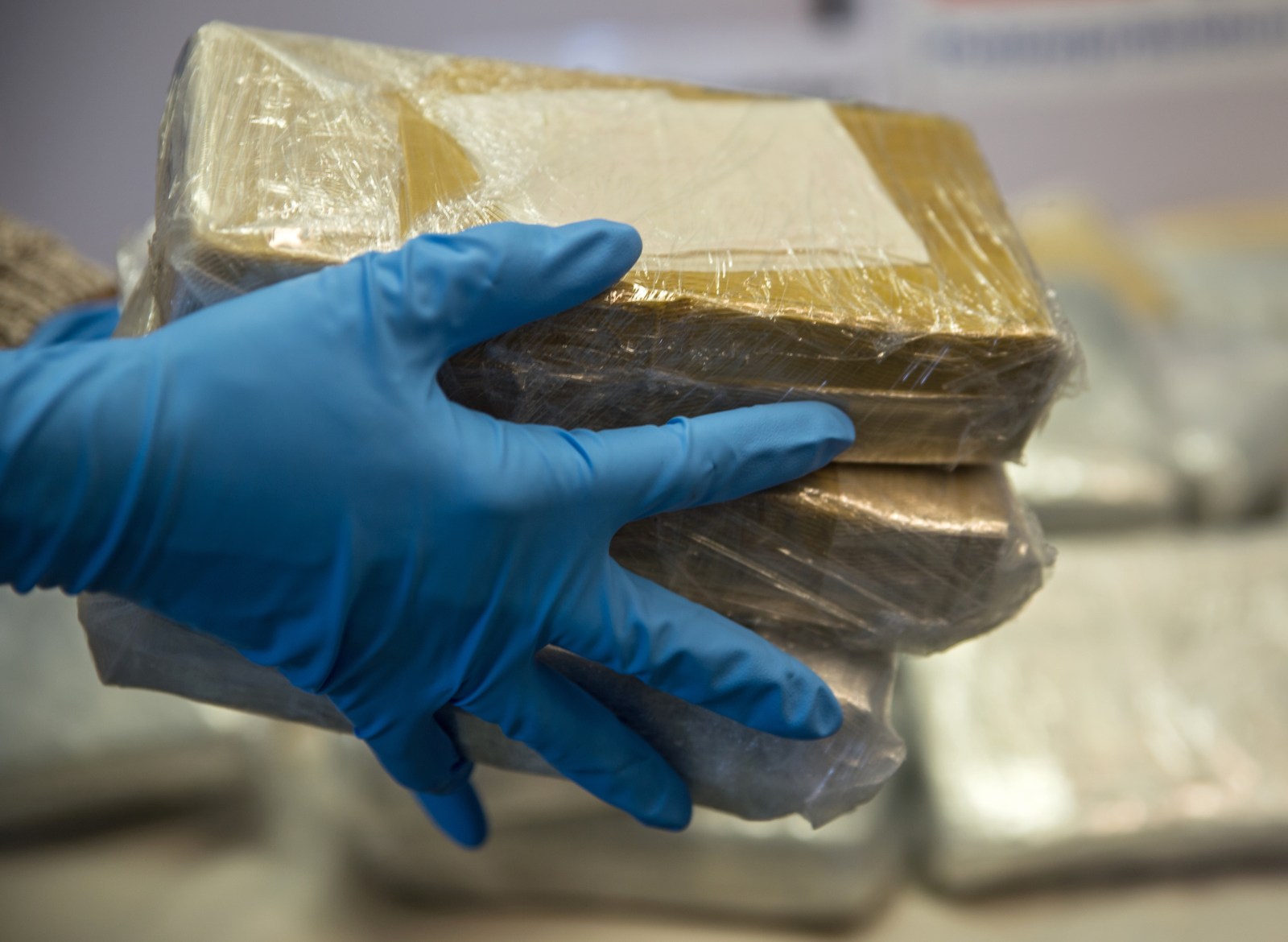 Interception and incineration of narcotics are positive steps, but aren’t enough to break the illegal networks threatening the country.

Almost 42 tons of cocaine transited through or were intercepted in West African coastal states between 2019 and 2021, says the United Nations Office on Drugs and Crimes (UNODC). These include Benin, Cabo Verde, Côte d’Ivoire, Gambia, Guinea Bissau and Senegal.

Benin is increasingly becoming a hotspot in the global drug trafficking network. By June 2021, Benin’s share of the illicit trade amounted to 1.3 tons. The illicit drugs originate from Latin America and the Middle East.

These countries are not only transit hubs, however — they are also areas of increased consumption, the UNODC warns.

On 4 November, Benin’s Special Prosecutor of the Court for the Repression of Economic Offenses and Terrorism (Criet) announced that 750 kg of cocaine were discovered in a warehouse in Cotonou. This followed several other large seizures of cocaine and other drugs by national law enforcement agencies since 2019. These include 78 tons of various drugs, with three tons of cocaine shipped from Montevideo in Uruguay to Europe via Benin.

This year saw 2.5 tons of cocaine being stored in Sèmè-Kpodji, a suburb straddling Porto-Novo and Cotonou, waiting for redistribution or re-exportation. This is so far the biggest seizure in 2021. Others range from 10.5 kg of heroin to 557 kg of cocaine. Smaller quantities are intercepted at the airport while larger quantities are transported by sea.

In the 1990s and early 2000s, traffickers tried to use Benin as a transit point, with little success. The recent seizures and increasing attempts to ship drugs to or via Benin show that they’re still looking for alternative routes to Europe or North America.

Benin’s poor land and maritime border management, together with corruption at various law enforcement levels, continue to play a role in traffickers’ attempts to use the country for their illicit trade. Traffickers exploit such vulnerabilities. Even Covid-19-related travel restrictions didn’t disrupt the trade in Benin.

Sources interviewed in Benin told the Institute for Security Studies (ISS) that several factors could explain the many recent seizures by law enforcement agencies. Some say Benin’s external partners, particularly the United States, have increased pressure on the government to reinforce the fight against the illicit drug trade and related transnational criminal activities. This is part of their efforts to counter violent extremism in the region through closer diplomatic and institutional collaboration, and technical and financial aid.

Sources also said competition among law enforcement entities sometimes led to manipulation or denunciation of drug parcels hidden in company containers or other exported products. Several sources highlighted local and external cartel wars, selling each other out. This needs further investigation in Benin and beyond.

In addition, measures by Benin’s government have contributed to the recent seizures. Since 2010, it has tried to improve the anti-drug laws and institutional framework. Institutions such as the Inter-ministerial Committee for the Fight against the Abuse of Narcotics and Psychotropic Substances, the Central Office for the Repression of Illicit Traffic in Drugs and Precursors, and Criet were tasked to lead efforts against drug trafficking.

Sources said there was a well-established network of collaborators in and outside of Benin’s police and law enforcement agencies and other people who facilitate this traffic. In the Sèmè-Kpodji case this year, drug parcels were offloaded from a vessel on the sea, transported in small packages by boats and stored in a warehouse on land. A well-organised network is needed for such an operation.

Since June 2021, authorities have arrested several people, including some law enforcement officers and national and foreign businesspeople. The government has also destroyed large quantities of seized drugs. Since July 2021, 4.7 tons of drugs, including 613 kg of cocaine, have been incinerated by Benin officials. However, these measures don’t seem to deter traffickers.

Some authorities say the seizures are just the tip of the iceberg and a fraction of the actual trade. They say more needs to be done to fight the networks efficiently. Sources say perceptions of weak, partial and selective justice in most cases continue to undermine law enforcement agencies’ credibility. It’s also unclear whether those arrested are the kingpins or those working for them.

Here regional and international technical cooperation is also essential to share information and coordinate responses. Drug cartels are powerful and well-organised crime entrepreneurs with enough resources to undermine weak states’ repressive machinery. Political will isn’t enough — governments and their partners must provide adequate resources to their institutions to resist corruption and infiltration.

Fighting the problem in Benin also needs a comprehensive inter-agency strategy on drug trafficking that reduces supply and demand. Each agency should be tasked with implementing a specific aspect of the strategy. And given the vulnerability of the youth to drugs, the socio-economic root causes that feed the illicit trade locally should also be addressed.

Drugs are not the only problem Benin faces. Other illicit activities include money laundering, human trafficking, fake medicines and related financial crimes. Situated in a volatile region struggling to root out violent extremism and other factors of instability, the illicit drug trade could provide additional resources to armed groups active in the region. Local sources warn against growing drug-related money laundering schemes through property development, political activities, illicit fuel or the trade of used cars, motorcycles and other commodities.

Interceptions and incinerations alone are not enough to break the drug trafficking network and reduce Benin’s security risks. Only through robust institutional improvement and a comprehensive strategy on transnational organised crimes will the problem be adequately addressed. DM

This article was published with the support of the Hanns Seidel Foundation. The opinions and statements in this article do not necessarily reflect those of the HSF.