All you need to know about the Uefa Champions League ro...

Uefa Champions League round of 16: Liverpool please Klopp and Barcelona bomb out 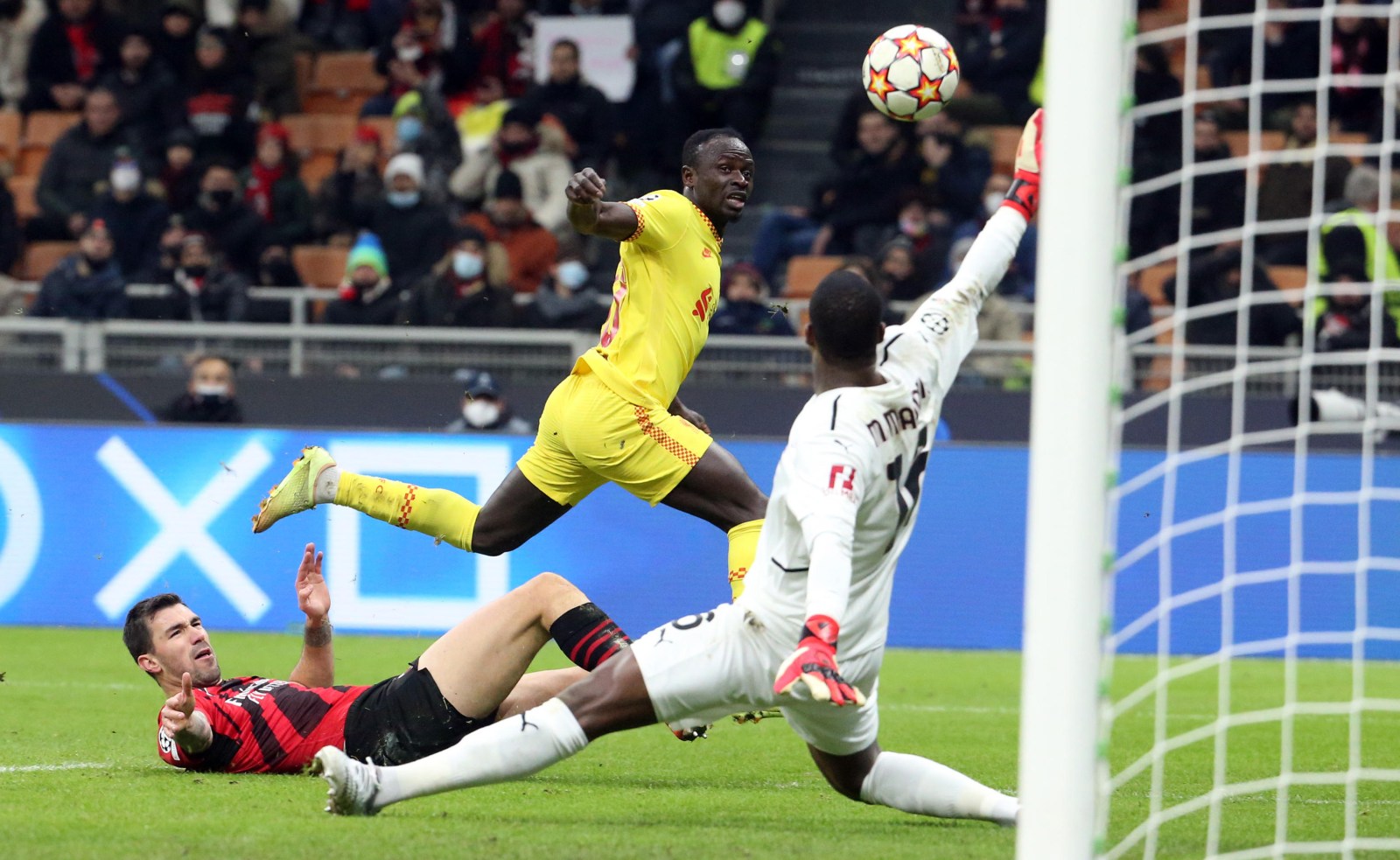 The Uefa Champions League group phase concluded this week, with the round of 16 promising some enterprising ties.

Liverpool will be the team that the 15 others will be looking to avoid after the Reds became the first English club to win all six Uefa Champions League group-stage games after beating AC Milan 2-1 in their final group match on Wednesday, 8 December. Goals from Mohamed Salah and rejuvenated Divock Origi cancelled out Fikayo Tomori’s first-half opener and ensured Liverpool qualified for the knockout stages with a maximum 18 points.

They were joined in the knockout phase by Atletico, with Porto falling into the Uefa Europa League, while Milan finished at the bottom.

“Honestly, I don’t feel pride a lot in football because most of the time I expect good things to happen. But tonight fills me with a lot of pride,” Liverpool manager Jurgen Klopp said after the match.

“It’s not a prize [winning all six] and you win something. I’d have taken any points tally to go to the next round, but 18 is the best so we take that as well.”

The feat is more impressive because Liverpool’s group was expected to be the one that would be the most competitive, what with it boasting seven-time winners Milan, two-time champions Porto, as well as Atletico, who were finalists in 2014 and 2016.

But Klopp’s charges didn’t read off that “group of death” script and made light work of their illustrious opponents. They found the back of the net 17 times in six matches, while they let in just six.

Another team that the last 16 contenders will be keen to avoid is Ajax – at least according to their manager Erik ten Hag. Much like Liverpool, the Dutch side cruised through their group with a perfect record.

On the way to winning all their Group C games, they scored 20 and conceded a mere five goals. Two of those goals came from their final group game when they beat Sporting Lisbon 4-2.

“It is already difficult to win one match, let alone six in a row. We’ll see what comes out. You also know in advance that it will be tough, but we have gained confidence,” Ten Hag said. “We know we can achieve something. No team will enjoy being drawn against Ajax. But we also know that we have to be very good to go to the next round.”

Ajax’s Ivorian forward Sébastien Haller joined the elite company of Cristiano Ronaldo when he became only the second player after the Portuguese football icon to score in all six group games of European club competition. Ronaldo set the record during the 2017/2018 campaign.

Joining Liverpool and Ajax on 18 points from their six games is Bayern Munich.

The German machine brushed aside Spanish giants Barcelona 3-0 and condemned the four-time European champions to a spot in the Europa League.

It is the first time in 17 years the Blaugrana will be playing in the second tier of European competition.

“Bayern were better, superior. This is the harsh reality we have to face,” said recently appointed Barcelona manager Xavi. “I have told players that this is a turning-point. Today, a new era begins and we have to take Barça where it deserves [to be], which is not the Europa League.”

Borussia Dortmund, runners-up in the 2012/2013 edition, are another high-profile team that will be vying for the Europa League after being bundled out of the Champions League.

Despite thrashing Turkish side Besiktas 5-0, with Marco Reus and Erling Haaland netting braces, the German side finished third in Group A, behind second-placed Sporting Lisbon and the unparalleled Ajax.

Defending champions Chelsea failed to acquire the three points they needed to finish at the summit of Group H.

A three-all draw against Zenit saw the Blues being pipped to top spot by Italian side Juventus.

The Bianconeri beat Malmo of Sweden 1-0 to secure first place.

Those results mean the Blues won’t be seeded for the round of 16 draw and could face any of Ajax, Bayern, Lille or Real Madrid.

Manchester United have no such headache after ending their group campaign perched atop Group F with 11 points. A one-all draw against Young Boys was enough for the Red Devils.

Pep Guardiola’s men finished a point clear of the Parisians in Group A, despite losing 2-1 to RB Leipzig, while PSG beat Club Brugge 4-1.

Real Madrid also ended the group stage as the best team in their group, finishing with 15 points, five more than runners-up Inter Milan, who they beat 2-0 in their final group-phase match. DM168