‘Too early to know’: Scientists still studying characteristics and transmissibility of Omicron variant 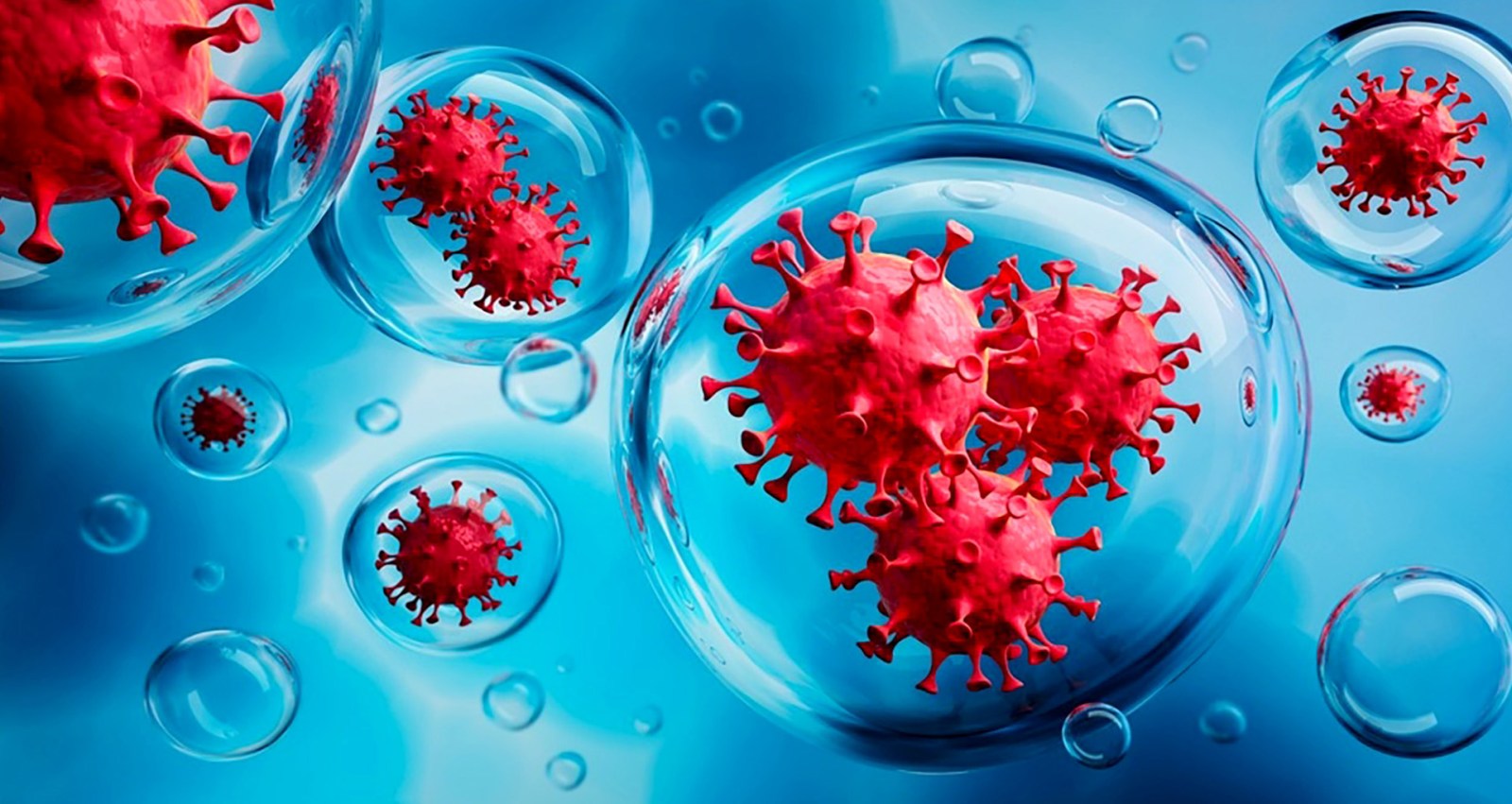 While Omicron can, like other variants, be transmitted through air and through droplets. South African scientists say that they are still investigating its precise characteristics. (Photo: news-medical.net/Wikipedia)

While it is accepted that coronaviruses are partially transmitted through droplets, but can also be airborne, scientists need to do more research to find out whether this differs with the Omicron variant.

It is too early to tell if the Omicron variant of the coronavirus is transmitted differently from the ones that came before it, Professor Cheryl Cohen, co-head of the Centre for Respiratory Disease and Meningitis at the National Institute for Communicable Diseases, said last week.

“People are definitely in too much of a hurry. Even preliminary data that are being released need discussion, review and critical assessment. If we allow for this time and exchange, we will slowly get to some of the answers,” she said.

There has been much speculation about the transmission of Omicron since an article appeared in the journal Emerging Infectious Diseases, stating that a traveller from Hong Kong, one of the first to be identified as having been infected with the Omicron variant, appeared to have transmitted the virus to a fully vaccinated traveller staying in a room across the corridor — suggesting transmission despite strict quarantine precautions.

“It is too early to know the physical viral characteristic differences between Omicron compared to other variants. Based on existing evidence, SARS-CoV-2 is thought to be transmitted both by the droplet and airborne route.

“The scientists need time to perform experiments that compare the different variants to see if transmission of Omicron differs. Because asymptomatic people can spread Covid-19 it is often not possible to be certain of how any specific individual acquired infection,” Cohen said.

She said it was possible that the coronavirus could be spread through air conditioners.

“The safety of air travel and other activities depend on adherence to non-pharmaceutical interventions to prevent spread as well as airflow on specific aircraft. There is currently no data on whether the mode of transmission of Omicron differs or to suggest that air travel is less safe.

“Exactly what may be giving Omicron an advantage still needs to be studied,” she added.

In a technical briefing issued on Friday by the UK, scientists found a higher risk of transmission to contacts from an Omicron index case than in Delta index cases.

Studies were not adjusted for vaccination.

Known as the “household secondary attack rate”, the risk of getting infected within a household by Omicron, estimated at 21.6%, was twice as high as that of Delta, estimated at 10.7%.

A recent UK study tracking transmission of the coronavirus within households showed that transmission was significantly — between 40% and 50% — reduced by vaccination, even if the person had received a first dose of a vaccine only three weeks earlier. There was also an impact for vaccines given at least 14 days before someone in the household had tested positive.

In a media briefing by the World Health Organization on Friday, the organisation’s director-general, Tedros Adhanom Ghebreyesus, said cases of Omicron had now been found in 57 countries.

He said that while preliminary data pointed towards the possibility that the variant was causing milder disease, it was too early to be definite as the possibility of it causing long Covid-19 or other chronic conditions still had to be considered.

The technical lead of the WHO team, Dr Maria van Kerkhove, said they were looking at how Omicron circulates in communities where the Delta variant is still very active, as the current outbreak in South Africa had occurred when there was very low transmission of the Delta variant.

She said they were trying to determine what would happen if Omicron “competes” with Delta.

Van Kerkhove said that it is best to act quickly and robustly (adding that by this she did not mean lockdowns) and to get vaccinated. DM/MC