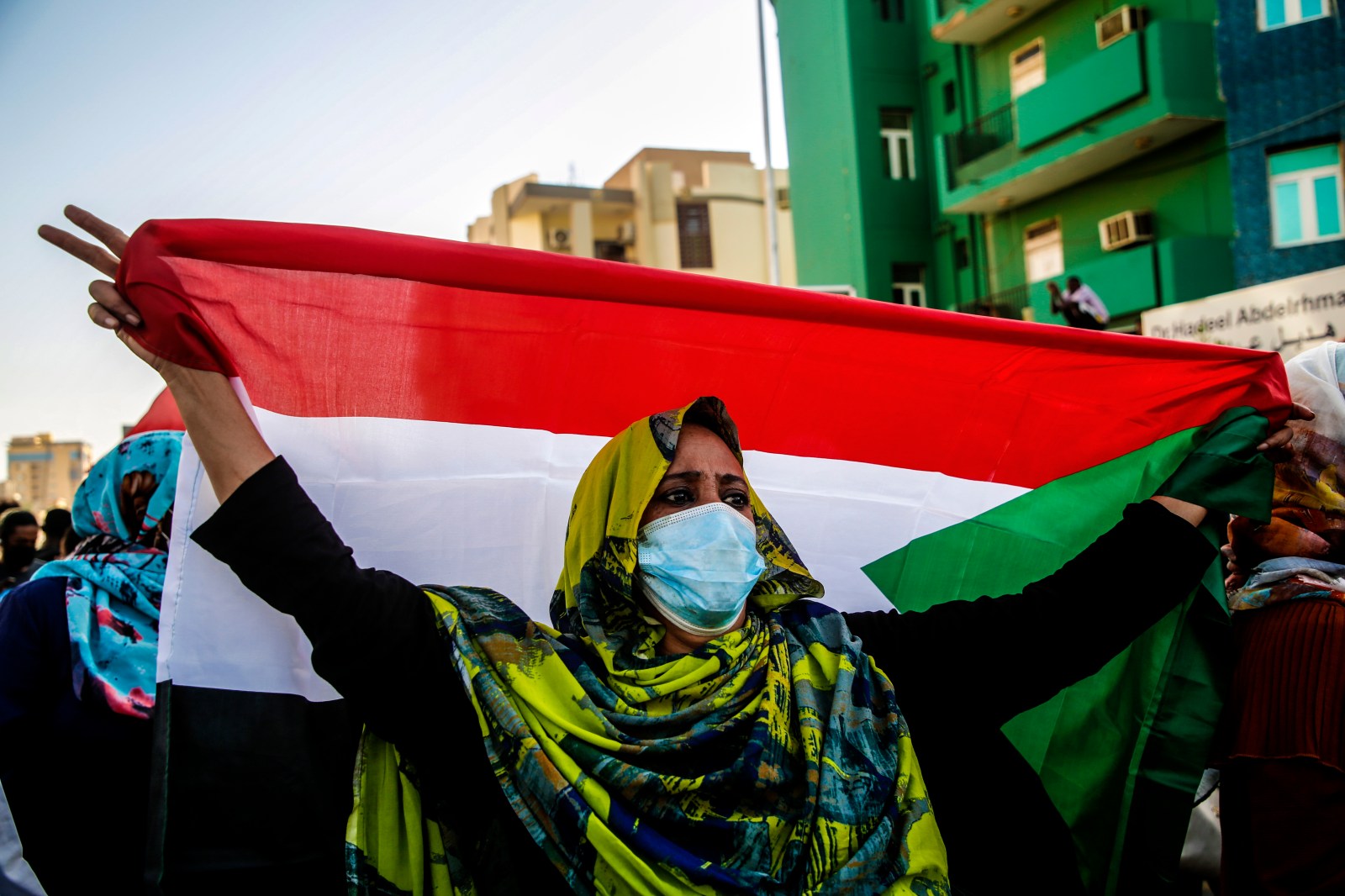 Managing the pitfalls in Sudan’s post-coup agreement is vital for the country’s cohesion and domestic security.

Sudan’s 25 October coup was a miscalculation on the part of the military. General Abdel Fattah al-Burhan dissolved the government and the Sovereignty Council, suspended the Constitutional Charter of 2019 and imposed a nationwide state of emergency in an effort to ease tensions between political parties. This move received global condemnation.

On 21 November, after a month of mass demonstrations, the military reinstated Prime Minister Abdalla Hamdok, reversing the coup with the signing of a new transitional agreement.

Despite this accord, protests have continued rejecting the military’s role in governing Sudan. Protesters are refusing an all too familiar civil-military political arrangement. Without a support base to legitimise and give credibility to this agreement, there is widespread concern and speculation about its durability and how it will be implemented.

It’s not surprising that while the international community heralds this new agreement as a celebration, Sudanese remain doubtful. They see it as a way of legitimising the coup.

From the start, there was limited consultative engagement with Sudanese civil society and grassroots movements to determine the objectives of the mediation. There was no sense of legitimacy or even transparency regarding the mediation efforts from all parties involved. Hence it was a political agreement devoid of domestic buy-in or support.

The African Union, United Nations (UN) and United States, as the most visible mediating actors, had a primary objective of restoring the civilian-military partnership. Mediating actors had repeatedly called for a return to the status quo ante, yet Sudanese protesters strongly rejected the military’s role under the slogan “No negotiation, No partnership, No compromise”. It soon became evident that the international community was tone-deaf in its attempt to mediate the political deadlock.

Before 25 October, it was apparent that the ‘Sudanese model’ of a shared civilian-military governing body was flawed and that there were inherent cleavages and directly competing interests. The coup took place just a month before the military was meant to hand over chairmanship of the transitional ruling council to the civilians.

Now that the agreement has been signed, there are serious concerns around its implementation as confrontations between civilians and state security actors arise with grassroots movements planning weekly demonstrations. There is a high level of awareness, especially among Sudanese youth, of the transitional challenges that created governance vacuums allowing the military to justify seizing control. This awareness is leading to an absolute refusal to accept the military as legitimate partners in this transition to democratic rule.

However, the challenge is that implementing any of the objectives of the transitional period and those included in the transitional roadmap, such as security sector reform, stabilising the economy and judicial reforms, requires consensus from all actors, civilian and military alike.

Whatever semblance of trust existed that the military were only custodians of the transition was shattered with the coup. Burhan’s constitution of a sovereign council on 11 November was further proof that there was no intent to hand over power and cede the military’s grip on politics. Recent reminders offer no guarantees that the military will commit to this accord.

The most significant point of contention when it comes to moving forward with this transitional agreement centres on calls for justice and accountability. Arguably, the previous transitional government’s biggest shortcoming centred on investigation and prosecution of the 3 June massacre. Similarly, the crackdown on protesters since the coup — resulting in the deaths of over 40 protesters — will continue to shape Sudanese politics for the rest of the transitional period.

There has been some effort to respond to calls for accountability. Hamdok fired the director-general of the police and his deputy, Khaled Mahdi Ibrahim El-Emam and Ali Ibrahim, over the crackdowns of the past month. This may be a first step towards accounting for the recent excessive use of force against civilians.

The reinstated prime minister has also sought to reverse the appointments of previous regime veterans in key institutions and ministries made during the military coup. Hamdok has halted the firing of civil servants and called for a review of all appointments made during that period.

This is an important step to ensure that control of key institutions doesn’t reside with members of Omar al-Bashir’s disbanded National Congress Party. Although some initial steps have been taken to alleviate instability, greater flexibility is urgently needed from all actors to lift the current political deadlock.

For Hamdok, weakening the military’s governance role by constituting a technocratic government and cabinet devoid of anyone linked to the previous regime or military is a crucial step. Yet it’s a challenging task where the same political elite has controlled the space for decades.

Overall, all actors need to be more flexible while engaging and negotiating the fine print of the transitional agreement. A more pragmatic effort is required from the Forces of Freedom and Change, the Sudanese Professional Association and political parties to negotiate the concessions to be made.

Simultaneously, for those leading the civilian demonstrations, a first step would be to identify and choose mediators at domestic, regional and international levels who clearly understand their objectives and won’t compromise the mediation effort.

Lastly, resolving this political deadlock is not a tripartite affair between Hamdok, Burhan and Mohamed Hamdan Dagalo (Hemediti), leader of the Rapid Support Forces. International and regional actors need to continue mediating the crisis keeping in mind the primary objective — how best to manage and improve civil-military relations in a country with six decades of military rule. DM