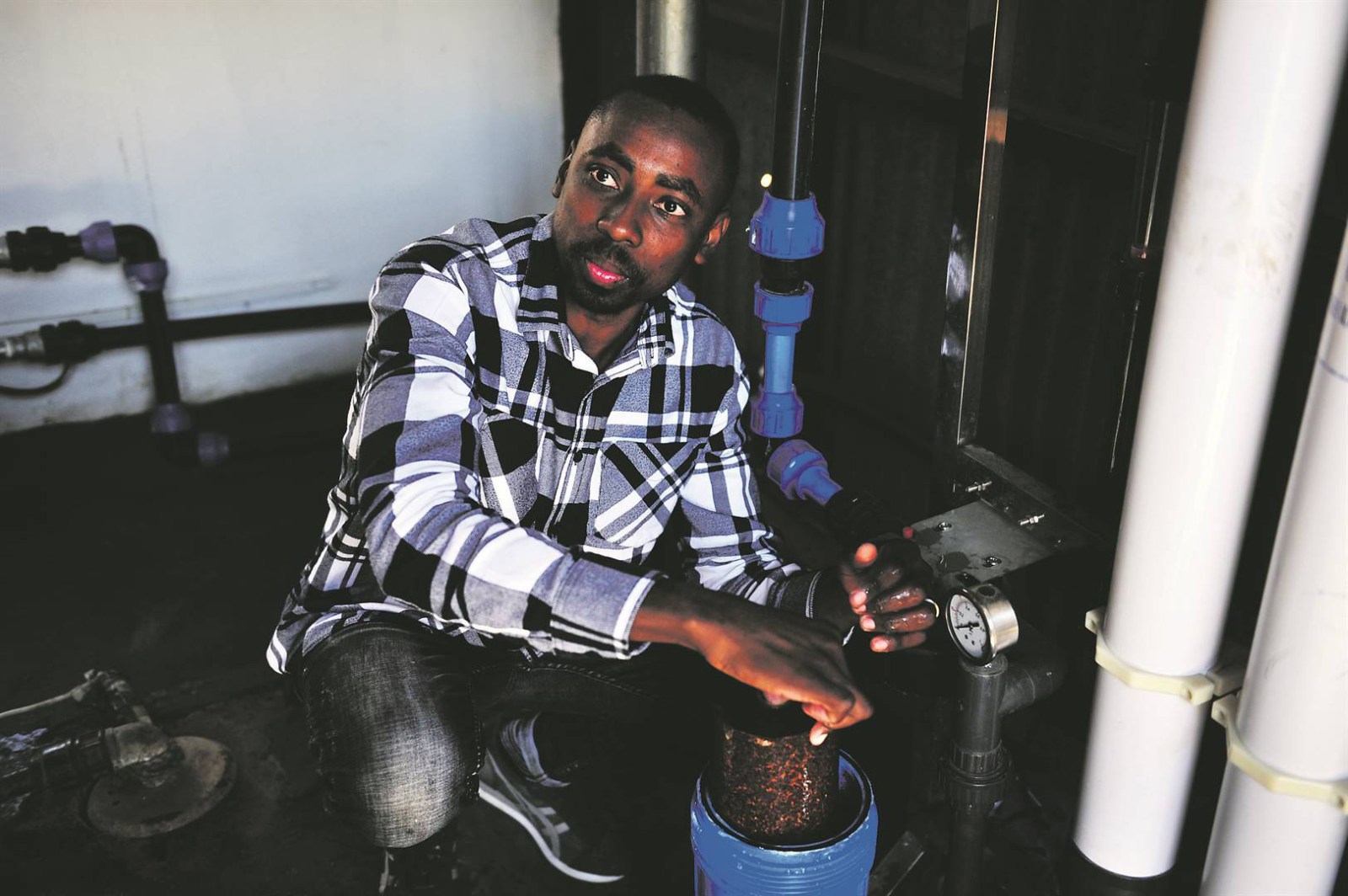 The lockdowns, load shedding and looting of 2021 hardly encouraged entrepreneurs’ recovery after the recession of 2020. But sometimes environments of uncertainty lead to the birth of great businesses.

The winners of South Africa’s Top 5 Most Exciting Startups competition all had one thing in common – their humanity and social conscience. Beyond the effort to address a pressing need in society, there was little else in common. Ranging from smart insurance, technology for the deaf and innovative education for coders to trailblazing artisanal spirits, flexible wage solutions, space technology, online education and sneaker-cleaning products, there seemed no end to the innovation encompassed by the 12 companies shortlisted for the awards.

Every year, Heavy Chef, a not-for-profit company devoted to supporting and growing a community of entrepreneurs, together with Xero and PayFast, calls the SA entrepreneur ecosystem to nominate its finest startups. This year more than 500 startup companies were nominated for the awards. A startup, says Heavy Chef CEO Fred Roed, must have been trading for seven years or less, and must have some intellectual property or technology it calls its own. “We are not looking for supermarkets here,” he says.

“The nominees represented the most diverse array of sectors we’ve seen since starting these awards in 2017,” he adds. “The nominations provided a glimpse into the heart of problem-solving that we’re going to need in the coming decades on this beautiful continent of ours.”

A panel of eight judges, including Polo Leteka from IDF Capital, Vusi Vokwana from Kasi Catalyst and Alexandra Fraser from Viridian, assessed the entries and picked a shortlist of 12 companies, from which five winners were selected.

FCB.ai (formerly FinChatBot): For most people call centres, and their chatbots, are black holes of misery and frustration from which there is usually no escape, and definitely no human intervention. Antoine Paillusseau set out to change that when he cofounded FCB.ai in 2016. FCB is an AI-powered chatbot to help financial service providers acquire and retain customers – happy ones. Paillusseau is also committed to enabling entrepreneurial talent in Africa. He does this through a Cape Town-based incubator called Far Ventures, which he cofounded with his business partner Romain Diaz. After two previous showings in the Top 12, FCB.ai finally made it to the Top 5.

Kusini Water: Kusini Water makes water purification and distribution systems from locally sourced materials such as macadamia nut shells and uses renewable energy to supply clean water to communities most affected by the lack of access to safe drinking water. In addition, the company finds local youth to run its water projects.

Kusini was founded in 2016 by Murendeni Mafumo, who grew up in Limpopo and developed an interest in science, chemistry in particular, at a young age. He studied chemistry and spent time working in water and sanitation in the cities of Johannesburg and Cape Town. At this point he became aware of the disconnect between urban and rural dwellers, where the former take access to potable water for granted and the latter spend hours each day fetching it and carrying it home. It was in 2014, while he was studying as a Mandela Washington Fellow at Yale University, that the idea for a simple water filtration system came to him. The system is now used in Hammanskraal, north of Pretoria, Balfour in Mpumalanga and Joe Slovo in Langa, Cape Town. His vision is to reach five million people by 2025.

Livestock Wealth: This company introduced South Africans to “crowdfarming” in 2015. Founded by Ntuthuko Shezi, the company connects investors with farmers that require funding by using cattle as a form of investment. The company has some 3,600 investors who have invested R100-million in more than 70 partner farmers. About R30-million has been repaid in profits and dividends. “I grew up in a rural area and my grandparents owned a couple of cows,” says Shezi. “The cows were the bedrock of my family’s finances and that got me thinking; cattle are like a walking bank and we see ourselves as the bank of the future, where every person who owns a cow can access financial services through Livestock Wealth, just like it has always been in Africa.”

Valenture Institute: Founded by Robert Paddock in 2019, Valenture is the hyperscale startup behind the likes of St Stithians Online and UCT Online High School, which offer (or plan to offer in the case of UCT, which opens in January) their students a rich academic learning experience online and on campus. Valenture brings the schools a depth of expertise in learning design, technology, analytics and excellent support services to enable its partner schools to make an impact and attain student outcomes at scale. Paddock was the cofounder of GetSmarter, the education platform that was sold to US company 2U, and Valenture continues his (and his brother Sam’s) mission of improving one million lives by 2030.

Walk Fresh: It’s not everyone who is willing to pay anything upwards of R3,000 for a pair of sneakers. But if you are, then Lethabo Mokoena, founder of Walk Fresh, is willing to bet that you are prepared to pay to clean them. Founded in 2015, Walk Fresh is a boutique sneaker-cleaning and shoe-care startup that offers refurbishing, maintenance, shoe shining and repairing services for all kinds of footwear. The company has also launched an institute that is dedicated to teaching young kids in townships how to clean sneakers and run sustainable sneaker-cleaning businesses.

“It’s been a tough couple of years for businesses,” says Roed. “Now more than ever, it’s imperative that we shine a light on our local startup community to celebrate their wins and the resilience they’ve shown in the face of the massive challenges that come with a pandemic and an economy in decline.” DM168