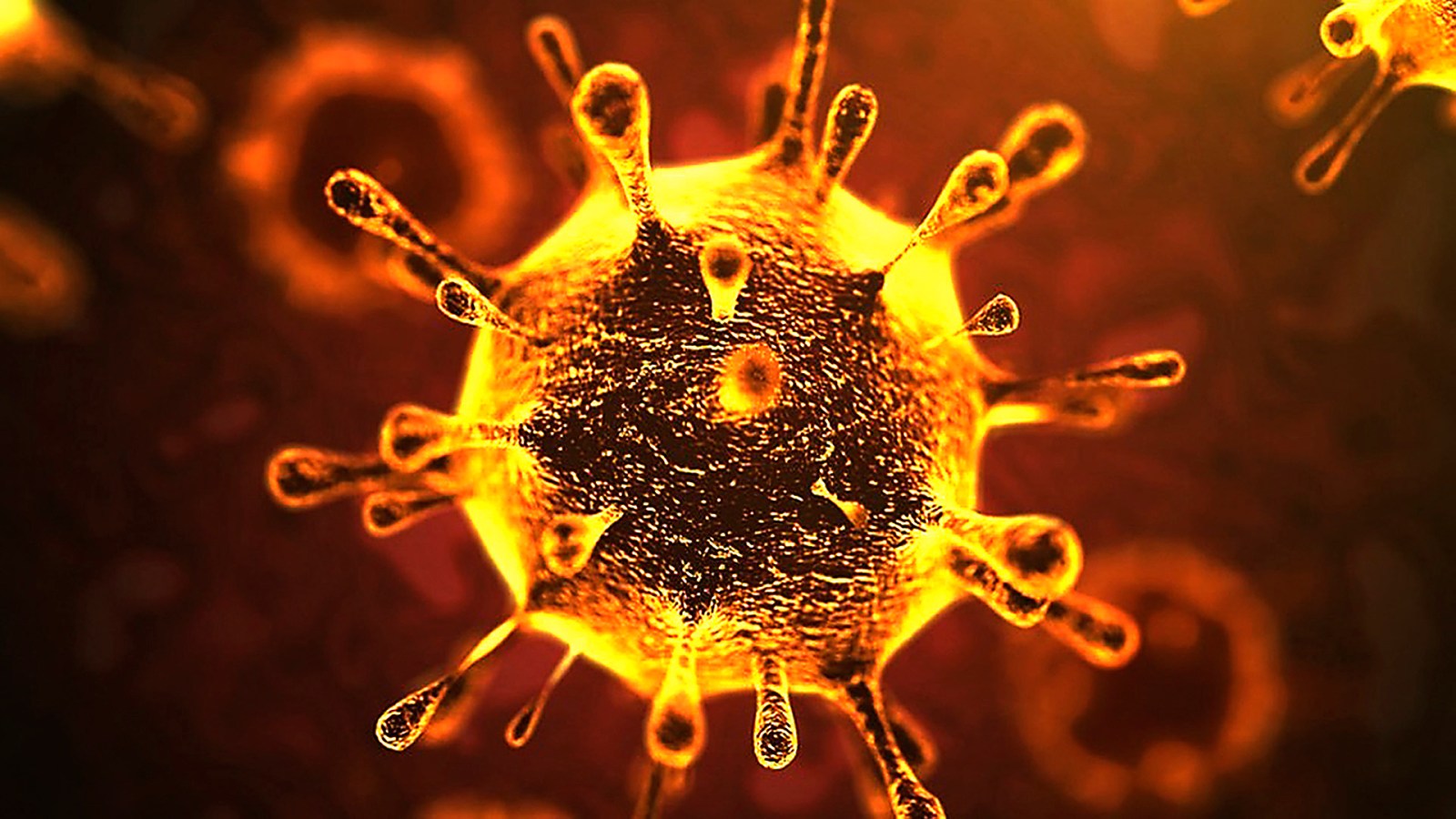 It is expected that the National Coronavirus Command Council will meet this week to decide on the possibility of introducing more restrictions on movement and gatherings in light of the fourth wave of Covid-19. (Photo: orissapost.com / Wikipedia)

On Monday, the National Institute for Communicable Diseases reported 13,992 new active cases and another 11 deaths due to Covid-19 complications.

Monday’s coronavirus test results registered close to one in three as positive while the fourth wave of Covid-19 continued to gain momentum in South Africa.

It is expected that the National Coronavirus Command Council will meet this week to decide on the possibility of introducing more restrictions on movement and gatherings in light of the outbreak.

On Friday, Health Minister Dr Joe Phaahla said the council would meet on Tuesday or Wednesday.

On Monday, the National Institute for Communicable Diseases (NICD) reported 13,992 new active cases and another 11 deaths due to Covid-19 complications.

There were a further 422 Covid-related hospital admissions from Sunday to Monday, taking the total to 6,198.

Gauteng Department of Health spokesperson Kwara Kekana said that as of Monday, 4.7 million people in the province had received at least one dose of a Covid-19 vaccine and 3.9 million people had been fully vaccinated.

She said there were 2,593 people with Covid-related symptoms in Gauteng hospitals.

The KwaZulu-Natal Department of Health said the province was recording more than 2,000 new cases a day, while in the Eastern Cape an updated report showed that the provincial Covid-19 positivity rate had increased to 17.8%, with 3,913 new cases reported last week as against 136 cases in the previous week.

Premier Oscar Mabuyane said, “One of our concerns is the fact that those between the ages of 20 to 39 currently make up 41.8% of hospital admissions, compared to the previous waves which largely impacted the elderly.”

Most of those in hospitals are in general wards, with fewer than before requiring oxygen or intensive care.

Mondli Mvambi of the Free State Department of Health said they were alarmed by the “rapid rise of cases of daily infections”.

He said about 16% of the province’s cases were people younger than 20.

North West Department of Health Department spokesperson Tebogo Lekgethwane said the province had 10,802 active cases on Monday, with 2,346 identified between Sunday and Monday.

The Northern Cape Department of Health said that 501 people had tested positive for Covid-19 in the province between Sunday and Monday night.

“Today’s reported infections are alarmingly high. The last time the province recorded more than 500 cases in a single day was on 4 September 2021 during the third wave,” the department said.

No new deaths related to Covid-19 had been reported in the province in the 72 hours up to Monday night, while there were 42 Covid-19 patients in hospitals in the Northern Cape. DM/MC