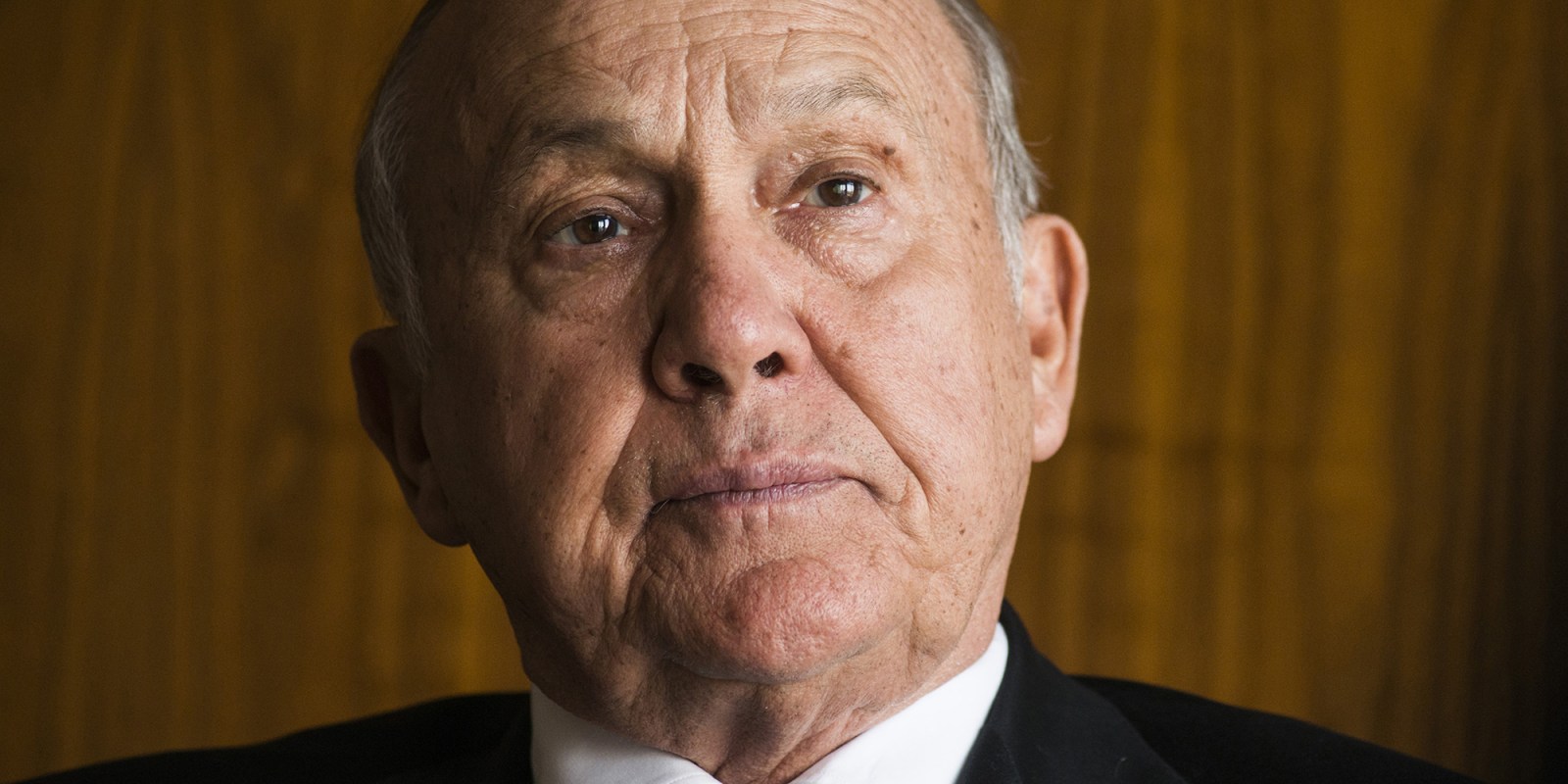 ’Tis the season to be merry, and Shoprite non-executive director Christo Wiese is feeling bullish about the company he founded more than 40 years ago.

A single-stock future is a contract to buy or sell a number of shares of a single stock on a future date at a price locked in when the contract is established.

“It’s a derivative instrument that provides the lowest form of gearing for an investor,” says Peter Armitage, CIO of Anchor Capital. “For investors who don’t have a balance sheet to support them should the share price fall, it can be dangerous. But it is effective and cheap for the appropriate investor.”

What makes them attractive to the appropriate investor is that he or she only has to put down a small percentage of the effective exposure, between 20% and 40%, adds Gryphon Asset Management portfolio manager Casparus Treurnicht.

What is interesting about this transaction is that single-stock futures are typically used by investors for short- to medium-term investing, rather than longer-term holdings.

Wiese, who is now a non-executive director of the company, already holds 63.1-million Shoprite shares, which equates to 10.67% of the issued share capital. Combine this with various other family holdings and the number is closer to 12%. This is down from about 18%.

After the “Steinhoff debacle”, as he puts it, he liquidated a portion of his shareholding. Only the Government Employees’ Pension Fund, which holds 15.54% of capital, has a larger stake.

Wiese also owns 305.6 million deferred shares – these are high-voting shares with no economic interest but which ensure that he controls 32.2% of Shoprite’s voting rights. These were issued in 2000 at a nominal value of 0.1c a share.

In 2019, the board of Shoprite proposed that the company buy out his high-voting shares for R3.3-billion, but shareholders did not approve of the deal and it was cancelled.

The problem with the special shares is that they expire if Wiese’s shareholding in Shoprite falls below 10% – and they cannot be passed on. However, Wiese does not see this as a problem and says it was not the motivating factor in his recent purchases.

“I am a large share-holder, which shows my confidence in the company. I’m buying because I’m expecting to do well out of it.”

Priced on a P:E of 18.3x with a 3.1% dividend yield, Shoprite is arguably not a bargain. However, its recent full-year results were outstanding, with the company reporting market share gains across its supermarket brands, an increase in margins, and an improved financial position. Its vastly smaller Rest of Africa business is now profitable, while the SA supermarkets business has successfully defended its mid-market position and encroached into the top end with the Checkers brand.

“Shoprite has massive positive momentum and they are getting lots right in their business,” says Armitage.

Wiese may or may not continue rebuilding his position. “Let’s see. The world is an uncertain place,” he says.

In addition, Shoprite on Friday, 10 December, announced that Wiese had also exercised a cash-settled share-based payment, raising R195.5-million in the process. The share-based payment was granted to him in 2003 and entitles him to receive a cash payment based on the difference between the share price at the date of exercise of the rights and the strike price at the date of the grant.

It was this move that had Treurnicht a little perplexed: “He has doubled up by moving from a 1,000,000 option position to an effective 2,000,000 position via the single-stock futures. That is a very bullish move. Is he trying to make up for Steinhoff losses?

“This is, in my opinion, a very dicey move, especially given the fact that retail is becoming extremely competitive, and the late run in the Shoprite  share price.” BM/DM