Crime control: what South Africa can learn from China 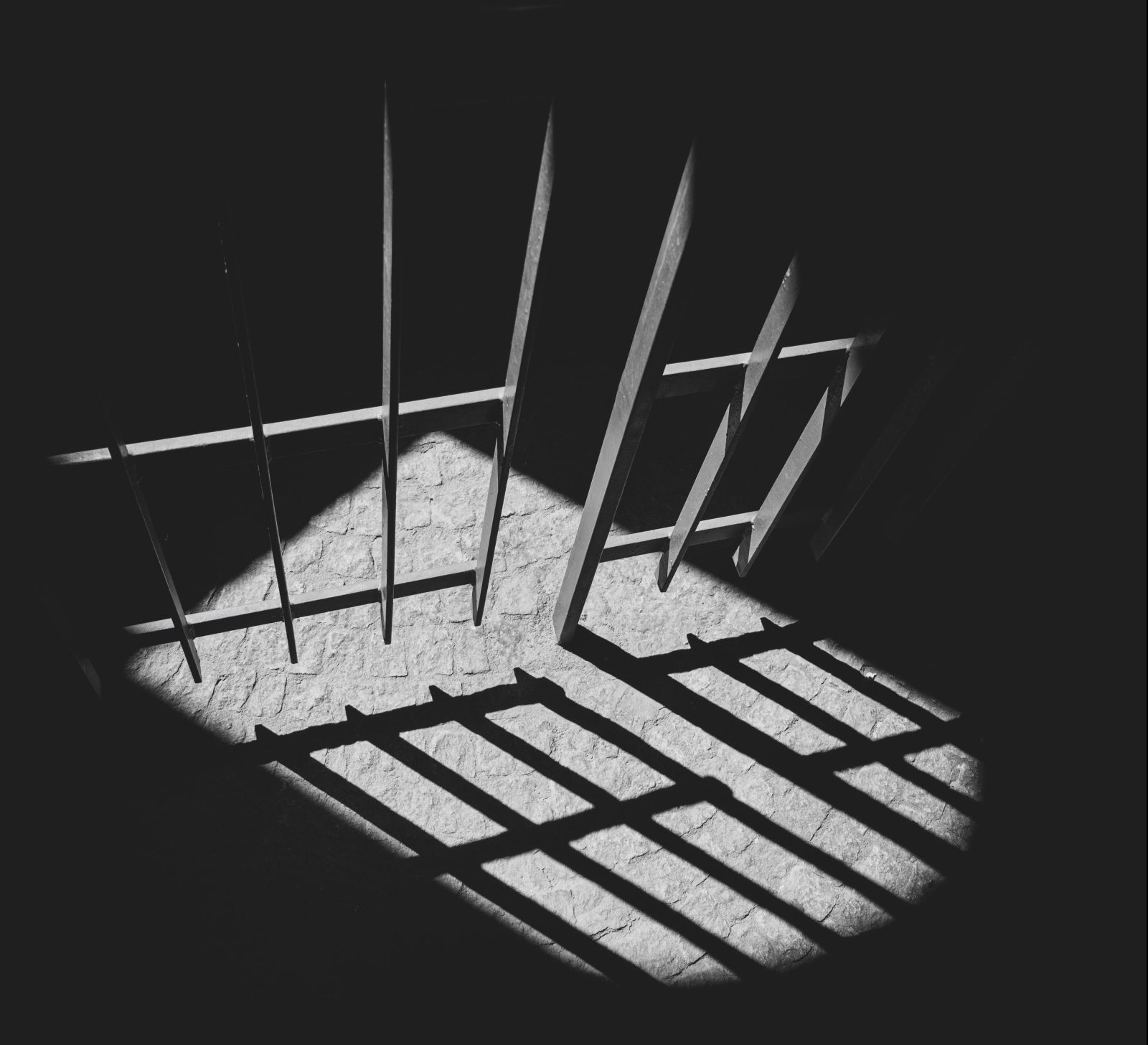 Comparative criminology is not just an academic exercise. In view of Africa’s ongoing and deepening engagement with China, it is worth asking what South Africa can learn from that culture when it comes to some of its most pressing social problems.

The People’s Republic of China has been very successful at crime control. For their parts, Western jurisdictions, have demonstrably neglected rehabilitation and failed dismally at resettling former criminals.

With this in mind, I asked in a recent paper what lessons South Africa might take away from a post-Mao era Chinese criminal justice system in terms of crime control.

The cue for my thinking is an observation by Frederick Allen, a US comparative criminologist. Cross-cultural learning, he said, “provides us with an opportunity to evaluate and understand our own system. It gives us a perspective that is difficult to gain from within our own system.”

I collected and coded data on rehabilitation and resettlement practices of criminal offenders in the People’s Republic of China. This presented a road map for their re-entry into society. The themes selected ranged from resettlement to incarceration.

Here I consider one essential take-away from China to transplant to South Africa. That individual responsibility for crime should be balanced with an understanding of the impact of structural oppressions on crime trends. It’s known, for example, that the structural violence embedded in racism, inequality and unemployment fuels crime.

My study was informed by criminologist John Braithwaite’s seminal distinction between “stigmatising shaming” and “integrative shaming” cultures. He noted that different cultures have different ways to shame people who have been in prison.

In societies like the US and South Africa, they are often discriminated against and stigmatised. This drives them away from resettlement and into the arms of criminal sub-cultures. In countries such as China and Japan everything possible is done to resettle ex-offenders and reintegrate them into society.

The argument is that the flowering of this kind of integrative shaming (between 1949 and 1996) in China reduced recidivism rates – the likelihood of former criminals re-offending.

It is possible to intersperse the data from China with observations on how these could complement existing rehabilitation trends in South African corrections. My findings represent an effort to grow such features in South Africa’s harsh, stigmatising shaming culture.

For the Chinese, sustainable rehabilitation of ex-offenders is not first prize. In this culture, crime prevention must start at a young age when the correct values should be absorbed by children.

The idea of individual responsibility for crime, however, should be balanced against an understanding of the impact which structural forms of oppression have on crime as triggers. These include inequality, unemployment, poverty, racism and sexism.

As Allen explains, the Chinese reframe the idea of individual responsibility within a pragmatic perspective:

“Responsibility for deviant behaviour is usually attributed to the external environment … Consequently, the entire rehabilitation process is based on the task of re-educating the offender … to respond to the environment within a socialist orientation.”

Even in the West, criminologists such as Jeffrey Reiman and the much-cited Richard Quinney insist on an accounting of the state’s responsibility for creating and maintaining these structural triggers. For example, Robert Weiss has pointed out that the most consistent relationship with crime is not between unemployment and imprisonment or even between crime and imprisonment. It’s between inequality and imprisonment.

This idea is demonstrated by research findings in Japan and the Netherlands (and Poland before 1990). Regarding the situation in South Africa, the well-known French economist Thomas Piketty has recently argued that in terms of ownership inequality and income inequality, South Africa is at the “top of its class”.

South Africa needs to give serious attention to addressing inequality if it’s committed to combating its runaway crime rates. But not uncritically so.

A critical eye on China

The Chinese have very little patience with re-offending or recidivism. Every year thousands of re-offenders are executed for crimes ranging from petty offences to serious crimes such as murder, robbery and rape. South Africa has an unsustainably high and rising rate of re-offending (86-94%). This is one of the highest in the world, so the Chinese management of re-offenders should be of particular interest.

Even though the death penalty is outlawed in South Africa, there might be a case for re-introducing it under carefully considered, selected circumstances. A notable Chinese innovation is the imposition of the death penalty suspended for two years. This is to give the offender an opportunity to reform. Nuance is everything.

Similarly, South Africa is a country suffering under endemic and systemic trends of corruption. A one-off appeal to the People’s Court in Beijing is acceptable, but playing for time and wasting valuable judicial resources (as in the case of South Africa’s former President Jacob Zuma) would not be tolerated in China.

But despite an admirable rate of 6%-8% recidivism at the turn of the century, post-Maoist People’s Republic of China is an authoritarian, post-communist, hyper-consumerist society. So South Africans might be cautioned to tolerate a certain level of recidivism. Finland, a Western socialist democracy, for example, has a very acceptable rate of recidivism hovering around 30%.

There are many valuable takeaways from the Chinese criminal justice system. These could assist and enrich crime control strategies in South Africa. I explored just one in this article. In my research paper I aim for a nuanced, profound and careful calibration of these ideas for transplanting to South Africa.

The idea of rehabilitation may have become almost redundant under South African conditions. But these ideas derived from the Chinese in the name of cross-cultural comparative criminology could conceivably assist effective crime control in a society still reeling from the trauma of conflicts, past and present. DM/ML

Casper Lӧtter is a Research fellow at North-West University.