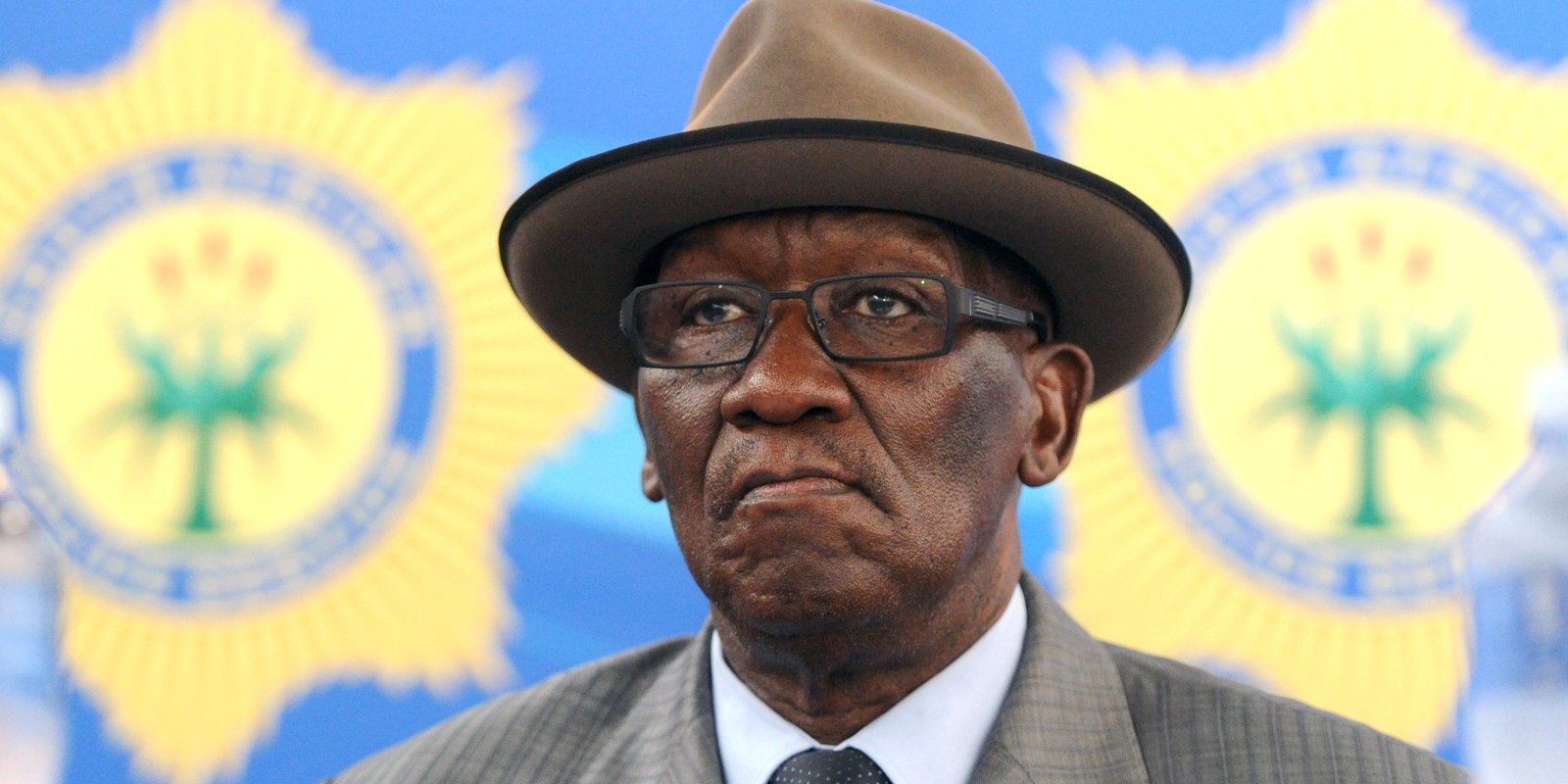 Residents in gang-infested areas in the Cape Flats are fed up with empty promises from the minister of police. They want the SA Police Service to show that it can go toe to toe with gangsters wreaking havoc in their communities.

On Sunday, one day ahead of Police Minister Bheki Cele’s annual countrywide Safer Festive Season Inspection Tour, the minister said: “I’m sure the police will give criminals a hard time and squeeze out the space for anyone with criminal intent.”

But in Bonteheuwel on the Cape Flats, Cele’s words rang hollow. On Sunday night, two shots rang out in Citrus Street. Residents ran out of their homes to see the lifeless body of 29-year-old Veronique Jacobs lying on the pavement, with her six-year-old daughter screaming hysterically over her.

Ward councillor Angus McKenzie said Jacobs was caught in the crossfire between two rival gangs, The Funkies and The Playboys, and was hit by a bullet meant for a gangster.

A mother of three told Maverick Citizen: “I heard two shots… I ran to the gate and saw a woman holding her breast. A little girl shouted, ‘Mommy, please run, mommy please run’.

“The woman collapsed. The little girl started screaming hysterically. Along with my two daughters, we ran and picked up the little girl.”

Vanessa Jacobs, the mother of the victim, told Maverick Citizen: “My daughter wasn’t killed in a crossfire, because they knew her.”

Residents who gathered outside Jacobs’ home said it was time for the police minister to stop talking and start showing that the SA Police Service (SAPS) is up to the task of taking on gangsters.

A 76-year-old woman said: “Why must we be scared of teenagers running around with guns in the streets? If we, as a community, take the law into our own hands, then we are arrested.

“The time has come for coloured people to resort to mob justice, which is keeping gangsters out of townships and safe.”

In another incident, three learners were wounded in Avonwood on Friday while walking to school.

Imraahn Mukaddam, a spokesperson for the Elsies River Community Policing Forum, said: “It is just crazy what is happening in our gang-infested areas. Information gathered showed that there is a gang initiation under way in Elsies River… mainly teenagers running around with guns and doing the shooting… to prove to the leaders that they can kill someone to get into the ranks.”

In an effort to stem the tide of violence, religious leaders in Elsies River have met with gang leaders in the hopes of achieving a ceasefire.

Pastor Charles George of the Delft Community Policing Forum, said: “When gangsters are sentenced in the Delft Magistrates’ Court, they shout to the magistrate not to take too long reading out their sentence, because they want to ‘go to the Holiday Inn’.”

Anyone with information on the shootings is urged to contact Crime Stop on 08600 10111. DM/MC