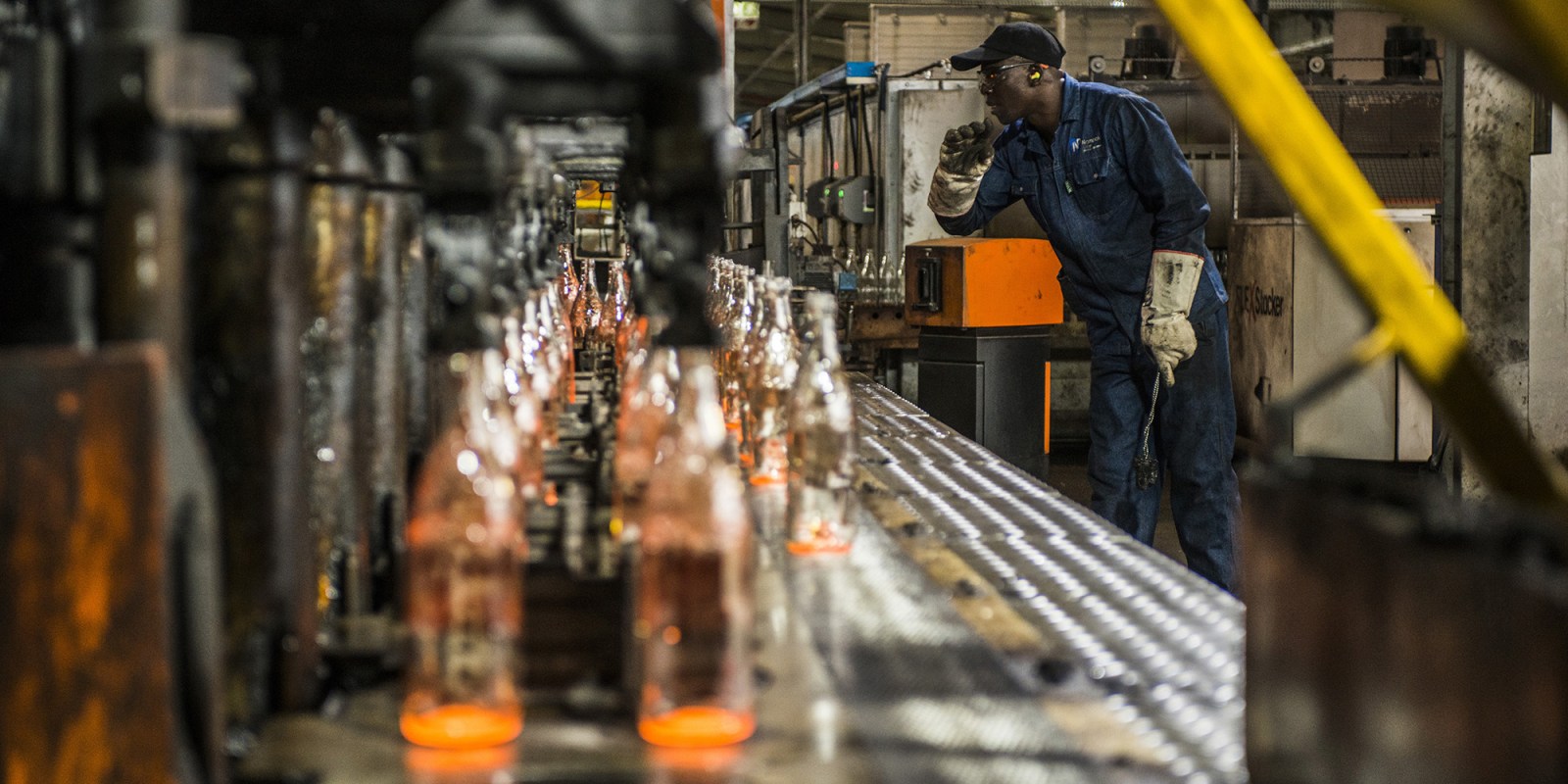 The battle for Royal Bafokeng and a turnaround that didn't work at Tongaat but did work at Nampak.

There are fireworks around Royal Bafokeng Platinum (RBP) to finish off the year. Northam Platinum and Impala Platinum are fighting for supremacy and eventual control of RBP.

Northam drew first blood by securing the stake held by Royal Bafokeng Holdings at a price of R180/share. Impala Platinum cleverly built a stake of similar size by buying from other major shareholders at an implied price of R150/share, although the part-cash part-share offer fluctuates based on changes in the Implats share price.

As we stand now, Northam’s stake is just below 35% and Implats has crossed that threshold. Implats had already made a general offer to shareholders of R90 cash plus 0.3 Impala shares for each RBP share, so moving over the threshold for a mandatory offer is more of a technicality than anything else. The most important impact is that Implats’s minimum acceptances clause now falls away. At this stage, Implats could end up with less than a controlling stake and would be stuck with it.

The competitive tension in the room is that Northam is considering launching a general offer as well. It has written to the board of RBP, asking for the ability to perform a due diligence on the same basis as Implats. There are discussions under way with the Takeover Regulation Panel over what the offer price would need to be if such an offer is forthcoming.

There’s another key lesson in this space that I recognise after spending several years in corporate finance: in the world of advisory, the sell-side mandates are the most valuable. Regardless of what happens here, there is going to be a significant amount of money changing hands for RBP. Questco is the corporate adviser to RBP (the sell-side mandate) and should do very well out of this. The buy-side mandates are Northam being advised by One Capital (and frankly it could retire off the last fee it received from the platinum company) and Implats being advised by JP Morgan, Nedbank and Standard Bank.

Tongaat: a turnaround that didn’t work

Tongaat is an excellent reminder that some turnaround stories become nightmares rather than fairy tales. There were signs of life in the recovery and some punters made proper returns if they sold at the right times. Year-to-date, though, the share price has fallen nearly 40%.

The recovery story went off the rails when half the country was on fire. The company estimates that it took a profit hit of R158-million from the civil unrest. There’s also a negative impact on the extensive property portfolio that Tongaat needs to sell to fix the balance sheet. In a story that sounds a bit like Eskom explaining load shedding, operations were also negatively impacted by breakdowns in local mills. Tongaat’s balance sheet simply couldn’t withstand these issues.

The debt restructure has been agreed with the banks. The sustainable debt will be two senior facilities of R1.05-billion and R1.4-billion, priced at the Johannesburg Interbank Average Rate (JIBAR) plus 505bps and JIBAR plus 533bps respectively. There’s a further R3.6-billion in debt that needs to be settled through a combination of an equity capital raise and the disposal of properties.

Tongaat is targeting an equity raise of R4-billion and has secured underwriting for R2-billion. The market cap is below R800-million, so this will be highly dilutive for any shareholders who don’t follow their rights.

Nampak: a turnaround that did work

In stark contrast to Tongaat, Nampak has largely managed to escape the jaws of debt. The share price is up more than 90% year-to-date and the recovery has been achieved with a combination of a strong top-line growth and strict cost management.

The metals and plastics divisions pulled off an impressive recovery in the year to September. The paper division put in a muted performance by comparison but still operates at nearly double the trading margin of the plastics division.

The group is well within debt covenants and is nearly out of the woods. Unsurprisingly, there isn’t a dividend at this stage.

New kids on the banking block

One of the new kids on the banking block is TymeBank, which has just announced a $180-million capital raise that includes Tencent as one of the investors. African Rainbow Capital is the majority shareholder in TymeBank; other major shareholders include Apis Growth Fund and the Ethos Ai Fund.

Discovery Bank has been incubated by Discovery Limited. The bank has attracted R8.6-billion in deposits and has issued nearly R3.8-billion in credit. Break-even is expected by 2024. Discovery is expecting an internal rate of return on this project of at least 21%. DM168

After years in investment banking for The Finance Ghost, his mother’s dire predictions came true: he became a ghost.