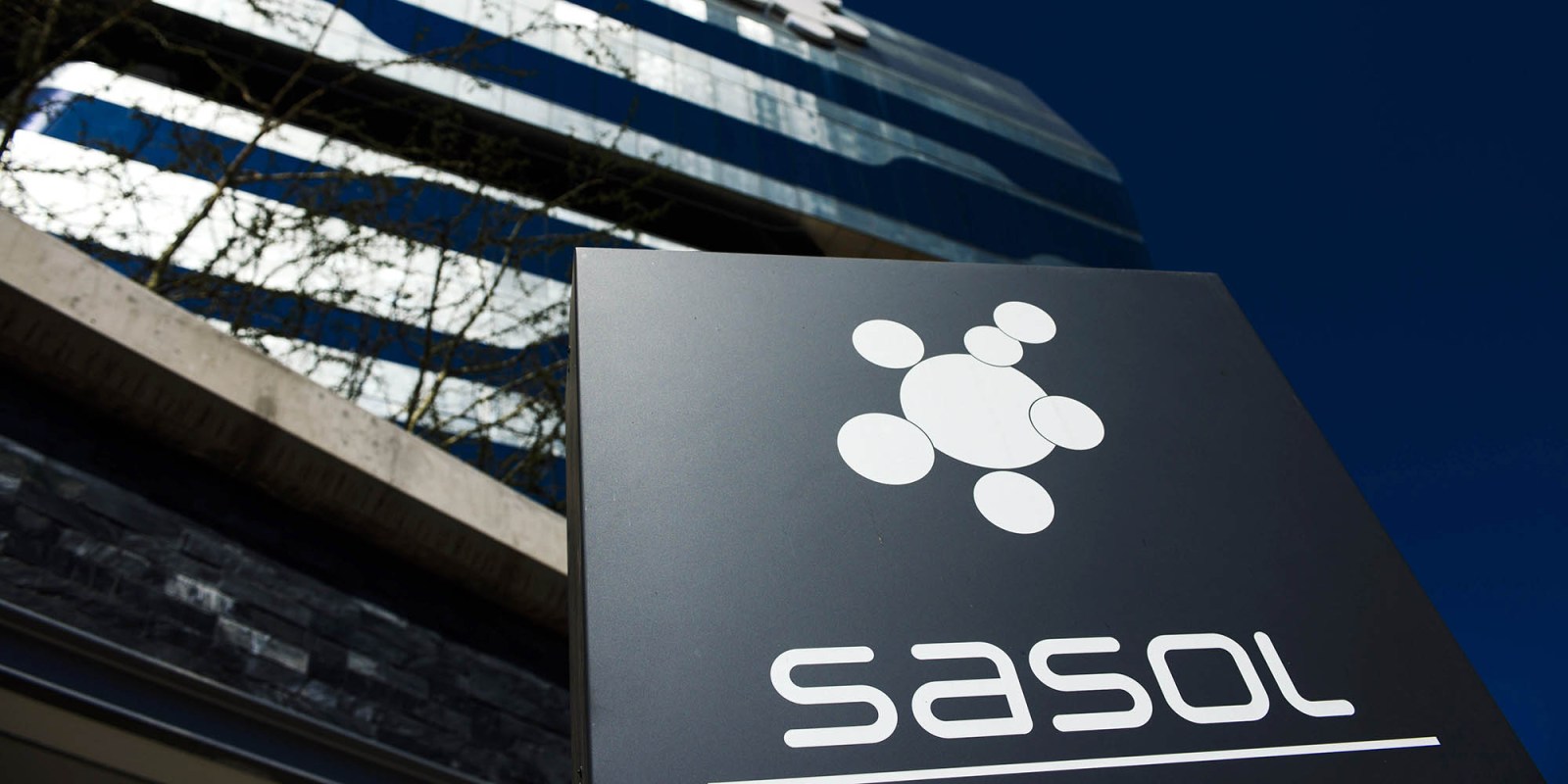 Sasol is and has always been committed to working with former employee Ian Erasmus. Our approach to environmental compliance management continues to be transparent and collaborative.

Ian Erasmus, who was an employee of Sasol at its Secunda site in  Mpumalanga, left the employ of the company after entering into a mutual separation agreement.

Erasmus was assisted by a prominent law firm, on a pro bono basis, in negotiating the terms of the agreement and was not forced or coerced in any way to resign or to sign a non-disclosure agreement, contrary to media reports.

The initiation and/or outcome of any disciplinary hearings to which Erasmus was subjected to during his career at Sasol were not in any way related to the allegations in question or to Erasmus exercising his rights as a whistle-blower.

Sasol has a whistle-blower policy that is embedded in our Code of Conduct, which we subscribe to. This policy strictly prohibits any form of retaliation against an employee who, in good faith, makes a report or raises a concern that he or she reasonably believes to be a violation of Sasol’s Code of Conduct. Sasol also has other policies and programmes that focus on the empowerment and protection of all employees in the workplace.

We would like to point out that Sasol has not, at any point, dismissed any of the allegations made by Erasmus.

We have consistently and willingly cooperated fully with relevant authorities in their investigation of these allegations. These include the SA Human Rights Commission (SAHRC) and more recently, the National Environmental Management Inspectorate (EMI), which falls under the Department of Forestry, Fisheries and the Environment (DFFE). Our cooperation has included facilitating site visits to our plants for purposes of meeting the objectives of the investigations.

We participated extensively in the SAHRC inquiry into the pollution of the Vaal River where we provided written and oral submissions in response to allegations made by Erasmus. The inquiry commenced in September 2018 and has been concluded.

Early this year, on 17 February, the SAHRC issued its final report, and it contains no findings of any kind against Sasol. Sasol, therefore, regards the matter as concluded since we have not been advised or informed otherwise.

However, we note from media reports that the SAHRC may investigate the claims around industrial pollution separately based on the testimony of Erasmus. In this regard, Sasol reiterates its position as previously communicated to the SAHRC, that we remain fully committed to cooperating with the commission on any such inquiry, once formally notified.

The investigation by the EMI into alleged environmental non-compliances at our Secunda operations is still pending. Sasol has responded extensively to these allegations through the comprehensive documents submitted to the DFFE as part of its investigation.

Erasmus, on his own acknowledgement, is aware of the investigation and we understand that he has provided evidence to the DFFE for this purpose.

Sasol has and continues to deny these claims made against it, including allegations that Erasmus provided undeniable evidence to substantiate his allegations.

In April, Sasol mandated an external law firm to investigate continued allegations of environmental pollution by Erasmus, despite the conclusion of the SAHRC inquiry and the pending DFFE investigation, and to consider independently the evidence to be presented by Erasmus.

Erasmus has refused to participate in this process and again made these allegations in writing to Sasol in November and repeated them at the company’s recent AGM.

Erasmus was again invited to participate in the independent investigation process.

Sasol is and has always been committed to working with Erasmus to resolve this matter. Our approach to environmental compliance management continues to be transparent and collaborative. DM