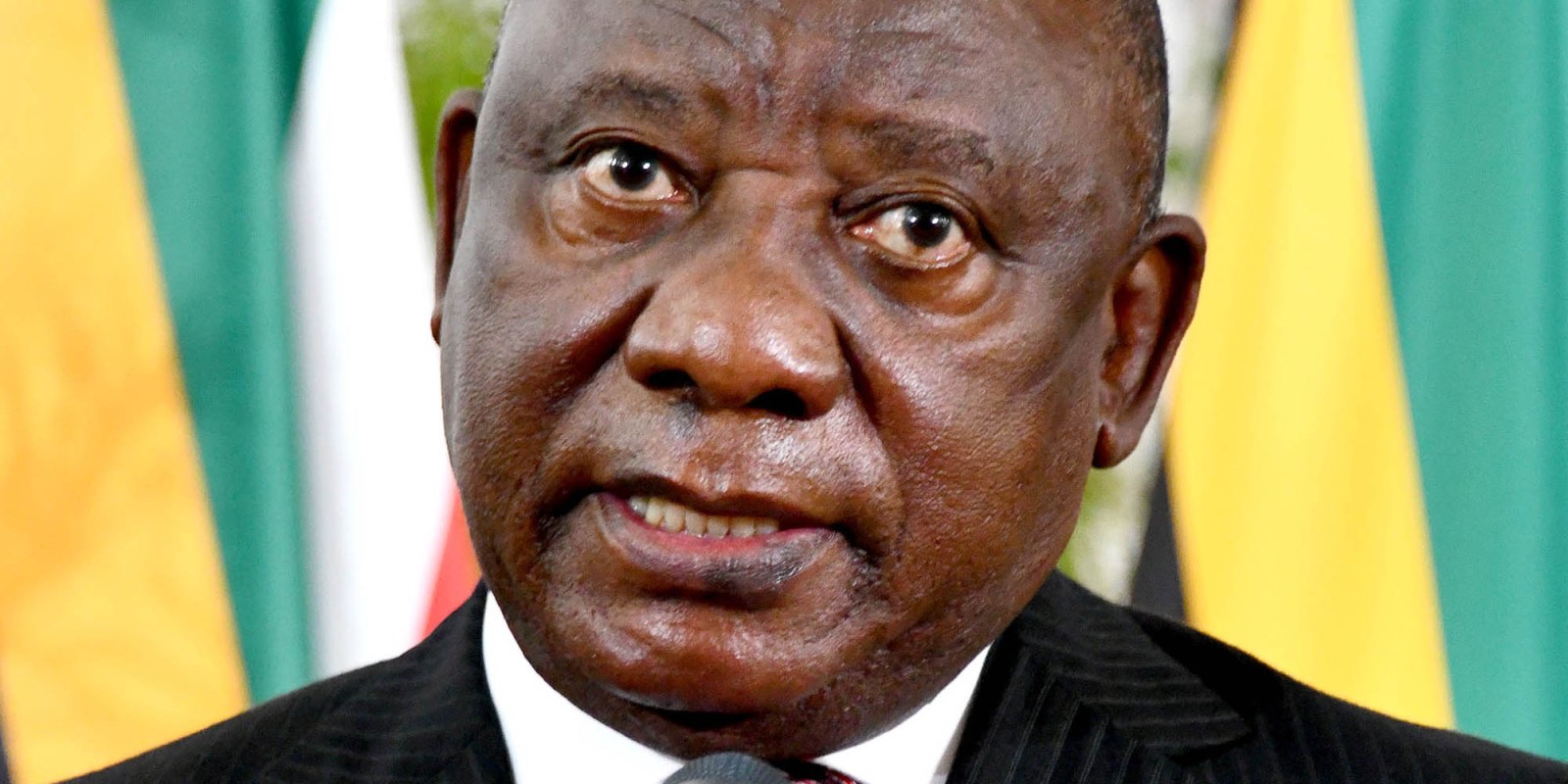 President Cyril Ramaphosa is receiving treatment for a ‘mild’ case of Covid-19 while South African cases reached a record high on Sunday, bolstered by a retrospective adjustment.

President Cyril Ramaphosa is in self-isolation and is receiving treatment after testing positive for Covid-19, according to a statement issued by Minister in the Presidency Mondli Gungubele on Sunday night.

According to Gungubele, Ramaphosa started feeling unwell on Sunday after leaving the memorial service of the last apartheid president FW de Klerk in Cape Town.

He said Ramaphosa had displayed “mild” symptoms and was being monitored by South African National Defence Force doctors.

“The president, who is fully vaccinated, is in self-isolation in Cape Town and has delegated all responsibilities to Deputy President David Mabuza for the next week,” said Gungubele, adding that Ramaphosa was “in good spirits”.

Ramaphosa returned from a week-long visit to West Africa on 8 December. During his trip, he railed against the travel bans imposed against southern African nations after South African scientists announced their discovery of the Omicron variant of the virus.

“On his recent visit to four West African states, President Ramaphosa and the South African delegation were tested for Covid-19 in all countries,” said Gungubele.

“The president and the delegation returned to South Africa from the Republic of Senegal on Wednesday, 8 December 2021, after obtaining negative test results. The president also tested negative on his return to Johannesburg on 8 December.”

Ramaphosa’s positive test result follows a sharp increase in Covid-19 cases in South Africa, suspected to be due to the Omicron variant, although data modelling had long predicted the country would enter its fourth wave of infections in December.

In his last national address on the pandemic at the end of November, Ramaphosa suggested the country may need to impose vaccine mandates to curb the spread of the virus. According to the latest data, 15.13 million adults are fully vaccinated, accounting for 38.04% of the adult population.

“President Ramaphosa says his own infection serves as a caution to all people in the country to be vaccinated and remain vigilant against exposure,” said Gungubele.

The National Institute for Communicable Diseases (NICD) reported a record high of 37,875 new cases on Sunday, but that figure included retrospective cases that had previously not been captured.

“The NICD is committed to transparent reporting and will continue to update Covid-19 surveillance databases retrospectively as the impacted public laboratories remedy the existing IT difficulties. This will result in retrospective data being processed onto the line list, increasing the cumulative number of tests,” it added.

Gungubele said, “Vaccination remains the best protection against severe illness and hospitalisation. People who have had contact with the president today are advised to watch for symptoms or to have themselves tested.” DM