Gift of the Givers reports lower demand for emergency o... 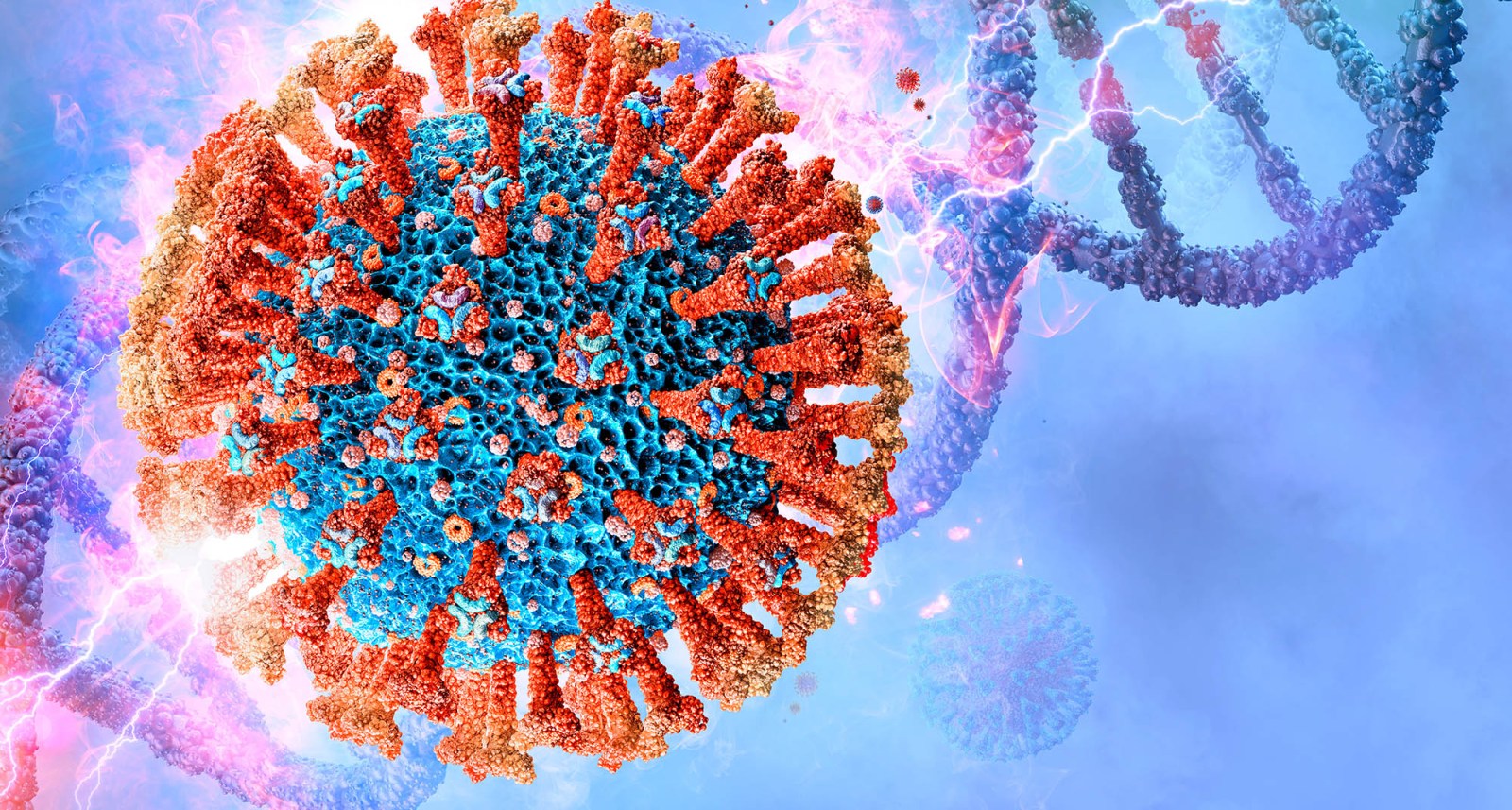 The drop in the demand for emergency oxygen may signify that patients with the Omicron variant have milder symptoms.

After being swamped during the first three waves with requests for lifesaving oxygen, Dr Imtiaz Sooliman from Gift of the Givers said their emails, WhatsApps and phones have gone quiet – a silence that hopefully points to a gentler fourth wave.

“This wave is completely different,” Sooliman said. “In the first three waves, we had thousands of emails, calls and WhatsApps. My teams were run off their feet. This time, since 24 November and even before that, we had nothing.

“This time, we are very relaxed. There are no oxygen demands,” he said.

“Comparatively, we were flooded with hundreds of calls during the numbers rising in the other waves. Relative to the rapid rate of infection this is totally incredible. We waited to see what happens between days eight to 17 once complications appear when people seem to be recovering initially.

Sooliman’s observations were supported by the CEO of Netcare, Dr  Richard Friedland, who last week indicated that they were treating much milder disease and had seen a considerable drop in demand for oxygen. Research by Dr Farheed Abdullah into early patient admissions in Tshwane’s hospitals indicated a similar trend.

Over the weekend, a number of epidemiologists indicated that there might be a turn in the steep curve of increasing coronavirus infections.

The latest outbreak is driven by a new variant that has been named Omicron by the World Health Organization.

The National Institute for Communicable Diseases (NICD) reported a record high of 37,875 new cases on Sunday, but that figure included retrospective cases that had previously not been captured.

CSIR researcher Ridhwaan Suliman said in his daily Twitter updates on the pandemic that early indications were that confirmed cases of Covid-19 in Gauteng may have reached a peak and there were promising signs of it turning.

Meanwhile, researchers at the NICD said in reports last week that increased efforts should be made to get adolescents and adults who are in contact with young children to vaccinate.

“Even though absolute numbers of deaths remain substantially lower than those in adults, efforts should be made to promote and increase vaccinations among eligible adolescents and adults who come in contact with young children, especially with underlying conditions placing them at increased risk,” said NICD researcher.

Adolescents aged 12 to 17 have been eligible for vaccination since 20 October, first for only one shot of the Pfizer vaccine and now, following an announcement last week, for two shots.

While proportionately more hospitalisations have been seen in children younger than one year in the Tshwane metro, this trend seems to be stabilising, the report stated, adding that in successive weeks since the emergence of Omicron fewer children had to be admitted.

According to the latest report from the NICD, on 4 December, children under 18 accounted for 14.8% of confirmed positive cases, 5% of hospital admissions and 0.7% of deaths due to Covid-related complications. DM/MC