eThekwini takes measures to protect the environment during the festive season, but activists are sceptical 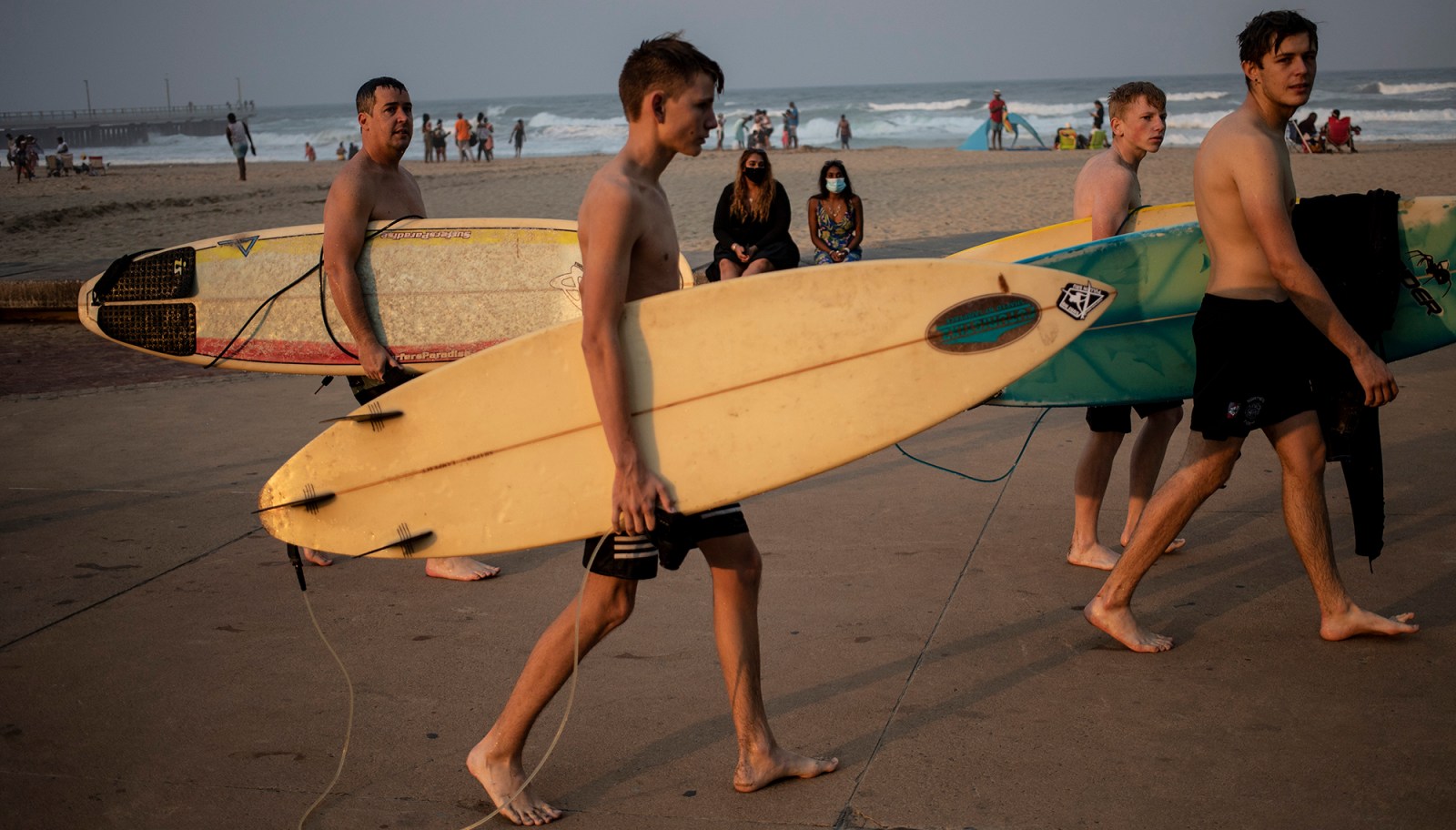 As Durban gears up for an influx of holidaymakers and the challenges this brings during the festive season, activists are raising serious questions about its state of readiness.

The eThekwini municipality says it is pulling out all the stops to make sure holidaymakers have a good visit to Durban, but not at the expense of the city’s environment.

According to municipal spokesperson Msawakhe Mayisela, they are anticipating a huge volume of solid waste generation during the festive season. To mitigate this, the Durban Solid Waste (DSW) Unit has appointed 135 additional staff. In addition to this, the DSW staff will work 16 hours a day to keep up with the demand for cleaning services.

He, however, urged the community to keep its end of the bargain.

“The municipality appeals to the public to keep the city clean by disposing of litter in garbage bins provided across the city,” Mayisela said.

The city has confirmed that all beaches that were affected by the UPL chemical spill in July this year are open and functioning.

It has again appealed to the community to refrain from entering the exclusion zone, one kilometre north and south of the uMhlanga River mouth. An exclusion zone was imposed to ensure that the public does not come into contact with the water in the estuary “as it is still considered hazardous”.

The exclusion includes a ban on fishing, swimming and other recreational activities including the collection of mussels and other aquatic life.

The city said while great effort had been made by the clean-up crews appointed by UPL to contain and reduce the contamination that caused environmental damage to Ohlange River and the uMhlanga River Estuary, the effects of the contamination will take years to remedy.

Although the city believes it has a foolproof plan to deal with all the pressures that come with having scores of people flocking to its beaches, some environmentalists beg to differ.

Bongani Mthembu, air quality officer for South Durban Community Environmental Alliance said they were concerned about the city’s response times to disasters. He said this was recently seen in their response when extinguishing a fire at a KZN Resins factory south of Durban. He claimed that the fire was estimated to have started in the early hours of the morning but was only responded to much later in the morning – affecting various communities in the area.

Mthembu also noted that this was one of many cases in which the city has dropped the ball by being too slow to respond.

“We believe that they are not on top of their game. They always say that they are ready to deal with issues but when tested they fail,” said Mthembu.

He added that it was shocking that the municipality still had its blue flag status, in view of beaches being affected by chemical and sewerage spills.

Despite the environmentalists’ concerns, Durban has been preparing for a busy festive season after the 2020 season was disrupted by Covid-19 lockdown restrictions. Hundreds of people were already flocking to the city’s beaches on the weekend of 11 to 12 December.

The Covid-19 lockdown over the course of the year had massively impacted the city’s efforts to repair some swimming pools, but Mayisela said at least 35 pools are open for the public this festive season while others are being repaired. Pools are expected to operate between 6am and 5pm.

The safety of holidaymakers was also a priority, said Mayisela, and he added that law enforcement officials and lifeguards have undergone intensive training to ensure that they are ready to handle any situations that might arise.

“About 65 beach guides will be stationed across various beaches, to be at the service of visitors. An additional 120 lifeguards have also been deployed,” said Mayisela.

More than 2,000 Metro Police officers will be deployed and will be supported by SAPS and private security services. Beach Law Enforcement officers are also expected to conduct regular patrols on all beaches.

To ensure the safety of minors, at least 200,000 wristbands will be provided, to be worn by all children visiting beaches to ensure they are safely reunited with their parents should they be separated. In addition, 38 childminders will be on standby to look after them until they are reunited with family members.

Beachgoers have been warned that no boozing is accepted at the beachfront as alcohol is strictly prohibited. They can expect to have their liquor confiscated if found in possession of any.

In addition to its stringent measures, the city said beachgoers should expect some of the access areas to be controlled via boom gates. A park-and-ride facility will also be available to ease traffic congestion.

Mayisela urged residents and visitors to continue observing Covid-19 regulations such as keeping to safe physical distancing, sanitising their hands and wearing of masks, and to use vaccination facilities which will continue operating throughout the festive season. DM/OBP

eThekwini takes measures to protect the environment during the festive season, but activists are sceptical