Why change is always good and healthy in sport and poli...

In politics, just like in sport, change is good and healthy 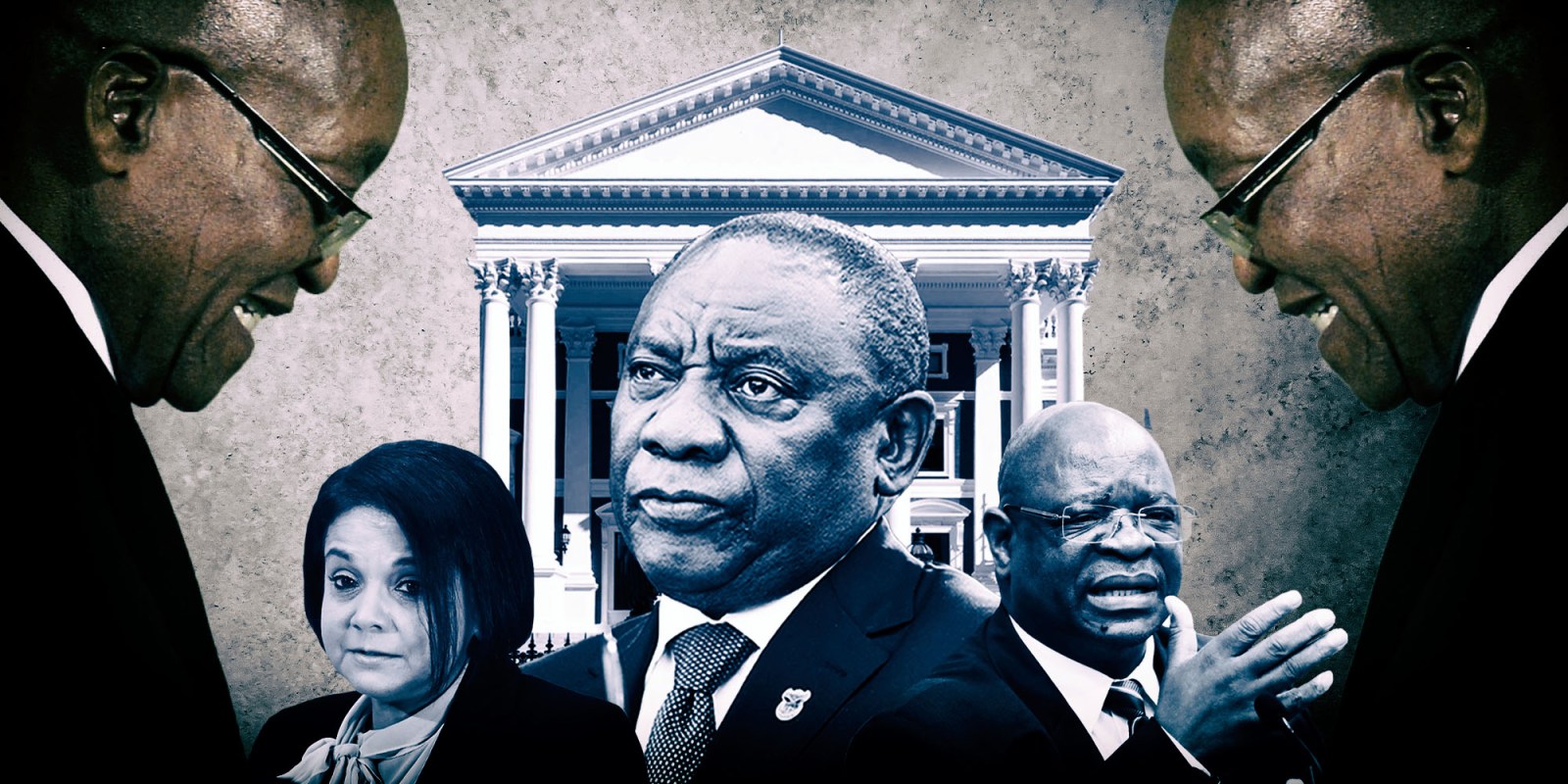 Competition is good, but no one should feel entitled to the top position – lest it breed arrogance.

By the end of this weekend, we will know who, between Max Verstappen and Lewis Hamilton, will win the 2021 Formula 1 Drivers’ World Championship.

The two drivers will go into the final race in Abu Dhabi equal on points. Whoever wins the race wins the championship. But if both of them are unable to finish, owing to a crash or a malfunction in either vehicle, it is Verstappen who will lift the coveted title, on a technicality. The Red Bull driver has had more wins this season than the seven-time world champion, Hamilton.

If Verstappen wins he will break Mercedes’ consecutive winning streak since 2017. Of course, Hamilton is the more successful and experienced of the two drivers. He is also more level-headed than the erratic 24-year-old.

With both drivers on equal footing and with equally capable cars, it will boil down to skill and mettle on the part of the drivers.

Of course, a sprinkle of good fortune could also land any of the drivers on the podium.

If Hamilton wins he will not only beat Michael Schumacher’s record seven championship wins; he will also equal another of the German great’s records of five consecutive wins.

But competition is good. No one should feel entitled to the top position – lest it breed arrogance.

The same kind of arrogance that we have seen displayed by local politicians in recent years.

Not only did the ANC believe that it could govern “until Jesus returns”, but the party also behaved as though it was entitled to govern South Africa.

So, whatever happens in Abu Dhabi, a winner will be crowned on Sunday.

At least for me, the Formula 1 title race has been a welcome reprieve. It has helped one escape the world of Covid-19 trauma and destruction. But it has also been a welcome change from our tumultuous political environment.

However, that respite won’t last for long.

As things stand, we will usher in 2022 with a lot of issues carried over from the current year.

The first thing to deal with will be the delivery of the much-awaited Zondo Commission report on 1 January.

The government has announced that Deputy Chief Justice Raymond Zondo will hand over his report to President Cyril Ramaphosa on New Year’s Day.

That will set in motion a number of follow-up investigations and possible prosecutions.

But the big question is whether the National Prosecuting Authority has the necessary capacity to carry out those investigations.

The appearance of National Director of Public Prosecutions Advocate Shamila Batohi before the Portfolio Committee on Justice and Correctional Services on Wednesday did not leave MPs convinced that the prosecutorial body has the skills and wherewithal to fight corruption.

Whoever takes over from her will first have to familiarise themselves with the investigations currently in their in-tray.

At the time of writing this column the cities of Tshwane, Johannesburg and Ekurhuleni had yet to announce their mayoral committees as the parties squabbled over positions.

At hand is the DA’s insistence on not only having the mayoral chains but also the lion’s share of the positions by virtue of being the bigger party in the possible coalitions.

The DA won the mayorship of the Gauteng metros with the support of parties like the EFF, ActionSA and FF+.

With the exception of Tshwane, the DA had fewer votes than the ANC in the other two metros and therefore the argument that it should be calling the shots in the coalition governments is disingenuous. Driven by the common goal to punish the ANC, the smaller parties backed the DA in these crucial municipalities. The least the DA should do is to make some concessions.

Uppermost in the minds of the DA leadership should not be proving who is mightier than the other, but rather demonstrating to the voters in these metros that another party can do better than the ANC.

So far, the blue party has been driven by greed and arrogance.

For a party in decline, the DA would do well to demonstrate a modicum of humility – perhaps learn from the ANC.

The governing party was also made to eat humble pie in Parliament this week when it failed to muster enough support for an amendment to the Constitution to allow for the expropriation of land without compensation. It is back to the drawing board.

These lessons in politics are also relevant to sports.

This is why, despite being a Hamilton fan, I believe seeing Red Bull at the podium will be good for Formula 1. Change is good and healthy. DM168