This weekend we’re watching: Free all you can watch d...

This weekend we’re watching: Free all you can watch documentaries 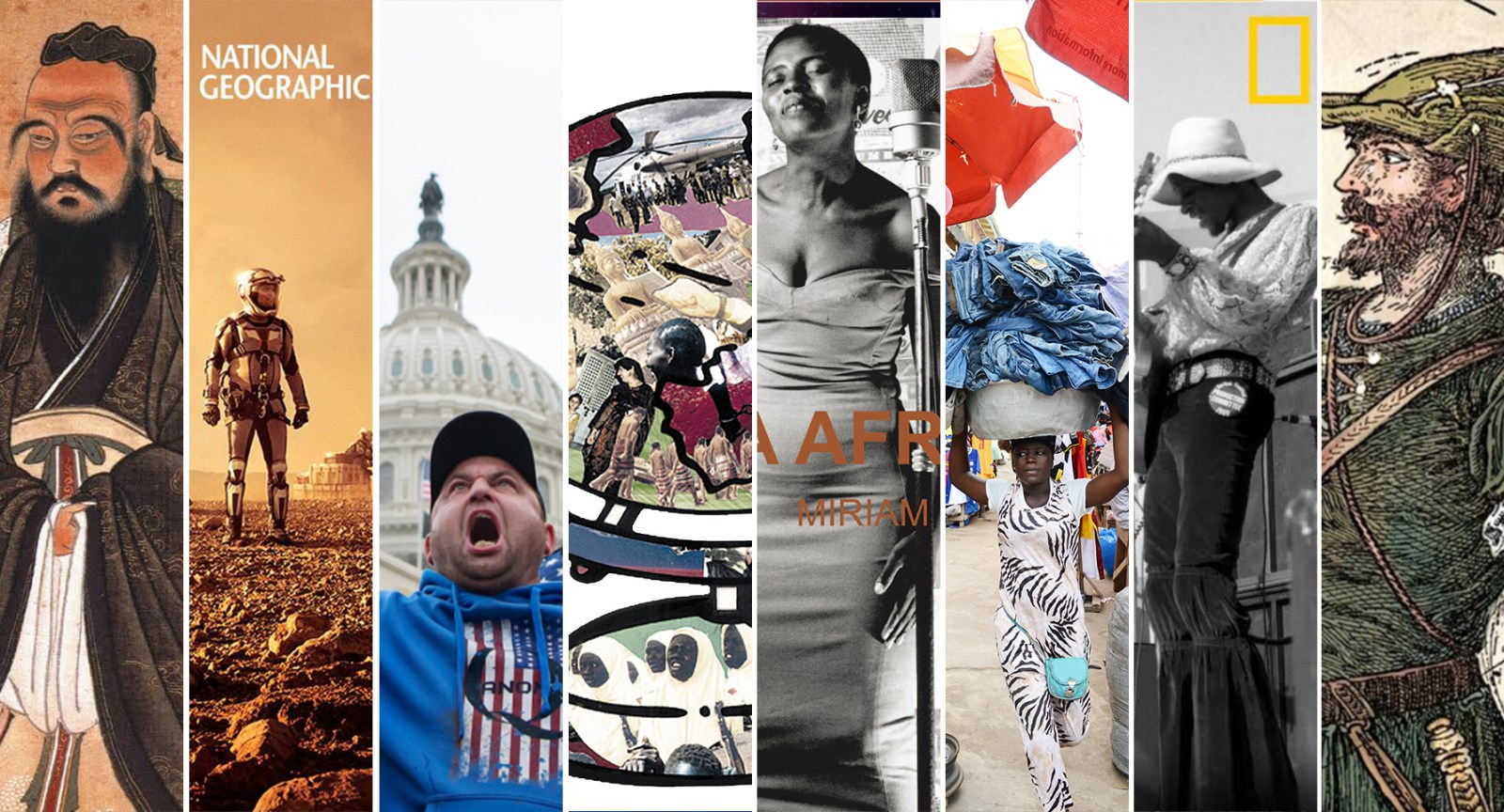 Wondering where to find free online documentary videos? Here is our list of must-watch channels and websites.

If you’re subscribed to a video-on-demand streaming platform like Netflix or Prime Video, it’s easy to get complacent about sourcing your content — why spend the effort looking somewhere else when you’re already paying to be entertained?

If you’re willing to do a little looking around, you’ll find the Internet is gushing with quality content that doesn’t cost a cent to watch (apart from data). Here are some useful websites and YouTube channels that provide free current documentary content.

TDF started as a one-man blog in 2007, but it’s grown into a popular platform with an active community and over 3,000 documentary titles that are free to watch.

A UK-based supplier of journalistic documentaries from all over the world. Their website lets you pick a region and time period to filter content pertaining to or made in that time and place. Their YouTube channel also sorts their shorter videos into themed playlists like climate change, space exploration, and women’s rights.

A free streaming platform with a catalogue of about a hundred classic and new documentaries from across Africa.

Vimeo is YouTube’s most significant video-sharing network competitor. Unlike YouTube, which profits primarily off of advertising revenue, Vimeo is geared towards subscriptions, but it’s more attentively curated and managed, making it easier to browse, even as a free user.

Although YouTube offers the largest amount of free documentary content, if you don’t want to spend money subscribing to YouTube Premium, you have to pay with your time and tiny pieces of your soul, sitting through adverts. Learn to make friends with the mute button. The filter function which lets you browse the entire platform based on keyword tags can help you find channels providing the type of content you’re interested in.

Free Documentary is a popular channel that features documentaries and full docuseries episodes on nature, wildlife, culture, people, and history. It has several subsidiary channels with more specific themes such as FD Real which focuses on exceptional people, or Free Documentary — History.

Real Stories upload several medium-length documentaries a week on topics such as The Man Who Shot John Lennon, Letters From North Korea (Family Secrets Documentary), and USA VS Democracy Around The World.

Deutsche Welle, Germany’s international broadcaster uploads a medium-length German or international documentary almost every day, mostly pertaining to travel and current affairs. While the content is presented clearly, the dry narration can feel a little like a news broadcast.

National Geographic frequently uploads content to its YouTube channel which is free to view. Sometimes these videos are short exerts or clips of only a few minutes summarising episodes of a series, but often they are full episodes of TV docuseries or docuseries podcasts.

A UK-based history channel that uploads one-off documentaries from broadcasters such as BBC, Channel 4, Discovery and PBS several times a week.

Our very own YouTube channel offers engaging webinars and interview series as well as short documentaries by Maverick Life.

Vice and Vox are both American general interest news sources. Their Youtube channels publish short, punchy, well-produced explainer videos. Vice’s videos are a little longer and more journalistic, while Vox’s are shorter and have a broader (sometimes more playful) scope.

If you don’t know where to start, check out these free 2021 documentaries on YouTube by international news broadcasters.

An ABC News documentary about the destructive fast fashion industry of the West and the devastating environmental and social impact it has had on West Africa. The documentary’s name is the translation of “Obroni Wawu”, the term used to describe the masses of damaged secondhand clothes that get shipped to Africa.

When wealthy people donate bags of old clothes to charity shops, an act with good intentions, they may unknowingly be exacerbating an environmental disaster on the other side of the world.

Using Accra, the capital city of Ghana, as a case study, we follow the journey of fast fashion clothing from big retail stores in wealthy countries, to customers who sometimes barely use them, to charity shops that sell and export them on mass to poorer nations, where they are either sold in markets or dumped on rotting textile mountains.

These overflowing textile dumps are burned to create more space, filling the sky with acrid black smoke and creating all sorts of environmental problems.

Dead White Man’s Clothes calls on those in privileged nations to think twice about where they donate their used clothes, and more importantly, about how they consume fashion. Waste is an integral part of the business model of the fast fashion industry — we should avoid supporting big fashion houses that contribute to this lamentable excess.

Day of Rage: How Trump Supporters Took the US Capitol

A concise The New York Times documentary investigating the brutal events of January 6, 2021, when the US Capitol was invaded and overrun by droves of Trump supporters.

The New York Times analysed thousands of videos from CCTV, police bodycams and primarily from the rioters themselves, in order to map out the movements of the mob on the day.

The documentary also explores the buildup and planning of the snowballing disaster and how it was fomented by Donald Trump’s reckless misinformation around the elections as well as that of other top officials and Fox News.

The film is narrated with a no-nonsense calm that makes it easy to follow despite the inherent chaos of the riots. The extent to which the riots were planned and manipulated paints a grim picture of the polarisation of the American public and the ease with which they can be herded towards violence and hate for political gain.

One hour to spare?

The Men Who Sell Football:

Working with a former Scotland Yard detective, the reporters pose as representatives of a fictional Chinese billionaire, previously convicted for bribery and money laundering.

Using hidden cameras, the reporters capture evidence incriminating Chris Samuelson, a shady offshore finance expert who’s worked as a football deal broker for years. Coordinating with Samuelson, they are able to secure a deal to purchase Derby County FC, one of England’s oldest football clubs, on behalf of their fake billionaire client.

For a documentary about criminals and money laundering, it is stylised with a surprising cheerfulness (the narration, subtitles, animated sequences and transitions all feel like they would be better suited to a lighter topic) but this does stop it from becoming dry. DM/ML