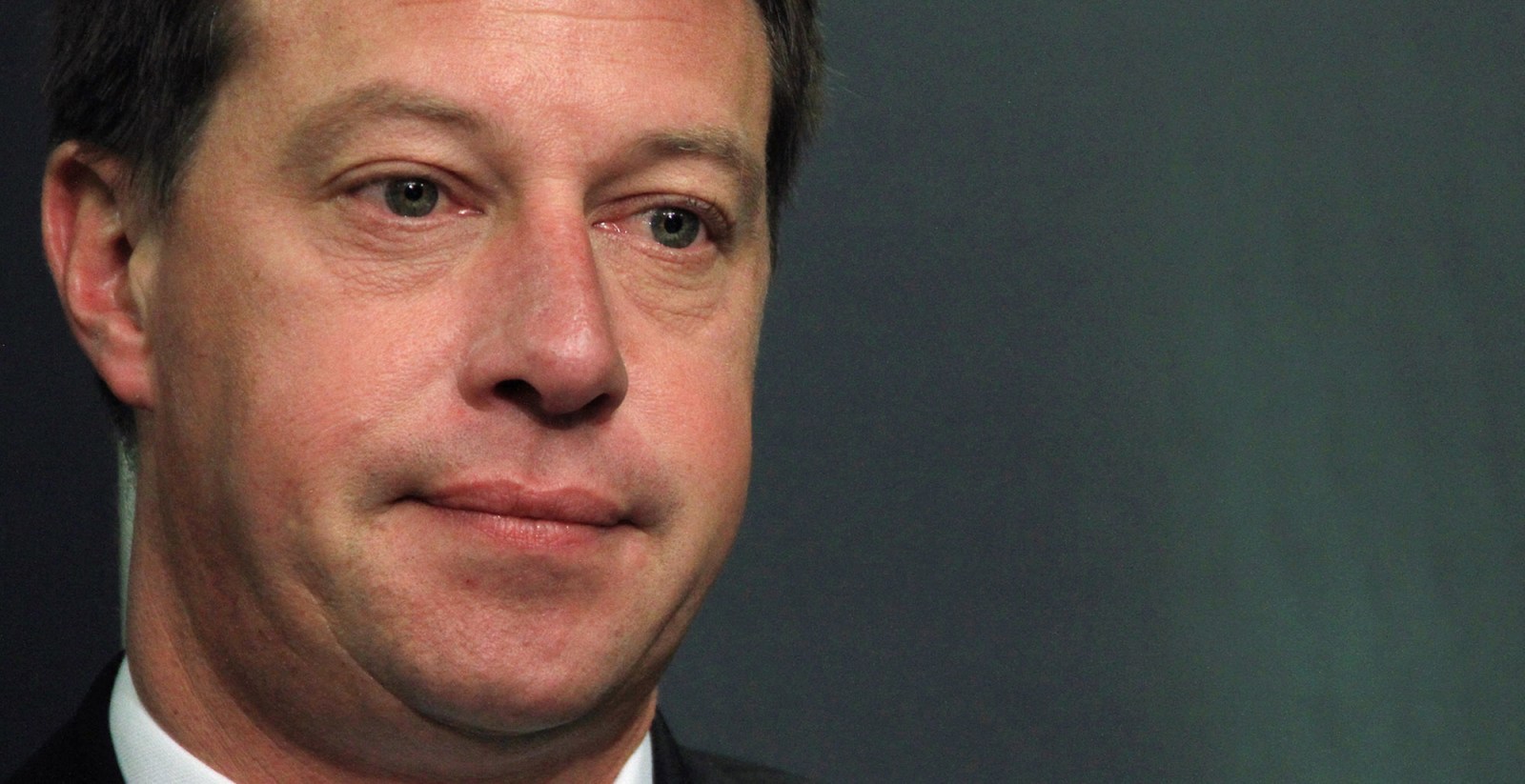 Another difficult year for SA Rugby became harder with the news that chief executive Jurie Roux must pay back R37m to Stellenbosch University.

Roux lost an appeal against a 2020 arbitration ruling that ordered him to pay back R37-million to the university for misallocation of funds relating to his tenure in the finance department of the rugby club. Roux has also been ordered to pay the university’s legal costs.

The Arbitration Appeal Tribunal panel said: “Mr Roux’s strategy was in various instances glaringly evasive, consisting, as it did, of reams of bald denials in his ultimately amended plea. His evidence was no different – evasive and argumentative, and smacked of sophism.”

Maties’ chief operating officer, Professor Stan du Plessis, said: “Stellenbosch University is pleased that this matter has been successfully concluded, with awards in its favour on all its claims. These claims arose from SU’s commitment to good corporate governance.”

Saru responded: “The Executive Council (Exco) of SA Rugby has been advised of the outcome of the appeal of the arbitration process involving Jurie Roux and his former employer, Stellenbosch University.

“SA Rugby will make no further comment until such time as the Exco has had the opportunity to confer with its legal advisers.”

The case relates to Roux’s time at the Maties Rugby Club when he was a senior director in the university’s finance department and chairman of the rugby club. He was involved from 2002 to 2010.

The university accused Roux and a colleague, Chris de Beer, of misappropriating funds from the club and of being in breach of their employment contracts.

Maties appointed auditors KPMG to forensically investigate the rugby club’s finances covering the time when Roux was in charge of payments. In 2012 – a year before he started as Saru’s chief executive – the report found irregularities in the allocation of funds.

Saru’s executive was made aware of the KPMG report in 2013 but stood by Roux as the matter predated his employment with the rugby body and the dispute was ongoing.

Maties issued summons on 19 June 2015 at the Western Cape High Court, claiming damages against Roux and De Beer because they had breached their employment contracts by misallocating funds.

The case was eventually heard by independent arbitrator advocate Alasdair Sholto-Douglas SC after the two parties agreed to remove the battle from the Western Cape High Court.

In December 2020, Roux was ordered to pay back R37-million. He appealed immediately, but the latest ruling is a body blow.

Roux always maintained his innocence, claiming the money was used for legitimate university expenses. In a 16-page affidavit filed at the Western Cape High Court in May 2019‚ Roux challenged several claims made by the university in its case documentation.

“The university has not lost the R37-million it is claiming from me‚” Roux said in his original affidavit.

But proceedings in the original arbitration case, heard over three weeks in late 2019, centred on which cost centres the money was paid from.  Sholto-Douglas found in favour of the university.

The KPMG report, which formed the basis of the legal challenge, concluded that opening balances of cost centres had been manipulated using a program within the university’s computerised accounting system.

“Roux’s conduct in allocating the university’s funds to the four cost centres constituted a breach of his employment contract, which gave rise to the university suffering damages in the amount alleged in the particulars of claim, namely R35,312,004,” Sholto-Douglas said in his original award ruling.

“I find also that he breached his contract of employment by incurring expenditure of R1,804,398 on behalf of the university in relation to the Western Province Rugby Institute when he was not authorised to do so, and in circumstances where the university had not, in fact, incurred such an obligation. The total sum of the damages is, therefore, R37,116,402.”

The outcome poses a conundrum for Saru, because Roux has become a respected and effective administrator who has an unblemished and unimpeachable record at the union.

He has navigated the organisation with skill and nous through the pandemic, which included strategically aligning South African rugby with more lucrative northern hemisphere competitions.

It was also on his watch that Rassie Erasmus was employed as director of rugby at Saru, which was instrumental in the Springboks’ 2019 Rugby World Cup success and their current No 1 world ranking.

Since 2013 the Sevens programme has delivered three World Series titles, a Commonwealth Games gold medal and Olympic bronze for the team. Both the Springboks and the Blitzboks are currently ranked No 1 in the world.

The under-fire CEO has also overseen the growth of the women’s game, with the first full double-round provincial tournament taking place in 2021. Under Roux, Saru has appointed Lynne Cantwell as high-performance manager of women’s rugby, and awarded more than a dozen national contracts to women players.

Despite rugby’s difficult commercial landscape and his own personal challenges, Roux has done an admirable job at Saru. But whether the Exco stands by him again after this damning outcome is questionable. DM