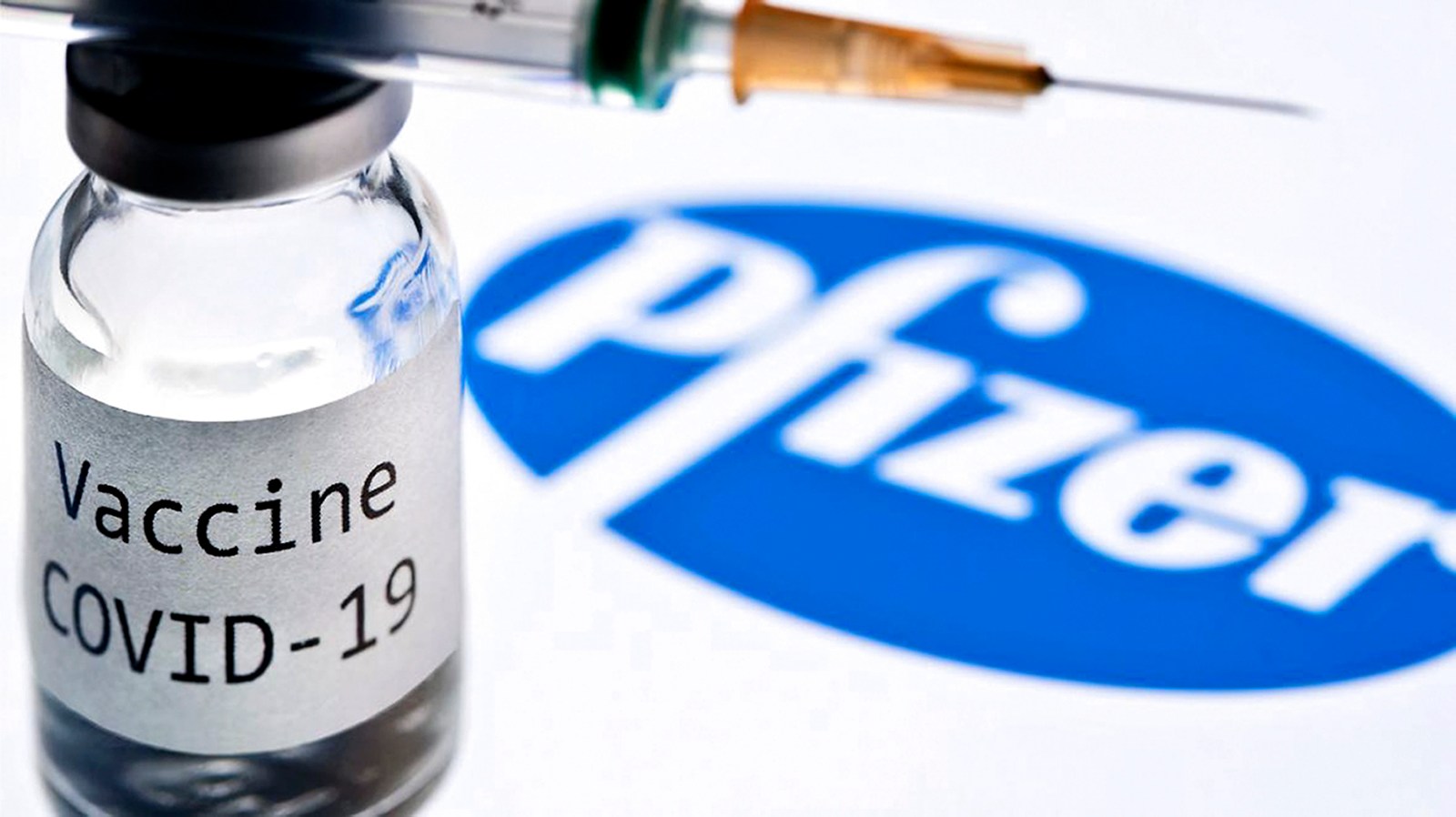 Pfizer is set to invest an extra R255-million in SA to produce the Covid-19 vaccine for distribution in Africa. (Photo: financialpost.com / Wikipedia)

Deputy director-general in the national Department of Health, Dr Nicholas Crisp has said an application for approval to provide booster shots for Johnson & Johnson jab recipients has also been filed with the South African Health Products Regulatory Authority.

Adult recipients of the Pfizer Covid-19 vaccine will be able to access booster shots six months after their second dose, with the rollout starting in January, Dr Nicholas Crisp who is in charge of the vaccination programme in South Africa said on Friday (10 December).

Crisp said so far 27 million adults have been vaccinated and they have seen an uptick in vaccinations lately especially among teenagers where more than 700,000 were vaccinated by Thursday. Teenagers can now get a double dose of the Pfizer vaccines after doubts over myocarditis risks in young boys were cleared up. Crisp put the uptick in teenagers vaccinating on the fact that year-end exams are complete.

Crisp said the administration of two doses of the vaccines in teenagers (12 to 17) was approved by the South African Health Products Regulatory Authority (Sahpra) six weeks ago. He said the decision was reached after large amounts of data showed that the risk of myocarditis after the vaccine, especially in young boys, was similar to that of the general public but the risk of myocarditis caused by Covid-19 was “massive.”

He said this will solve the problem of 18-year-olds who had their first dose of the vaccine while they were still 17.

Crisp said no application has yet been received for vaccines in children younger than 12.

People who are immune-compromised can receive an additional vaccine dose of the vaccine on prescription from their doctor. This, Crisp said, is not a booster vaccine and can be done within 28 days after the last shot.

The rollout for booster vaccines will start in January which will be six months after the first recipients have received their second dose, as this was the waiting period required by Sahpra. He said the first people will qualify for the booster on 28 December but the rollout of boosters will start in early January.

Apart from health workers and some civil servants, Crisp said delays in the distribution of the Johnson & Johnson vaccine due to a global shutdown earlier this year meant that their boosters will only be needed later.

He said Sahpra received an application for approval to roll out booster shots from Johnson & Johnson on 9 December.

He said health workers have received first priority for the booster rollout because they are most at risk but they will consider a rollout to other groups of civil servants, like teachers, next.

Dr Alex Sigal, who heads up the laboratory at the African Health Research Institute in KwaZulu-Natal where scientists “grew” the Omicron variant in “record time” to test the efficacy of the Pfizer vaccine against it, said the results were better than what he expected.

He said the levels of protection offered by the neutralising antibodies in the vaccine did not go down to the levels he expected even though results did show a significant drop of 75%. He said protection against severe disease was still significant — around 70% — as other layers of the body’s immune system kicked in.

Sigal explained that their results gave them no reason to believe that the vaccine will not protect against severe disease as the body’s T-cells, previously described by Professor Glenda Gray as the heavy artillery in the body’s immune system, seemed much less affected by the mutations in the Omicron variant.

The protection of people who were previously infected by the coronavirus and also fully vaccinated remained good, Sigal added.

Pfizer said in a media statement earlier this week that their laboratories found that a third shot of the Pfizer vaccine will neutralise Omicron.

Gray said Sigal’s findings confirmed what they are seeing in the field. DM/MC