Lesotho government left paralysed and on the brink by in-fighting 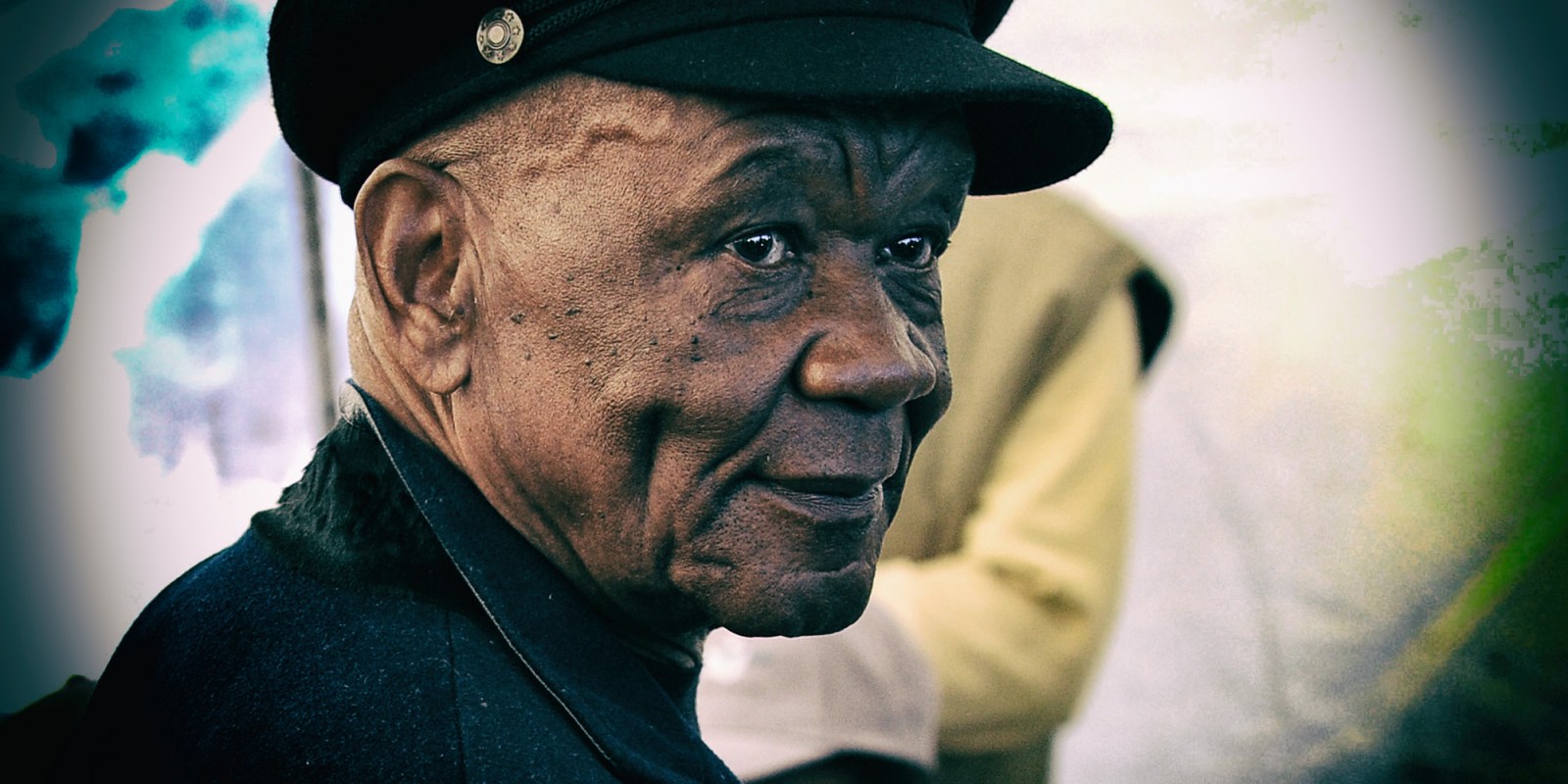 Lesotho's then-prime minister, Thomas Thabane, on 3 June, 2017 in Maseru, Lesotho. Thabane has refused to retire after beng forced to step down from office in 2020. (Photo: Gallo Images / Beeld / Felix Dlangamandla)

Lesotho has seemed from the outside to be fairly quiet since Moeketsi Majoro took over as prime minister from the controversial Tom Thabane in May 2020. In reality, there have been deep rumblings beneath the surface, and the seemingly dormant volcano in South Africa’s midst may now be starting to erupt again.

The government and the country have been paralysed for some time by bitter in-fighting in the All Basotho Convention (ABC) — the leading party in the six-party governing coalition.

At the heart of the problem is Thabane, who refused to retire to his village after being forced to step down from office. He has insisted on remaining leader of the ABC. Last week he orchestrated a ‘recall’ by the ABC’s national executive committee of Majoro from the prime ministership, to be replaced by water minister Nkaku Kabi.

But Majoro simply refused to go, insisting that only Parliament could remove him from office. He would probably prevail there as he apparently enjoys the support of the Democratic Congress, the second-largest party in the coalition, as well as the others. But that outcome is not guaranteed because of the notorious fickleness of Lesotho’s politicians.

Majoro’s enemies in the ABC accuse him of playing for time, hoping the courts will resolve the problem for him. Judicial authorities told Thabane last week he would have to stand trial from 8 March next year for the murder of his first wife Lipolelo in 2017 on the eve of his inauguration for a second term as prime minister. His current wife Maesiah is co-accused. Thabane’s allies had demanded that Majoro halts the prosecution or face being ousted, but the premier said he had no such powers.

On Wednesday Majoro fired Kabi from his cabinet and allegedly ordered the arrest of two senior officials who were implicated in the recall plot. Thabane’s allies call this a declaration of war and are preparing to expel Majoro from the party. Majoro’s allies have also gone to court seeking an order outlawing his recall.

“The in-fighting in the ABC has paralysed both the government and the country,” says Lesotho newspaper proprietor Basildon Peta, publisher of Lesotho Times.

One of the victims of the paralysis is the broader political, constitutional and security sector reform process the Southern African Development Community (SADC) initiated six years ago. SADC intervened at the time through South Africa’s then deputy president Cyril Ramaphosa, as its special envoy, to try to re-stabilise the country after then prime minister Thabane was briefly ousted in a military coup led by military chief Tlali Kamoli in 2014. Thabane fled to South Africa, which reinstated him days later with an armed escort.

Two military chiefs were assassinated in the turmoil that ensued and SADC leaders launched a reform process, initially backed by a peacekeeping force. The reforms were supposed to keep the meddling military out of politics, among other objectives.

But the process – which Ramaphosa delegated to retired deputy judge president Dikgang Moseneke after he became president in 2018 — has also stalled. Three deadlines for its completion have been missed. Last week fistfights nearly broke out in the National Reforms Authority (NRA), the body set up to oversee the implementation of the reforms, over disagreements about their content.

And this week it seemed on the verge of collapse after the main opposition party, the Lesotho Congress for Democracy (LCD), pulled out of the process. The LCD said it was withdrawing to protest against the state’s decision to press treason and murder charges against its leader, Mothetjoa Metsing.

Metsing, who fled to South Africa last week, has been charged, alongside Kamoli and others, for the murder of a police guard who was shot dead during Kamoli’s attempted coup on 30 August 2014, forcing Thabane to flee to South Africa. Metsing was suspected of instigating the coup against Thabane, with whom he had fallen out.

Moseneke had ruled some time ago that under the SADC-led agreement, the charges against Metsing and others should be suspended, pending the conclusion of the reform process. But Lesotho’s director of public prosecutions declared she was not bound by Moseneke and SADC’s decisions, and proceeded to press charges. The Constitutional Court upheld her decision.

This left the LCD with no choice but to pull out of the reform process, LCD deputy leader Tšeliso Mokhosi said on Wednesday. He said the LCD agreed to participate in the reform process only if Metsing and other opposition leaders were tried after the reforms were completed. This was because it expected the judiciary to be included in the reforms as the LCD didn’t trust it in its present form.

Whether or not that is true of the judiciary, it is more generally true that other important processes depend on the structural reforms being contemplated. Peta notes, for instance, that it’s crucial that the country doesn’t go to its next elections — due by about September next year — before political reforms have been agreed and implemented.

These would probably include measures to put more emphasis on constituency representation and forbid floor-crossing to discourage junior parties from destroying coalition governments. The NRA has also proposed that prime ministers only be removed from office by a two-thirds majority in Parliament, which would also enhance stability.

Any collapse or further delays of the reform process will aggravate the paralysis in government that has caused all official services to decline and led to an alarming rise in crime. This has seen Lesotho being ranked by the World Population Review as number six in the world for homicides, Peta said.

“In a nutshell, Lesotho is on the edge again, and SADC’s efforts to restore sanity there are faltering,” Peta said.