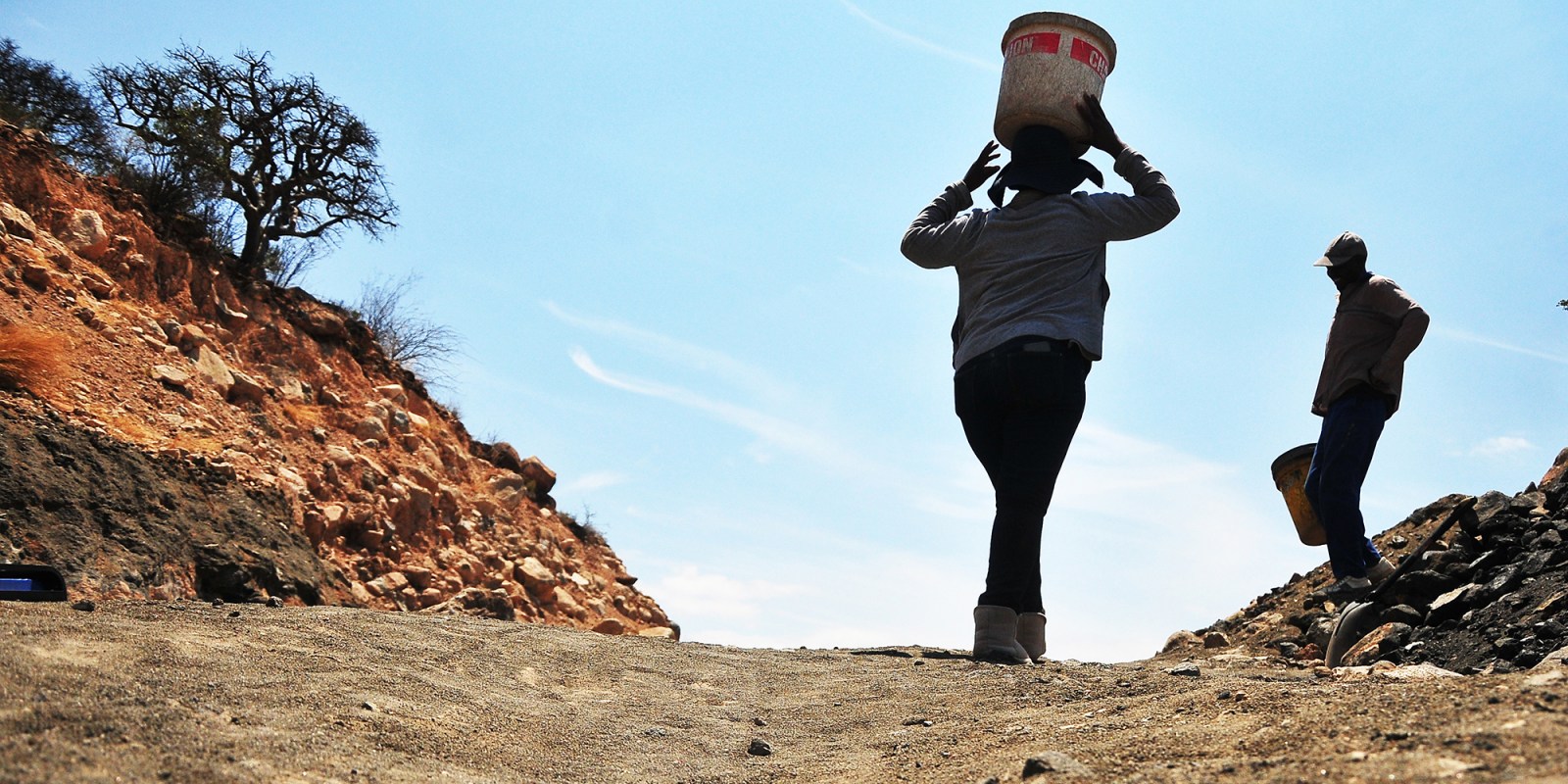 Precarious working conditions and meagre revenue expose women in mining to numerous risks, including regular physical and verbal violence due to men’s drug abuse and high levels of promiscuity.

Women have historically been key actors in artisanal mining in the indigenous Mandingo communities of south-eastern Senegal and western Mali. However, the increased profitability of this sector over the past decade has led to their economic marginalisation and exposure to multiple forms of insecurity.

Institute for Security Studies (ISS) research reveals how women involved in artisanal and small-scale gold mining face discrimination and obtain little benefits from a lucrative sector despite their key labour roles. This is especially true in the mining regions of Tambacounda and Kédougou in south-eastern Senegal and Kayes in western Mali.

The latest figures show artisanal mining production of 4.3 tons in 2018 in Senegal, representing a total value of €132-million, and 26 tons in Mali in 2019, representing an estimated amount of €1.1-billion.

While definitive official data is limited due to the clandestine nature of most of the mining sites, analysis from 2018 in Senegal and 2019 in Mali estimated that women constituted half of the artisanal and small-scale mining labour force.

In the localities where ISS conducted research, there’s a strong belief among artisanal miners that a high female presence on a mining site means high gold content. Women carry out varied tasks in and around gold mining sites. Physically they’re used to pull the buckets containing ore from the pits. They also participate in transporting, crushing and processing the ore by separating the gold, with or without chemicals.

At the lowest rank of the operational hierarchy, these tasks carried out by women are part of local social norms of the labour division that see women as mere helpers for men.

These women are poorly paid and operate in difficult working conditions. Many are temporary helpers for different groups of miners. They are either paid in ore and receive the smallest portions, or in ore slurry. In both cases, the gain is very uncertain and depends on whether gold is found.

Earning low incomes, women don’t have sufficient financial means to buy mechanised tools needed to increase profits. In the two countries, they also play only limited roles in the governance of artisanal and small-scale mining sites. According to social norms, the sites are controlled by traditional authorities — who are predominantly men.

Precarious working conditions and meagre revenue expose women to several risks. Some women told ISS that they were regular victims of physical and verbal violence due to men’s drug abuse and high levels of promiscuity.

They are also exposed to health risks due to a lack of protective equipment while using mercury during the ore washing phase. Mercury exposure is extremely serious. Workers can inhale, swallow or absorb mercury through their skin. Damage is particularly severe for pregnant women because of the dangerous neurotoxic effects on the development of the foetus. Most pregnant women interviewed by ISS said they worked until their delivery, and in some cases returned two months after giving birth.

Due to their economic precarity, women build resilience strategies that include licit (water trading and catering) and illicit activities. In Mali, some women are active traders of prohibited drugs like tramadol, diazepam and rivotril, which gold miners widely use. This market maintains cross-border trafficking networks and contributes to the development of criminal economies.

Some women are also involved in prostitution, and others are trafficked. Most of them come from disadvantaged backgrounds and are often aged between 18 and 25. They are from Ghana, Côte d’Ivoire, Guinea and Nigeria, and are recruited mostly by madams who are often former trafficking victims and are self-employed. They are lured by promises of quick money as waitresses in bars and restaurants in Mali and Senegal and of employment in ‘beauty parlours’ in the United States or Europe.

Information received by ISS from local police and these women indicates that they are beaten and sometimes confined if they resist. While the madams pay an average of €457 to €762 to bring one young woman to Senegal or Mali, the reimbursement required from them is three to four times this amount.

This lucrative transborder human trafficking is fed locally by three interlinked factors. First, the constant demand from male miners for sex workers has intensified with the increasing opening of mining sites. Secondly, there’s a local magico-religious belief claiming that “sexual intercourse prior to gold-digging increases chances of finding gold”. Third, research conducted by ISS shows that this illicit market is embedded in a redistributive corruption system that involves officials and community authorities.

Prostitution contributes to the increase of HIV/Aids and other sexually transmitted diseases in communities around gold mining sites. The prevalence rate of HIV/Aids in 2020 was 0.9% at mining sites compared to 0.6% in the Kédougou region and 0.5% at the national level health authorities told ISS in March 2021.

The situation for women in artisanal and small-scale mining, in an already insecure environment shadowed by jihadist threats in the Sahel region, has been neglected. More attention should be paid to their place in the current booming gold mining economy, and efforts should be made to address the various vulnerabilities and risks they are exposed to in that sector.

Senegal and Mali must urgently implement a policy of positive discrimination to facilitate women’s access to mining land to help reduce their economic vulnerability and encourage their formalisation and involvement in the sector’s governance.

Technical cooperation frameworks involving countries of origin, transit and destination of human trafficking (notably Nigeria, Benin, Burkina Faso, Senegal, Mali and Ghana, Guinea and Côte d’Ivoire) are also needed to combat the trafficking of young women effectively. In collaboration with concerned countries and humanitarian organisations, a policy of voluntary return of victims should also be established.

Only then can women in mining profit from the lucrative sector of gold and be less exposed to insecurity. DM

This article was produced with the support of the Ministry of Foreign Affairs of The Netherlands.