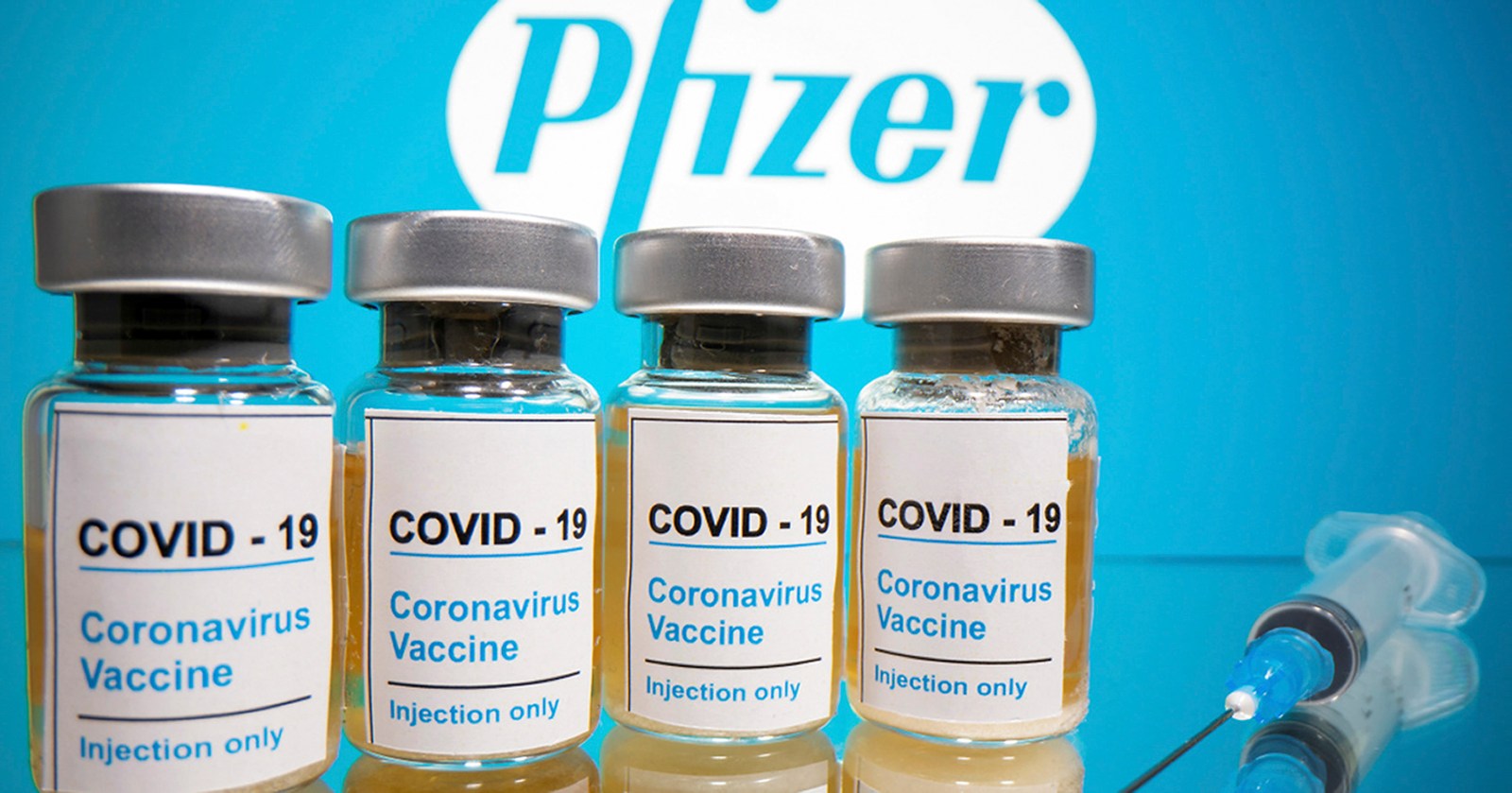 Booster shots will be available soon for those who have received the first two shots of the Pfizer vaccine. (Photo: Reuters / Dado Ruvic / Illustration / File Photo / Wikipedia)

While the Department of Health is expected to detail its Covid-19 booster vaccine roll-out plans on Friday, it confirmed on Thursday that, apart from health workers, only those who received the Pfizer vaccine will qualify for a booster shot.

No booster shot has yet been approved for South Africans who have received a Johnson & Johnson Covid-19 vaccine — it’s only for health workers at this stage.

Yuven Gouden, spokesperson for the South African Health Products Regulatory Authority, confirmed on Thursday that only health workers who are participating in the Sisonke study will have access to J&J booster shots. He said a booster had not yet been approved for the general public by Sahpra. This was confirmed by national health department spokesperson Foster Mohale.

No applications have been made by pharmaceutical companies for a “mix-and-match” approach to allow people to have a different vaccine as a booster.

A second shot of the Pfizer vaccine is now available to children between the ages of 12 and 17.

According to a memorandum signed by Dr Nicholas Crisp, deputy director-general in the department coordinating the roll-out of the vaccines, teenagers who received their first dose of the Pfizer vaccine when they were 17 — but who have since had a birthday — can now get a second dose. The same applies to anyone between the ages of 12 and 17 if 42 days or more have passed since their first shot.

Sahpra also approved a third booster shot for children between the ages of 12 and 17, but details of this roll-out have not been released.

On Wednesday, Pfizer issued a statement saying preliminary laboratory studies demonstrate that three doses of the Pfizer-BioNTech vaccine neutralise the Omicron variant, even though two doses still have significant efficacy.

“Although two doses of the vaccine may still offer protection against severe disease caused by the Omicron strain, it’s clear from these preliminary data that protection is improved with a third dose of our vaccine,” said Albert Bourla, chairman and CEO of Pfizer.

“Ensuring as many people as possible are fully vaccinated with the first two-dose series and a booster remains the best course of action to prevent the spread of Covid-19.”

The announcement from Pfizer followed the publication of results from a study by a group of South African scientists, led by Prof Alex Sigal of the Africa Health Research Institute, showing that the Omicron variant could escape some of the protective effects of the Pfizer vaccine.

Johnson & Johnson said in a statement that, in collaboration with academic groups in South Africa and around the world, the company has been evaluating the effectiveness of its Covid-19 vaccine across variants, including Omicron.

“The company is testing blood serum from participants in completed and ongoing booster studies to look for neutralising activity against the Omicron variant. In addition, the company is pursuing an Omicron-specific variant vaccine and will progress it as needed,” the statement read.

“The new Omicron variant highlights the importance of continued surveillance, testing and vaccination to prevent hospitalisations and deaths from Covid-19.

“We remain confident in the robust humoral and cell-mediated immune responses elicited by the Johnson & Johnson Covid-19 vaccine demonstrated by the durability and breadth of protection against variants to date in clinical studies,” said Mathai Mammen, global head of Janssen Research & Development.

“We will not be complacent. Building on our long-term collaboration with scientists on the ground in South Africa, and the ongoing real world effectiveness studies being conducted with the Johnson & Johnson Covid-19 vaccine, we will work together to generate new data on Omicron.

“In parallel, we have begun work to design and develop a new vaccine against Omicron and will rapidly progress it into clinical studies if needed.”

The Western Cape and the Free State have vaccinated more than 50% of their adult populations. DM/MC