We must keep the scourge of obstetric violence in the s... 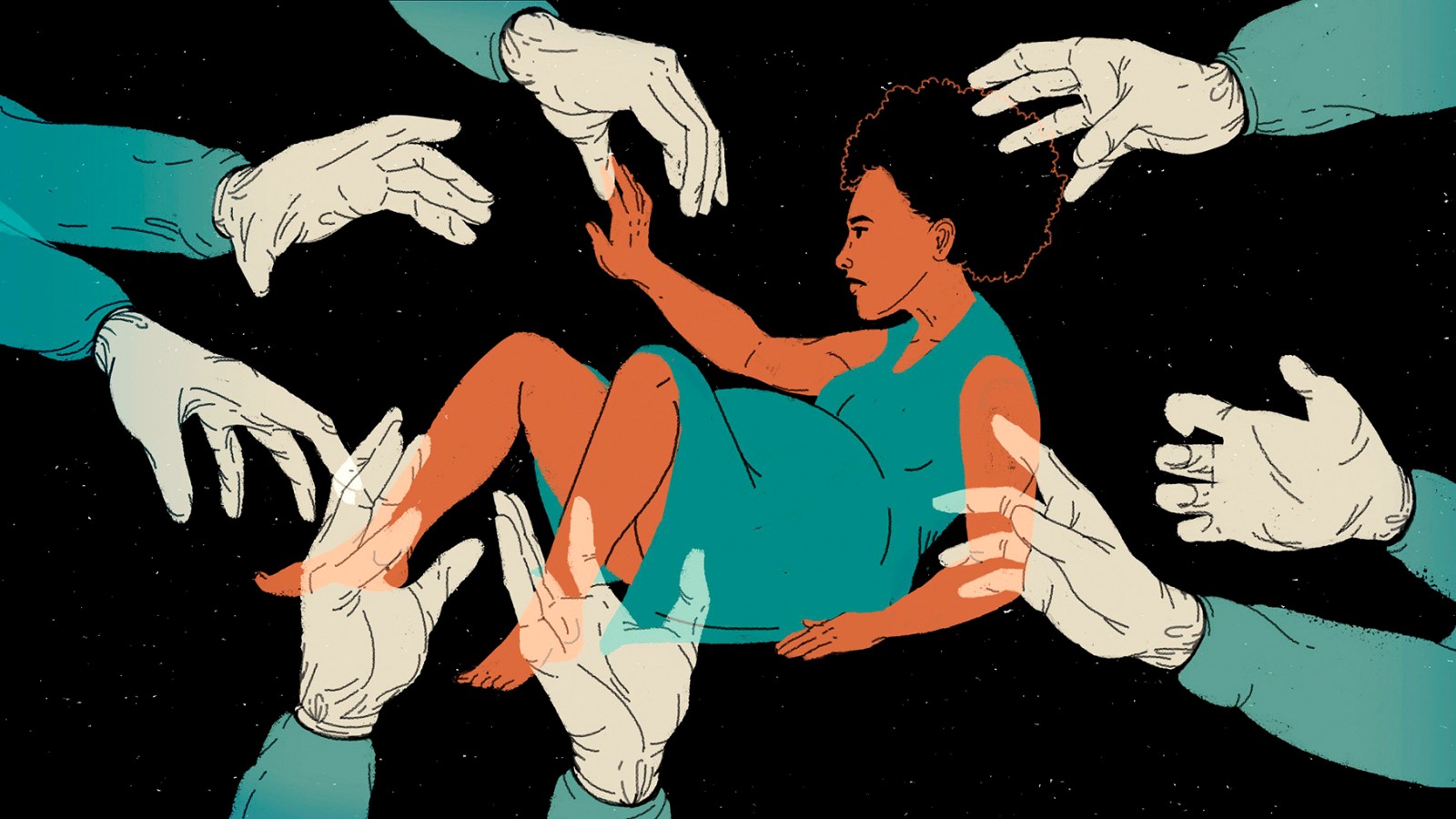 Obstetric violence includes physical abuse (including the deliberate withholding of pain relief), verbal abuse, neglect, lack of consent, and coercive use (or withholding) of interventions during labour and/or birth. (Photo: vice.com/Wikipedia)

As we reach the end of this year’s 16 Days of Activism for No Violence against Women and Children Campaign, it is notable that for the first time in our country’s history the spotlight has fallen on obstetric violence.

Obstetric violence is one of the most hidden forms of gender violence and includes physical abuse (including the deliberate withholding of pain relief), verbal abuse, neglect, lack of consent, and coercive use (or withholding) of interventions during labour and/or birth. Thanks to the efforts of organisations such as Embrace (the movement for mothers), the Centre for Applied Legal Studies and dedicated reproductive justice activists, the widespread mistreatment of pregnant and birthing persons in South African healthcare institutions has been foregrounded as unacceptable gender violence that requires urgent intervention and a government response.

A call for action and accountability in respect of the “war on women’s bodies” alluded to by the President at the launch of this year’s campaign against gender violence, is not complete without acknowledging the violence that mothers, parents and families are subjected to every day in South African labour wards, delivery rooms, clinics and hospitals. As we come to the end of this year’s campaign, it is imperative that we keep the spotlight on obstetric violence and continue to demand redress and action on the issue.

As we go forward, it is important to understand that obstetric violence is not a new problem in South Africa. More than two decades of research has shown that abuse, neglect and bullying behaviour is normalised and routinely ignored or excused in maternal healthcare settings in the public sector. The problem is also not confined to South Africa. Obstetric violence has been recognised by international bodies such as the World Health Organization and the United Nations as a global healthcare problem affecting both resource-rich and resource-constrained settings.

While the term “obstetric violence” is contested, activists in Latin American countries such as Venezuela and Argentina have led the way in demanding that the abuse of pregnant and birthing persons be legally recognised as gender-based violence that violates human rights, bodily dignity and reproductive autonomy.

Researchers have shown that traumatic birth experiences have long-lasting affects on psychological health and can negatively affect parent-infant bonding. In South Africa, we know that impoverished, young, disabled, HIV-positive, migrant, black and gender non-conforming birthers are especially vulnerable to abuse and obstetric violence.

Mistreatment in public sector healthcare facilities has been shown to be widespread, with more than 50% of participants reporting abuse in a 2011 study by Human Rights Watch. In research that I conducted with mothers in the Western Cape, some women reported that they avoided public healthcare institutions because they feared being abused and mistreated. As a result, some gave birth at home (with no skilled attendant) or delayed seeking healthcare services.

The expectation of being subjected to obstetric violence shapes healthcare-seeking behaviours and has life-and-death consequences for mothers and infants. There is less evidence available for obstetric violence in the private sector, but high rates of Caesarean section indicate that all is not well in this sphere either.

Who must be held accountable for this abuse and mistreatment?

We know workplace conditions are difficult for healthcare workers in the public sector, with burnout, lack of staff, low remuneration, lack of basic equipment and bullying. Obstetric violence flourishes in such conditions. While individual perpetrators of violence need to be held to account, it must be emphasised that a culture of violence around birth is not the result of individual “bad apples” in the system. It is the system more broadly that is toxic. As a result, addressing obstetric violence requires a multidimensional approach, including targeted reform to medical and midwifery training (towards curriculums that emphasise more humane and respectful maternity care), legal interventions (such as recognising obstetric violence as a legal concept), robust and accountable complaint mechanisms, social campaigns to raise public awareness of birthing and reproductive rights, and the eradication of the patriarchal, racist and discriminatory attitudes that are often embedded in obstetric medicine more broadly.

Multipronged and imaginative efforts are needed to transform cultures of obstetric and maternal healthcare away from violence, hierarchies, punishment, coercion and discrimination and towards establishing relations of care characterised by respect, dignity, inclusivity and autonomy.

Ultimately, it is the state’s responsibility to ensure that the scourge of obstetric violence is recognised, addressed and eradicated. We have known about the widespread mistreatment of birthing persons in South African healthcare facilities since the late 1990s but very little has been done about it. This lack of action and silence on the issue denotes a wider social disrespect for women and reproductive matters.

According to the 2019 report on obstetric violence by the UN Special Rapporteur on Violence Against Women, states are obliged to ensure that women and birthing people’s rights to humane and respectful obstetric care free of abuse, violence, coercion or intimidation, are protected and enforced. Birthing persons are exceptionally vulnerable during labour/birth and deserve respect, affirming care and dignity. The way we treat women and birthers during pregnancy and birth tells us a great deal about how our society views and values (or devalues) women and reproductive labour. There can be no more excuses and no more tolerance for looking away or pretending not to know.

Obstetric violence is a serious infringement of human rights. We must commit to keeping the spotlight on this issue and refuse to accept inhumane and violent care. If we are serious as a society about working towards the eradication of violence and gender injustice more broadly, we have to acknowledge and address the violence that often permeates the beginning of life – birth. DM/MC

Rachelle Chadwick is a Senior Lecturer in Sociology at the University of Pretoria and has published extensively in academic articles on obstetric violence.