‘It does not protect us’: Rural women speak out abo...

‘It does not protect us’: Rural women speak out about the Constitution 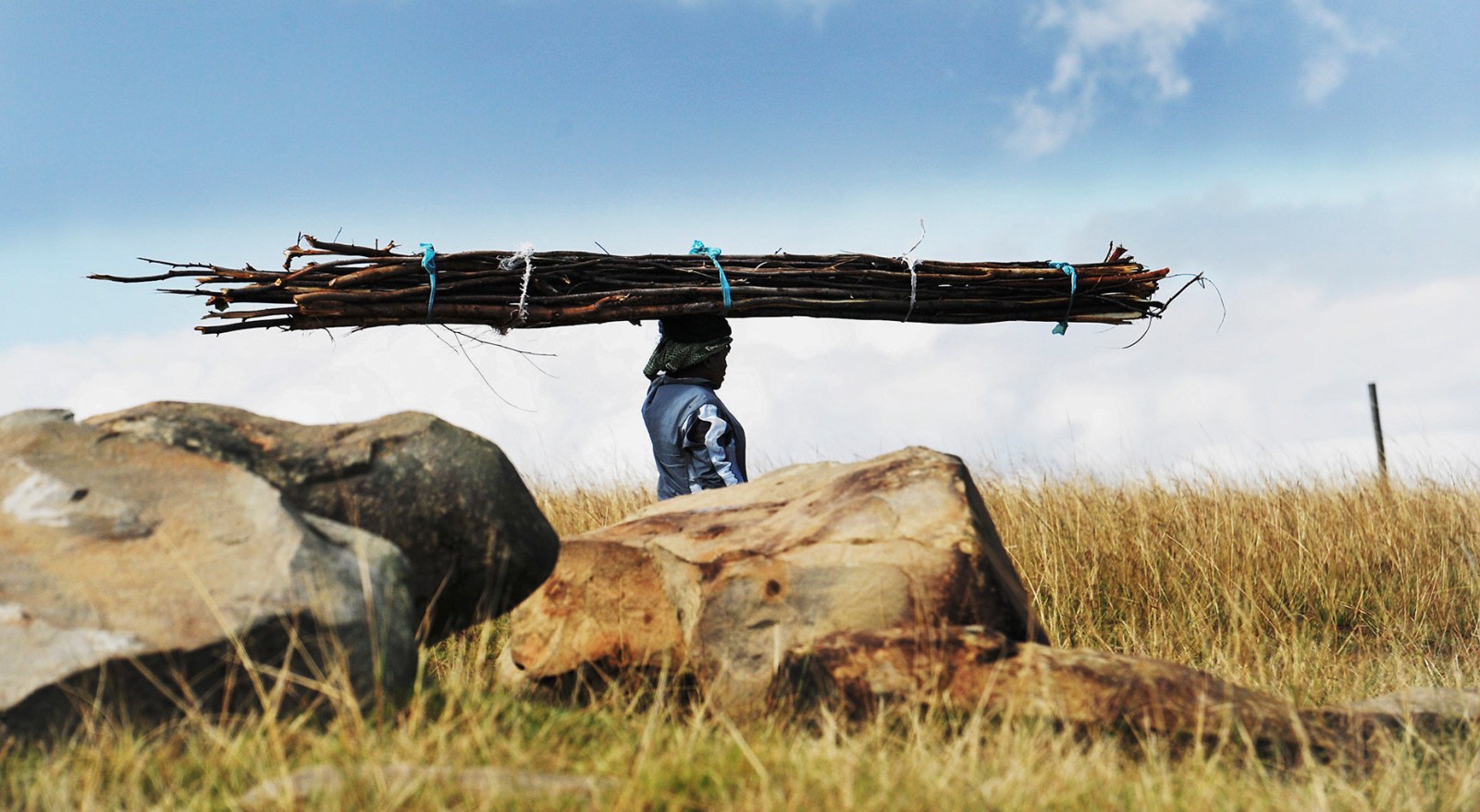 Women in rural areas reflect on 25 years of the South African Constitution and what it means to them. (Photo: Gallo Images / Foto24 / Felix Dlangamandla)

Friday marks 25 years of South Africa’s Constitution. Maverick Citizen will publish articles throughout the week commemorating the occasion with reflections from ordinary South Africans and civil society. The articles will culminate in a special newsletter on Friday.

Maverick Citizen asked rural women in South Africa what the Constitution means to them, whether they could use it to their advantage in the rural areas and whether they feel included in the constitutional promise of dignity and equality 25 years later. This is what they had to say:

“The Constitution, it was well prepared and the ideas that are in the Constitution, everybody thought they’d be good for all of us, but it’s unfortunate that it only serves those who are politically connected by the governing party and the elites of our country.

“The other point is it has not healed the injustices of the past, the pain that people suffered, the racism in South Africa is still there… even after the Constitution and the democratic government that we were thinking will assist people. It does not protect us as women; women are getting raped, our kids are being raped and stolen and everything of that nature, but nothing is done.

“The land issue, which was taken forcefully by the white people during the apartheid era, it’s supposed to come back to the rightful owners, who owned the land, [but] the politically connected are holding the land… because they want to mine the land for their benefit and don’t even care how much pain it caused our grandfathers to purchase that land.

“We have a case that we have lodged in court because we were dispossessed by the apartheid government and now we are being dispossessed by the ANC government. We are not treated the same in South Africa; when I’m talking rural it still goes back to the Bantustans because the president and the government of South Africa are taking orders from traditional leaders, who, by the way, do not even own the land that they’re living in, they are just tinpot dictators.”

“The Constitution to me is the principle or the document that is used by the state to govern the country. As a woman living in the rural areas, I can use it to my advantage because it makes sure that the laws and policies are being implemented, especially for women living in the rural areas concerning land. We and children are not included in the Constitution’s promise of dignity and equality because the resources are still with men.”

“Our Constitution to me doesn’t have a meaning because it is there, but it doesn’t cater for me, it only caters for certain individuals. For us living in the rural areas the Constitution is just a document that is there because we are struggling. There are certain things that [don’t] accommodate us in that Constitution.

“Our children are suffering, they are walking long distances to school, they have to cross rivers and there are no bridges where we live. Women are raped but we will see the culprits walking outside – they are in jail today then tomorrow they are out on the streets. It doesn’t secure us women.

“I don’t feel included in the Constitution’s promise of dignity and equality for all – it’s a big no. Because women are the people most oppressed, because there is no balance. Men are getting paid more in the workplaces while we are doing the same work.”

Connie Tladi from the Free State

“The Constitution is a document in which the rules and regulations are set. I don’t feel I can use the Constitution to my advantage, because it is there but it’s not there for me to access the information inside.

“When it started we were involved and engaged, but the only thing it didn’t do was to come back to us the people on the ground. As a woman, I don’t think it does enough when it comes to equality.”

“From my own point of view, I think the Constitution is the law that guides us as South Africans. It’s just a written thing. I don’t personally believe if it’s even working or does it apply anywhere else.

“There’s no way I can use the Constitution to my advantage because it seems like it was put there for other people, it’s guiding other people and as for me as a rural woman I don’t see the use of the Constitution in my life, because we are oppressed, there’s nothing we can do about it. There are so many challenges as women from rural areas. There is no equality, there’s only oppression… the very same Constitution does not shield us.”

Dimpho from the Eastern Cape

“To me, the Constitution means a supreme law that binds everyone in a country that is written and that each and every person should follow.

“So it’s just like we are not equal to people living in cities and towns. So I don’t feel like we belong in the Constitution. I think it’s about time to be recognised as people from the rurals, we should also be considered as citizens of South Africa.” DM/MC