Ebrahim Ismail Ebrahim (Ebie): An indispensable and gentle man with extraordinary reserves of power and endurance 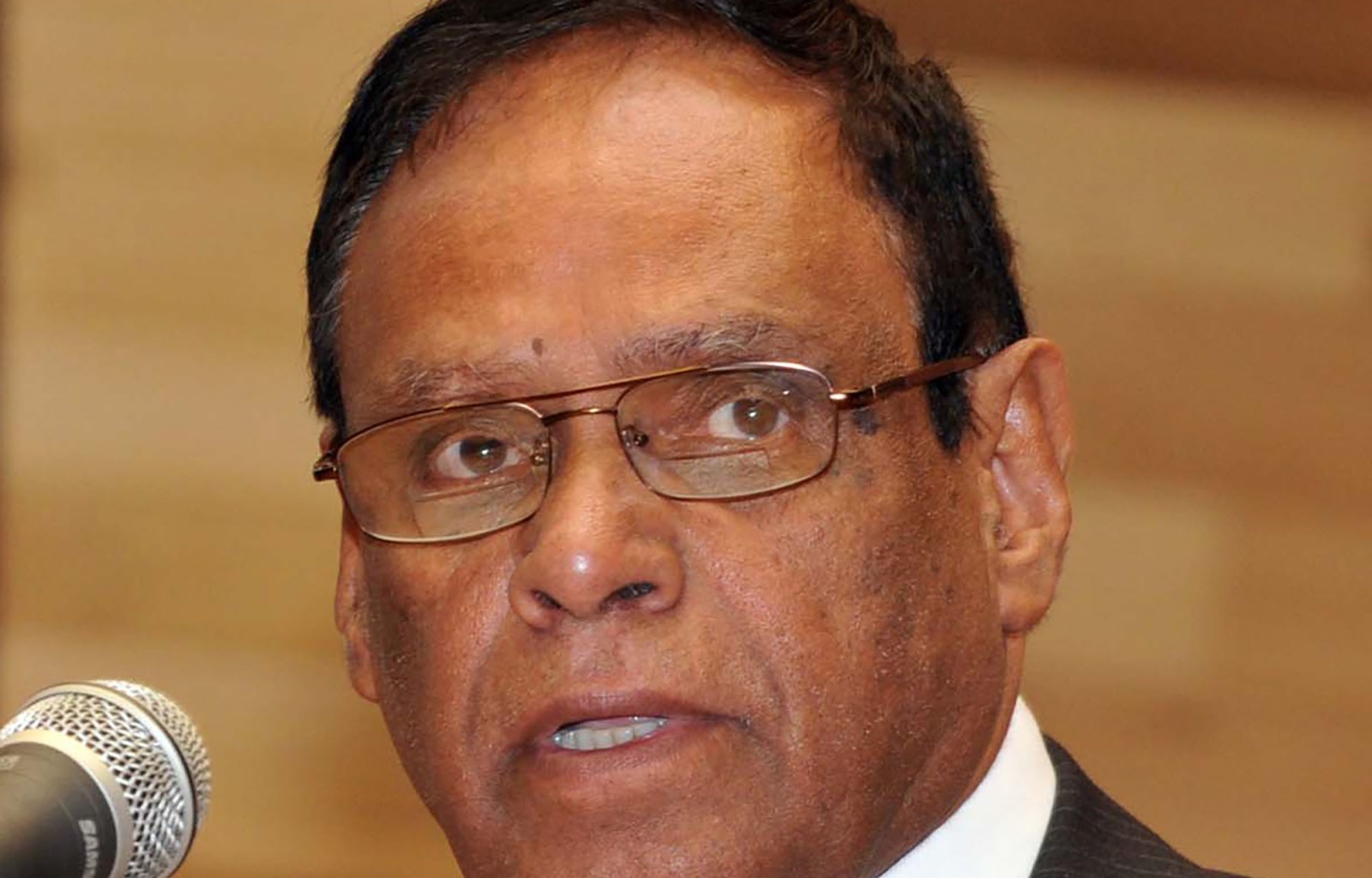 When he worked as Jacob Zuma’s adviser, Ebrahim Ismail Ebrahim sought to influence a man we had both worked closely with in exile. Although Ebie never spoke out publicly, he found the seeping rot created by the obscenity of wealth and power to be an affront to everything the movement stood for.

Much will be said about Ebrahim Ismail Ebrahim, and like the repetition of his name, there will be many glowing reiterations of his courage, modesty, integrity, fortitude and loyalty to the ANC.

He certainly merits the tribute to heroes penned by Bertold Brecht:

That sentiment can be read as much as a struggle for freedom from oppression as well as the dialectic of the inner struggle to find the courage to face the perils of a brutal system and the sacrifice entailed.

In 1963 after our participation in Umkhonto we Sizwe’s initial sabotage operations, we were on the run together, following damaging arrests and betrayal. He fell into the clutches of the security police who were determined to make him reveal my whereabouts. Beating him to within an inch of his life, he refused to talk and saved me from an awful fate. He ended up serving a 15-year sentence on Robben Island, undergoing like many others those torrid years of incarceration — and preparing for the day freedom would dawn.

Release in 1979 saw him plunging unreservedly into underground activity. By 1986, the security police again caught up with him. They abducted him from Swaziland where he commanded the ANC’s politico-military structures, spirited him into South Africa, where he underwent brutal interrogation. Yet again they failed to prise any of the movement’s secrets from him. He was sentenced to a further 20 years on Robben Island in a farcical trial. The presiding judge said he earned the more severe sentence since, in his view, he had clearly failed to learn the lesson from his earlier punishment. He would have served 35 years imprisonment all told had the people’s Struggle not come to his rescue with the historic breakthrough of 1990 and his early release the following year.

What do these two episodes tell us of Ebie? We can only marvel at the moral fortitude that enables a human being to endure merciless beatings and not break. Fidel Castro states that no one is born to be a hero or a coward. Courage stems from the justice of the cause one serves. Ebie was shaped by that struggle for justice and human dignity. He showed the strength of his belief and convictions and was prepared to give up his liberty and life for that. His courage emanated from his moral convictions. He was a gentle person who had extraordinary reserves of power and endurance.

One can refer to many aspects of his lifetime commitment. A youngster barely in his teens who joined the 1952 defiance campaign; at 17 he was one of the youngest delegates at the 1955 Congress of the People adopting the Freedom Charter; soon working as a New Age reporter for the most modest of salaries; and in 1961 a member of Umkhonto, serving on the Natal Regional Command in 1963.

Much has been written about the responsibilities he was given by the Mandela leadership on Robben Island, attesting to his theoretical and intellectual acumen and reliability. He was among a gallant band of devoted cadres who, on release from prison, had no second thoughts about plunging once more into the mission of underground work, regardless of danger.

When we met up in Maputo in 1980, and he was preparing to work undercover in Swaziland, I found he could not cook or drive a car. I taught him how to prepare various curries, but it was not easy to teach him to handle a vehicle. We long joked about the lousy job I did of that.

He had the attributes of an underground organiser, always fearless, cool and calm under adversity, with an optimistic sense of humour, kindness and respect for all he worked with. He would point out that it was the apartheid regime and the security police who were afraid of the likes of us — hence their viciousness. After his 1986 abduction, he wrote to me through a lawyer and said the regime was terrified of the masses. He predicted that apartheid could not last.

Following his release from prison in 1991, right through to the close of his life, he served the ANC and government in many capacities in negotiations, as a parliamentarian, as a deputy foreign minister, as a counsellor to a president, and on the international stage in solidarity work and conflict resolution in several countries.

High office did not corrupt him as it did so many others. Power can be effectively used for the good or all too frequently abused. It reveals a person’s character — those with hidden flaws exposed when they come to wield power. Ebie was principled and incorruptible to his last breath.

When he worked as Jacob Zuma’s adviser, he sought to influence a man we had both worked closely with in exile. Although Ebie never spoke out publicly, he found the seeping rot created by the obscenity of wealth and power to be an affront to everything the movement stood for. He was not alone in arguing with me that it was better striving to change things from inside the tent than outside.

Earlier this year, he joined Pallo Jordan and myself in issuing a joint statement in solidarity with the beleaguered Jeremy Corbyn under attack for his pro-Palestinian views. This was suggested by Ebie, and aligned with his passionate advocacy of Palestinian rights. He never shirked in combating racialism, discrimination, sexism, the oppression and exploitation of humankind.

My last conversation with my friend of 61 years, just a fortnight before his passing, was of the worthwhile life he had led and for which he was grateful. Crowning it all was a beautiful marriage to Shannon, and fatherhood to his teenage children, Sarah and Kadin, who he adored. He had smiled a lot that day, his faltering breath assisted by an oxygen machine, as we recounted the past.

His love for his children, and with Shannon, lovingly bringing them up for the future, is testimony to his belief in the ability of a new generation to continue to fight for justice and a better world. The example of his life serves as an inspiration. He is one of those who was indispensable. DM