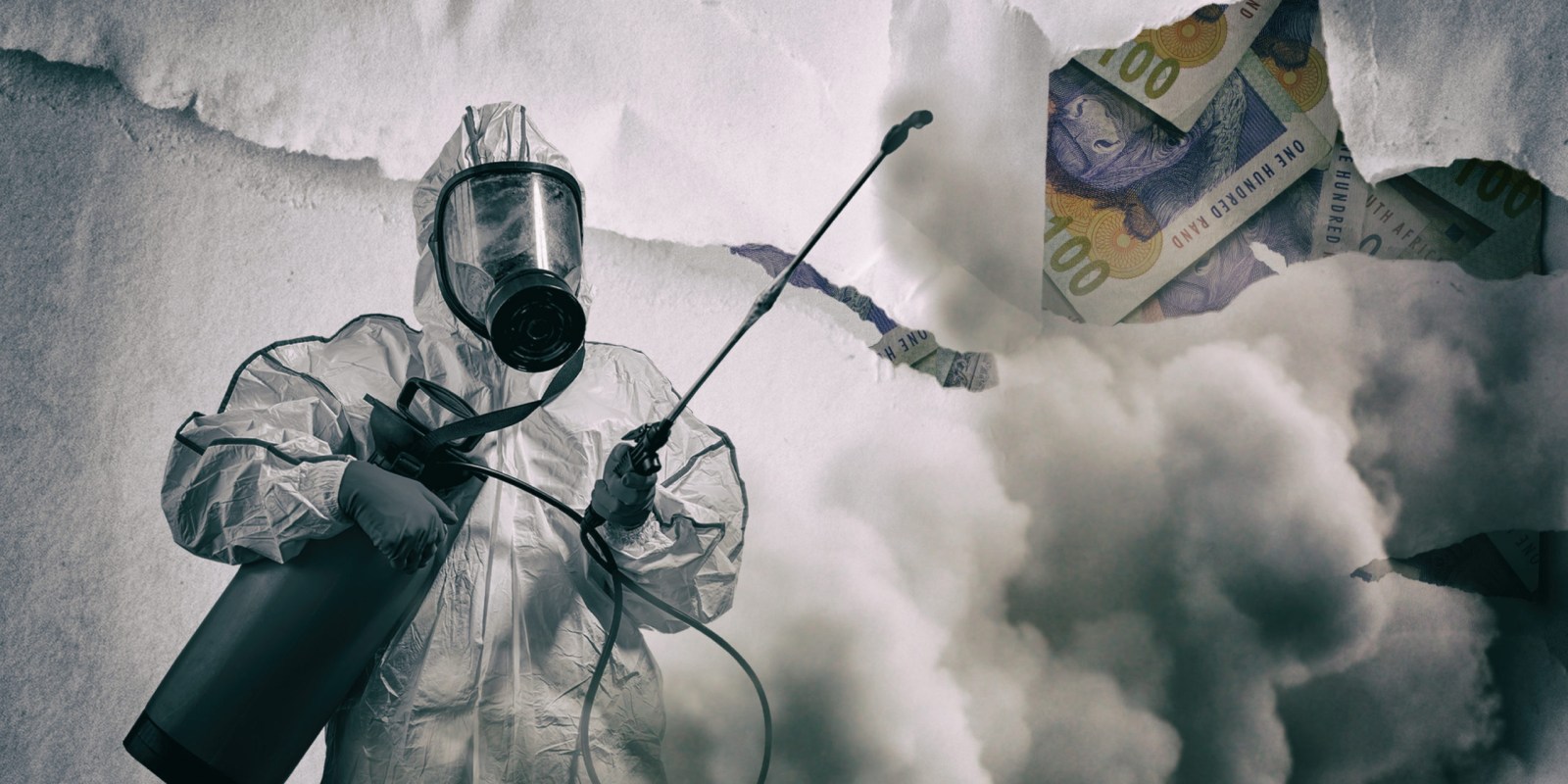 During a virtual briefing on Tuesday, the Special Investigating Unit (SIU) said it is investigating R14.8-billion worth of alleged irregular contracts related to the procurement of personal protective equipment (PPE).

The SIU, led by its head, Andy Mothibi, briefed Parliament’s accounting watchdog, Scopa, on its investigations into alleged corruption related to the procurement of PPE for the Covid-19 pandemic. Making introductory comments, Scopa chair Mkhuleko Hlengwa called corruption during a health crisis a “crime against humanity”.

During the briefing, the SIU said that between April 2020 and June 2021, Covid-related expenditure was about R138.8-billion. Of this amount, the SIU is investigating about R14.8-billion, or about 11%, of which contracts worth R1.9-billion have been referred to the Special Tribunal to have them set aside and the money recovered.

The SIU said 5,054 contracts for Covid-related services were under investigation, with contracts awarded to 2,686 service providers. Of these investigations, 64% are ongoing, 29% are finalised and 7% are yet to start.

During the briefing, Scopa heard that 168 cases had been referred by the SIU to the National Prosecuting Authority (NPA).

Mothibi told the committee that the SIU and NPA had a memorandum of understanding regarding referrals. When the NPA in some cases asked for further evidence, the Hawks would be called in to assist. Now, the Hawks are included in communications between the SIU and NPA, confirmed Mothibi.

In addition, there are also concerns that directors and CEOs of companies that are blacklisted from working with government departments close these businesses and start new companies to again land government contracts. Mothibi said a report on this would be submitted by the SIU.

This follows information provided to the committee by the SIU of several officials from municipalities and provincial departments resigning before or during disciplinary hearings.

According to the SIU presentation, some of these officials come from the Free State Provincial Treasury, Gauteng Department of Health, National Health Laboratory Service and municipalities including Sekhukhune District Municipality (Limpopo) and Matlosana Local Municipality (North West).

Earlier this year, the local government department in the Western Cape raised similar concerns about municipal officials resigning before disciplinary outcomes could be concluded.

Mothibi said the SIU had received a total of R12,179,429.90 in refunds from “certain” respondents in cases related to the Digital Vibes saga, which saw Dr Zweli Mkhize resign as health minister after reports and investigations by the SIU alleged he unlawfully gave communications contracts to a company which his associate ran.

No further action was taken against Mkhize after he resigned.

Hlengwa confirmed the committee would meet with the Presidency on Wednesday evening for an update on all SIU reports. DM