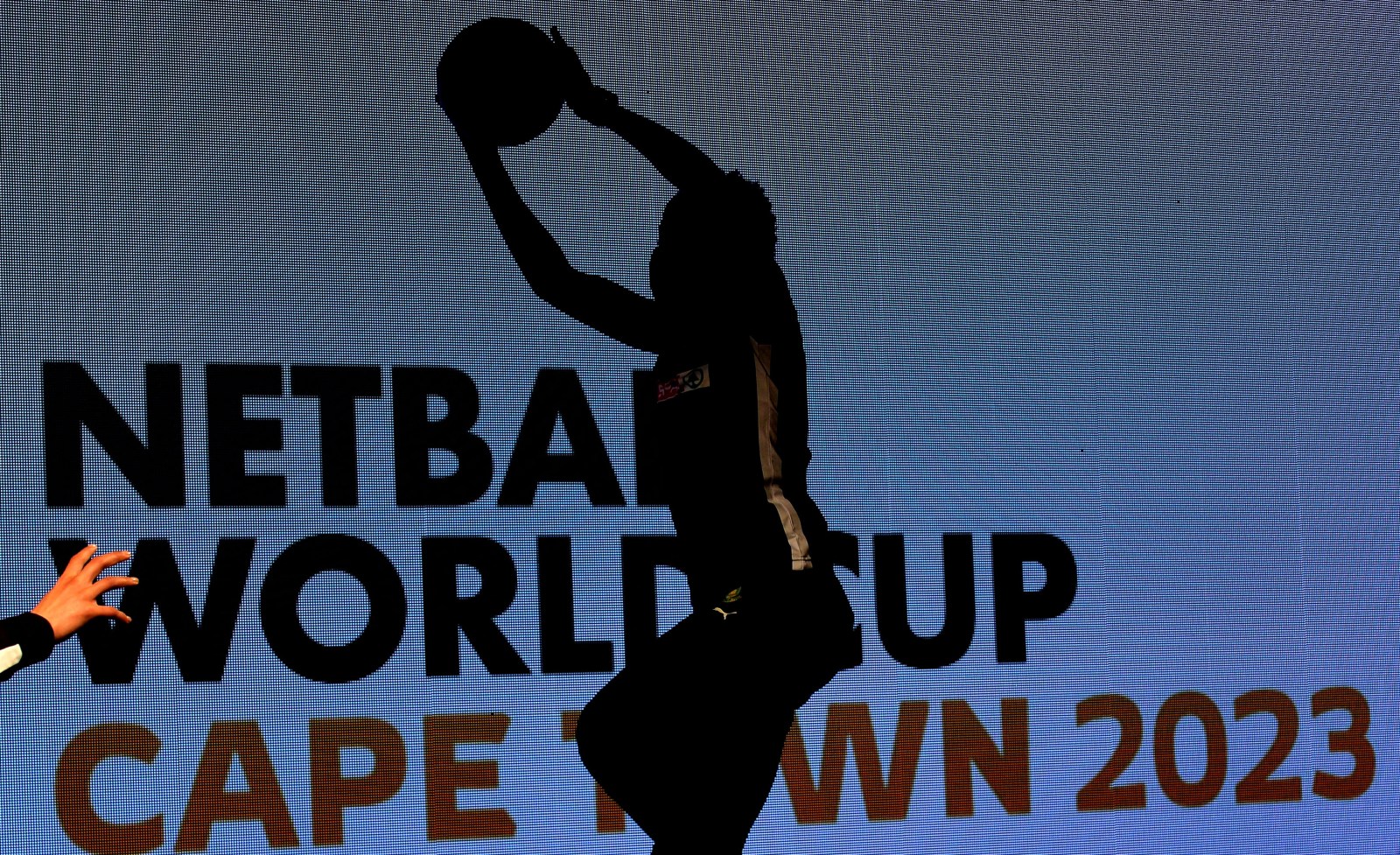 The Spar National Netball Championships were shrouded by a dark cloud when they kicked off in Cape Town on Monday, 6 December.

This follows news that a bus carrying teams travelling from the OR Tambo district in the Eastern Cape were involved in a multi-vehicle collision near Aberdeen on the road to Beaufort West.

The accident claimed the lives of three netball players as well as an official from the OR Tambo district. A further 25 players were injured and were rushed to nearby hospitals.

“We can confirm that there have been four fatalities and we are in the process of informing families. This is not how we wanted to kick-start the tournament or end the year, however we find ourselves in this situation,” said Eastern Cape Netball president Mpumi Javu.

“These are trying times and we request a bit of privacy and space to handle this matter. We will liaise with Netball South Africa and they will communicate accordingly.”

An emotional Netball SA president Cecelia Molokwane expanded on details in an interview with 5FM.

“In the early hours of Sunday morning I received a call saying players had been involved in an accident, that a bus had overturned,” Molokwane said. “They said they would keep me informed.

“I tried calling some people but couldn’t get hold of them, so I spoke to some Eastern Cape government officials and I must say, they went all out to help. After a while I received the news we lost three players and an official and I’m deeply hurt.

“I had a text from the official we lost just before they left, and she said: ‘President, we are leaving, pray for us.’ I don’t know why she said that.

“I replied: ‘With God’s grace you’ll arrive here safely.’ I’m at a loss for words. This is the worst tragedy to ever hit netball.”

The South African Sports Confederation and Olympic Committee (Sascoc) expressed its shock at the incident.

“It is tragic that our athletes’ lives have been cut short so unexpectedly and we convey our sincere condolences and our sympathy to their families and the netball family,” said acting CEO of South Africa’s sports umbrella body Ravi Govender.

Sascoc president Barry Hendricks added: “Our athletes are the backbone of sport and they work hard to excel in their different sporting disciplines.

“It is with heavy hearts that we mourn the loss of our netball players and an official during a time when netball athletes are preparing and looking forward to the 2023 Netball World Cup.”

Despite the sombreness that will prevail throughout the tournament, it is set to proceed as scheduled.

Before news of the accident the tournament had already lost one of the participating teams. Defending champions Tshwane’s senior side pulled out after members returned positive results for Covid-19.

The Gauteng-based team had held the title for the past five years. No members of Tshwane’s under-21 team have been affected and they will get a chance to defend their title.

Molokwane, speaking to journalists before the start of the tournament, said all necessary precautions had been taken to ensure the safety of everyone who has travelled to Cape Town for the tournament.

“We are sports people and we want to be in there. We are preparing for the Commonwealth Games in 2022 and we cannot risk anything,” Molokwane said.

“We are preparing for the 2023 Netball World Cup. How is netball going to be fashionable and be known out there if we are not playing and not exposing the game to the people?” DM