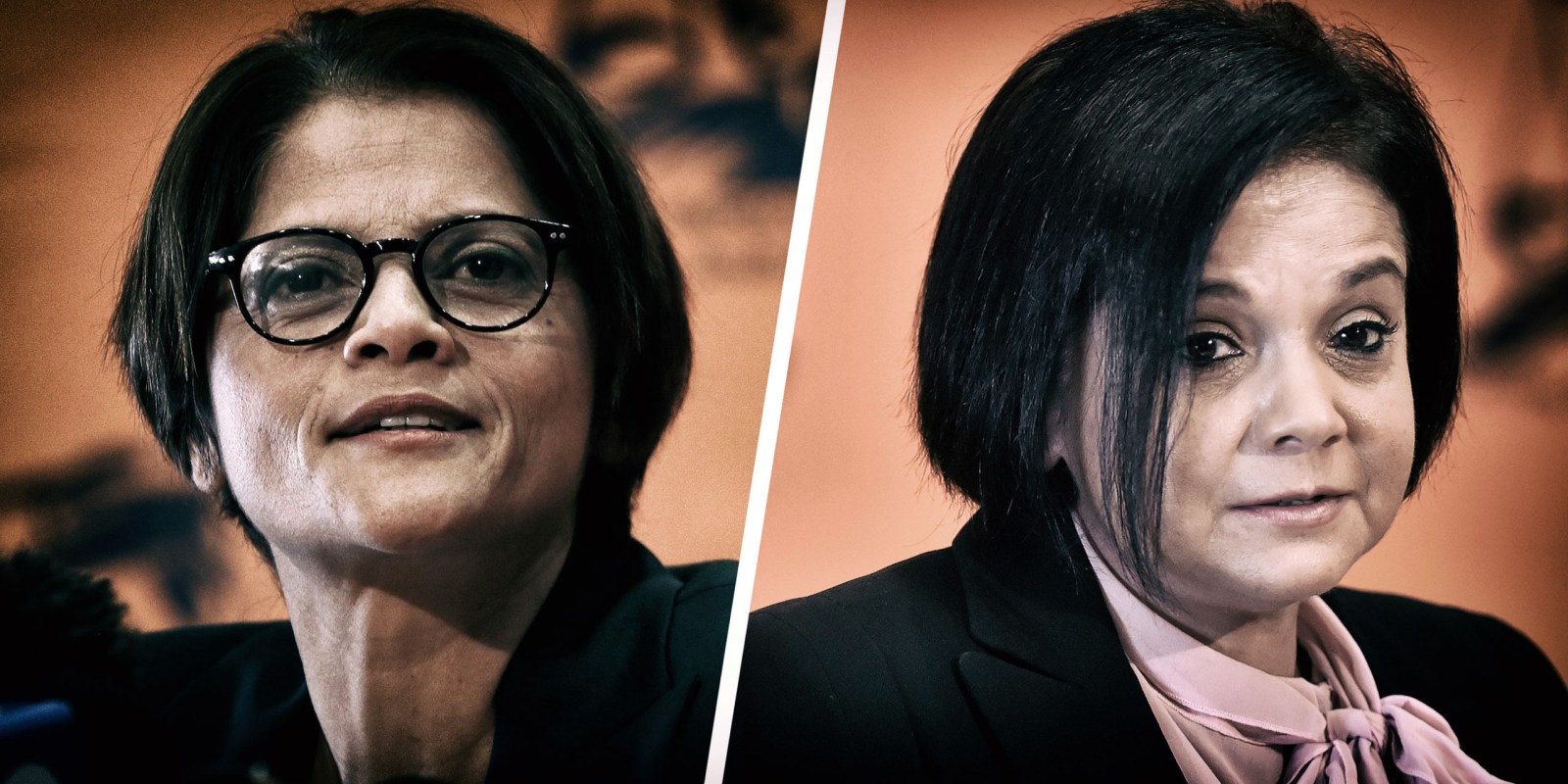 To be clear, ‘the NPA is not in a crisis’, remarked National Director of Public Prosecutions Shamila Batohi about the resignation of Hermione Cronje.

On Monday, 6 December, during a virtual media briefing, advocate Shamila Batohi, the National Director of Public Prosecutions, said the resignation of the head of the Investigating Directorate is not a sign that the prosecutions authority is in crisis.

Batohi and her team were briefing journalists on Cronje’s resignation. Last Thursday, the latter made headlines when it was revealed she had asked Batohi to be relieved of her duties.

At the time of Cronje’s resignation there was no official reason given for her decision. Daily Maverick’s Jessica Bezuidenhout pointed out that Cronje’s job often involved a 20-hour workday (see above article). City Press reported various reasons for her resignation, including budgets, hiring constraints and the fact that Cronje lived in Cape Town and had to travel to Tshwane during the week, which meant she only saw her children on weekends. Monday’s briefing did not provide a reason either, except for Batohi saying it was a “culmination of various factors”.

Cronje was not at the briefing.

Cronje had been in the job for two years and eight months, confirmed Batohi. “It’s a tough job in a tough environment,” she said, adding that it was “no surprise” that Cronje decided to leave her post.

Batohi said that, to be clear, “the NPA is not in a crisis” and there is no sign of “sabotage” at the Investigating Directorate, whose many tasks include investigating evidence coming out of commissions such as the State Capture inquiry for prosecution.

Fielding questions from journalists, Batohi said that despite pleas to Cronje to stay, she realised it was in the “best interest” of those concerned to accept her resignation.

Batohi said she did not know whether Cronje had another job lined up after working her notice period.  She is due to leave in May.

The National Prosecuting Authority head told journalists the recruitment process for Cronje’s replacement is an ongoing process, although the requirements have not yet been “ventilated”. This would be done “very, very soon”.

“The stakes are high and we cannot afford to fail,” said Batohi, referring to State Capture cases the Investigating Directorate is pursuing.

There are 17 cases in all so far, though she confirmed that none were concluded as yet.

The authority had also recently moved into its own secure building, with “state-of-the-art facilities”.

She said the NPA is scheduled to appear before Parliament this week to account for Cronje’s resignation.

When asked if she would resign before her own term of office was finished, Batohi said: “Resignation is not an option”. DM