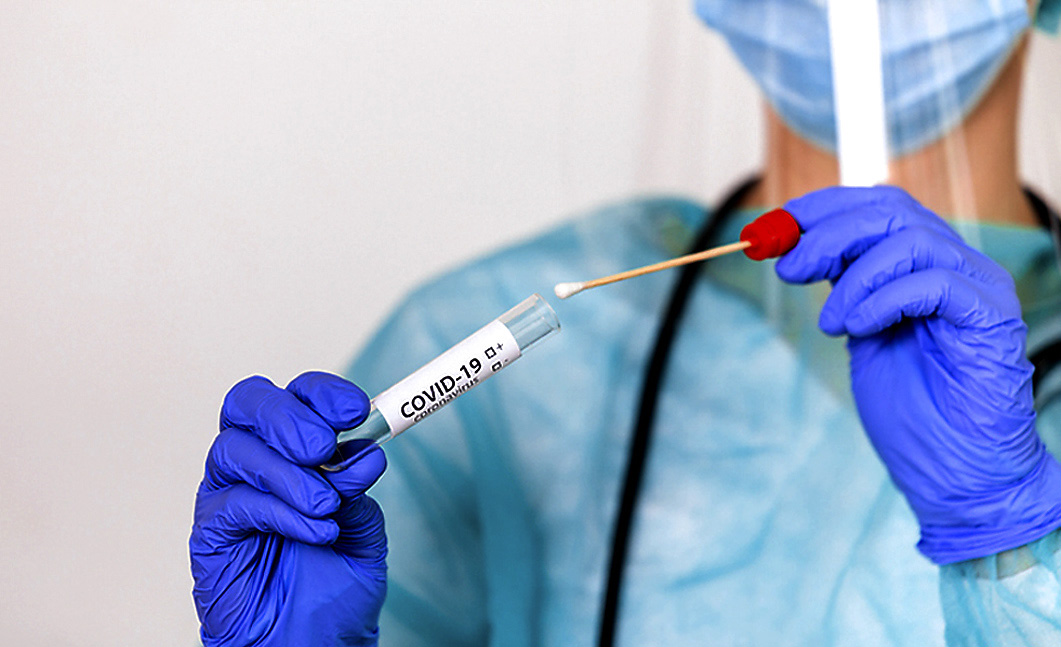 South Africa’s Covid-19 PCR tests, which are no longer accepted by Canada, are accurate and can detect the presence of the Omicron variant, an expert from the National Institute for Communicable Diseases said.

There is nothing wrong with South African PCR tests for Covid-19, the National Institute for Communicable Diseases said on Monday.

According to a recent travel advisory issued by the Canadian government, travellers from South Africa must obtain a pre-departure negative Covid-19 molecular test result in a third country that is not Botswana, Egypt, Eswatini, Lesotho, Malawi, Mozambique, Namibia, Nigeria, Zimbabwe or South Africa before they would be allowed into Canada. This is regardless of their vaccination status.

But Prof Anne von Gottberg of the National Institute of Communicable Diseases in South Africa said PCR testing in SA is very accurate.

“The test can detect quite low numbers of viral particles. However, the specimen needs to be taken well; be taken at a time when viral load is sufficient for detection, and then be transported to a laboratory for testing in conditions that do not allow for degradation of the virus.”

This would include not taking too long between specimen collection and testing, or transporting the samples under high temperatures.

She said incidents where travellers, such as those on a KLM flight to the Netherlands from South Africa, produced a negative PCR test before the flight, but then tested positive after the flight, can be explained.

“The specimen may have been taken badly, so very little respiratory secretions were on the swab, and therefore no virus for detection. Or the individual was incubating the virus, and the two days reflected the time from undetectable virus to detectable virus,” she said.

“After an individual becomes exposed to the virus, the virus needs to establish infection in the respiratory mucosa… then the virus replicates, which increases the viral load or detectable virus. This can take several days.

“Once the infection is controlled by the individual’s immune response, then slowly the amount of virus will decrease.”

She said all commercially available PCR tests are presently performing well in detecting the Omicron variant.

“One commercial assay [test] misses one of three gene targets for this variant, but two targets are still well detected,” she added.

On 4 December, the Canadian government issued a temporary exemption for passengers leaving South Africa or transiting through South Africa.

They can travel from Johannesburg or Cape Town to Frankfurt, Germany, on a Lufthansa flight that departs no later than 13 December 2021. Or they can transit through Frankfurt airport to travel on a direct Lufthansa or Air Canada flight to Canada.

These countries are, however, compelled to allow their residents and citizens to return from travel. DM/MC