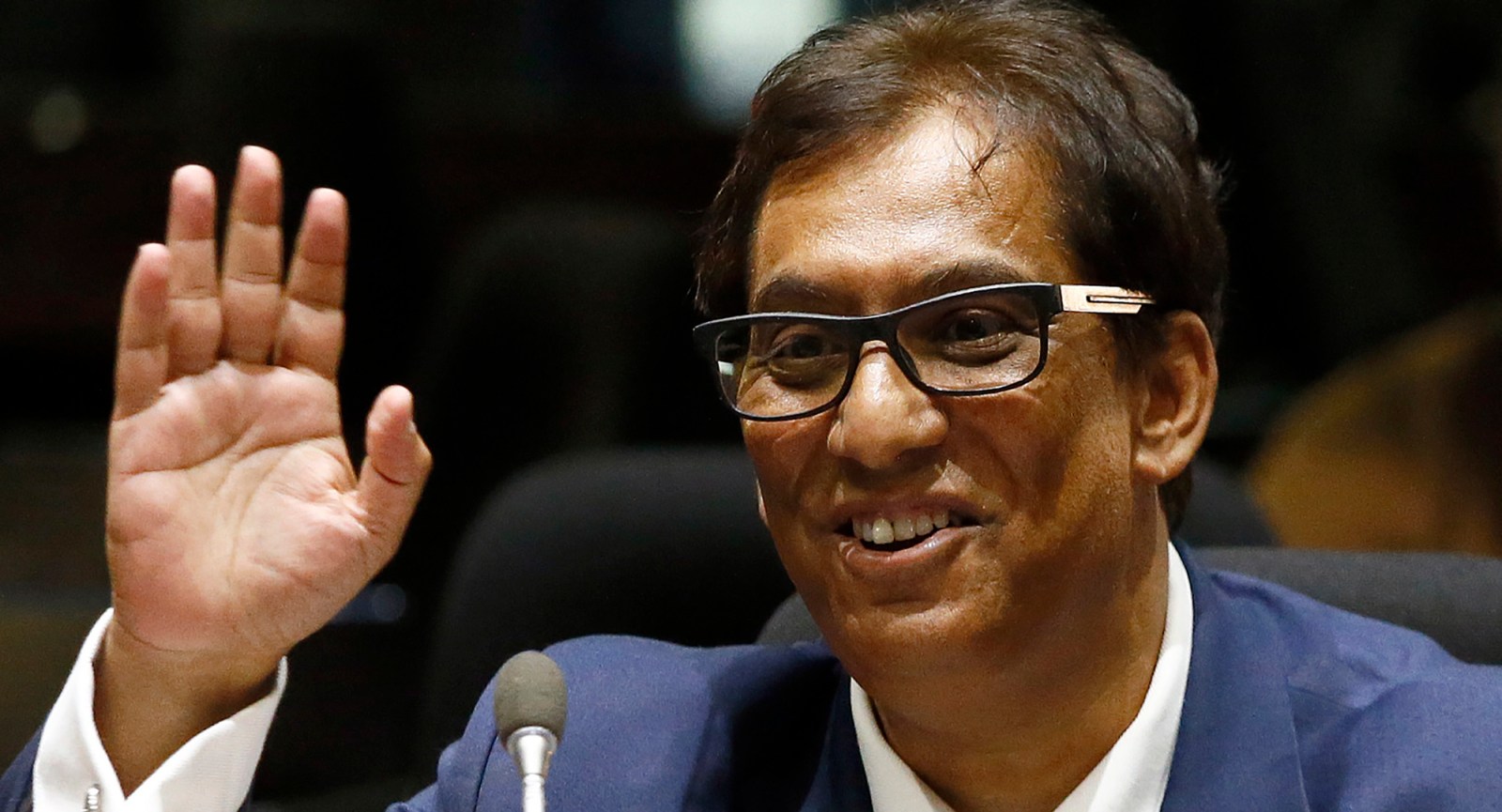 During the current financial year, AYO Technology Solutions has issued dividends to the value of R320m, about a quarter of its current market value, despite incurring a pre-tax loss of R201m.

The Public Investment Corporation (PIC) has indicated its displeasure with AYO Technology Solutions’ decision to issue a whopping dividend despite swinging into a loss, saying the dividend payments “will be subject to legal review”.

AYO’s financial situation is of particular concern for the PIC, the managers of SA’s public servants’ pensions, since it invested R4.2-billion for a 29% stake in the company when it listed in 2018. AYO’s share price has since collapsed, with the company trading at around R4 after listing at R45, indicating the PIC has already lost R3.5-billion.

The PIC is currently in a legal dispute with AYO, claiming misrepresentation on the part of AYO when the transaction was concluded and also on the basis of the principle of legality. As relief, the PIC has tendered back the shares bought from AYO in return for repayment of the invested amount of R4.3-billion.

The concern now is that by the time the case winds its way through the courts, there will be nothing left for the PIC to reclaim from the company, particularly as AYO has made generous loans to associated companies, invests heavily in companies related to the group, and continues issuing generous dividends.

During the current financial year, the company has issued dividends to the value of R320-million, about a quarter of its current market value, despite incurring a pre-tax loss of R201-million.

Although the payment of a dividend is the most eye-popping item in the results announced on 29 September, the issue of financial assistance to associates is also noteworthy. The results include a statement by the auditors Crowe JHB and Thawt Inc. concerning a reportable irregularity. The auditors said, “The company has provided financial assistance to certain related companies without complying with the requirements of the Companies Act”, without elaborating. The matter had been reported to the Independent Regulatory Board for Auditors.

In a statement in response to the decision to issue dividends, the PIC said it was “aware of the declaration of dividends by Ayo Technologies (Ayo)”.

“As far as the PIC is concerned, all financial transactions, including dividend payments, will be subject to legal review. On 29 May 2019 the PIC issued summons against Ayo in the Cape Town High Court and a date is awaited for the matter to be heard,” the statement says.

Meanwhile, the company issued a statement on the JSE on Monday following the publication of an article in Daily Maverick in which a whistle-blower who was a member of AYO’s financial team claimed aspects of the company’s February interim results were incorrect.

The whistle-blower, Zama Mlaba, stands by his version of the events. DM/BM