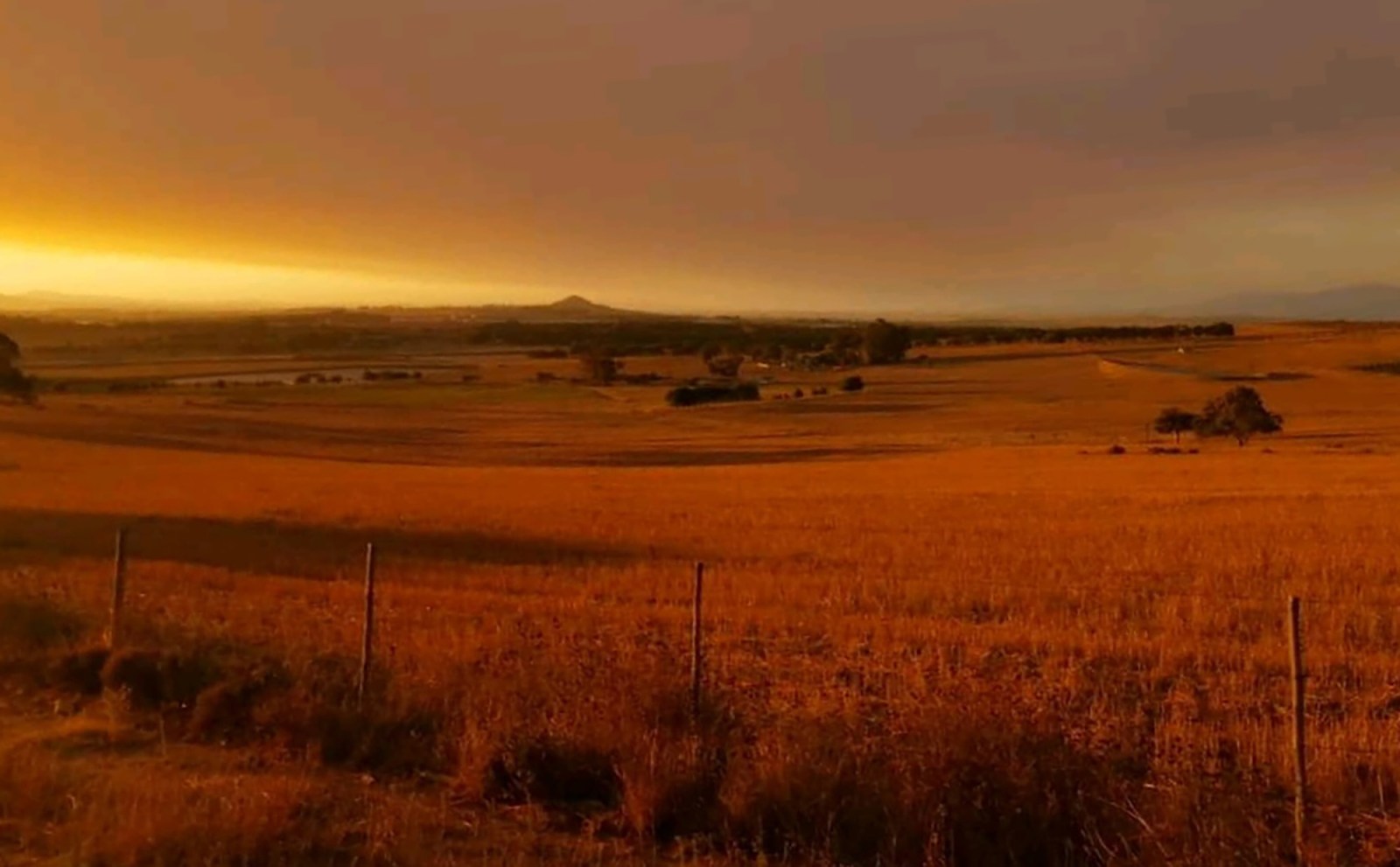 Amid all the gloom, some green shoots — literally. The agricultural sector is one of the few parts of the economy that is growing during the almost two-year Covid-19 pandemic, which has weakened South Africa’s gross domestic product.

The agricultural sector has been booming in the last quarter of 2021 as the Agribusiness Confidence Index (ACI) reached 74 points in the fourth quarter, the highest rating since 2001, according to an Agricultural Business Chamber (Agbiz) and ACI statement on Thursday. This mark is up seven points from the third quarter’s score of 67.

“A level above the neutral 50-point market implies that agribusinesses are optimistic about operating conditions in [South Africa],” read the statement.

The ACI comprises 10 subindices that collectively show improvement of the South African agricultural sector since the third quarter of 2021, according to the statement.

“The turnover and the net operating income subindices increased by 10 points and one point from the third quarter to 92 and 85, respectively,” the Agbiz and ACI statement read.

The subindex measuring capital investments rose to 79 points, a 22-point increase, while the index for volume of exports sentiment improved by six points to 79 in the fourth quarter.

“The sizable harvest from the field crops and horticulture, combined with cooperation among the logistics stakeholders and Transnet in facilitating exports, has helped sustain exports at fairly higher levels,” according to the statement.

The general agricultural conditions subindex climbed by 18 points to 88 in the fourth quarter, the Agbiz and ACI statement said.

“Overall, the agricultural sector is doing good, but the grain sector is the best subsector,” explained Wandile Sihlobo, chief economist at Agbiz.

The success of the grain subsector

The grain subsector consists of field crops, as well as horticulture products, according to Sihlobo.

“This sector is the best subsector because people will always need food, and there were also no restrictions placed, as on the wine sector, which is the subsector with the lowest income [during 2021],” he elaborated.

A major contributing factor to the high commodity price of the agricultural sector is the current La Niña event, which since the start of October has shifted Chinese and Indian grain demands away from South America, where ongoing droughts hinder grain productivity, to [South] Africa, where conditions are more conducive to agriculture, said Sihlobo.

“The higher commodity prices, combined with the excellent weather outlook on the back of a La Niña event, are conducive to agricultural activities and could help farmers offset the higher input costs that farmers incurred at the start of the season,” read the Agbiz and ACI statement.

Increased input costs faced by South African farmers include fertiliser and herbicide, which respectively increased by 30% and 40% per annum, largely due to high shipping costs, according to Sihlobo.

“The rest of the fourth-quarter figures are not yet available, which makes it difficult to compare the agricultural sector to any other growing economic sectors,” said Mike Schussler, head of economists.co.za. DM/BM