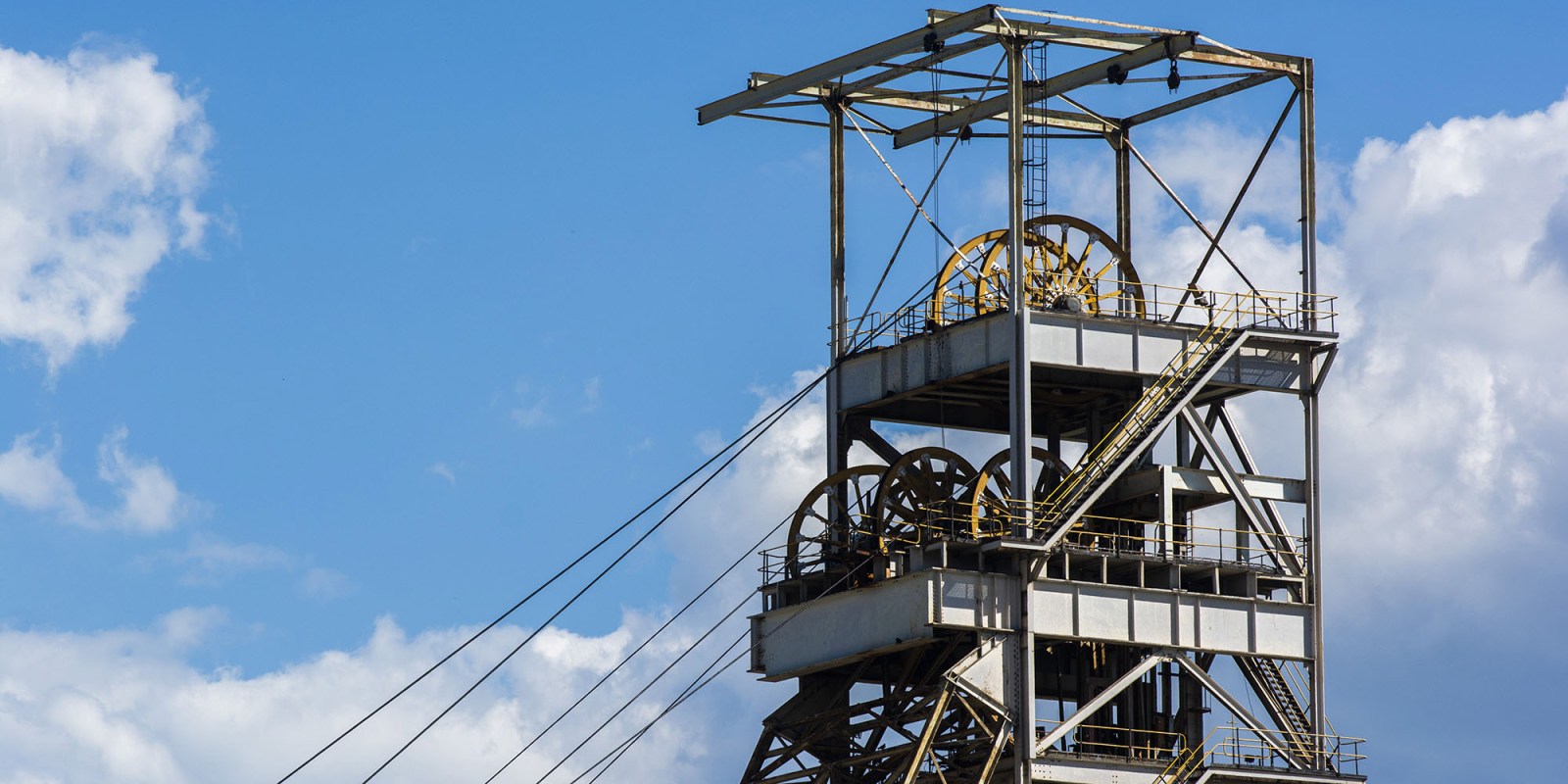 When an asset looks cheap and its competitors are sitting on piles of cash, there are deals to be done. Impala Platinum moved first with an intention to buy Royal Bafokeng Platinum (RBP). Northam Platinum then invited itself to the party and made an offer to Royal Bafokeng Holdings (not RBP) that the investment entity simply couldn’t refuse.

The rest of the RBP shareholders could only stand on the sidelines and watch as Northam took a stake of 32.8% in RBP at an implied price of R180 a share. As the dust settled and tears were wiped away, Implats refused to give up.

Implats may well have the last laugh here. The company has made an implied offer to all RBP shareholders of R150 a share, based on a combination of R90 in cash and 0.3 ordinary shares in Implats for each RBP share. The offer price is thus fluctuating as the Implats share price moves, which is also causing significant activity in the RBP price.

Through agreements with institutional shareholders, Implats has already secured a 31.94% stake. That’s nearly on par with the Northam Platinum stake and has been achieved at a much lower price. The winners in this story thus far are RBP and Implats shareholders. There’s a strong school of thought that Northam shareholders aren’t feeling quite so happy, as R180 a share was a massive price to pay for a stake in RBP. It’s unclear what the final split on the shareholder register will be. Implats is gunning for control of RBP and is well on its way to securing that.

As you’ve probably noticed, our currency needs all the help it can get. One of the key supports for the rand is coal exports. Another important support comes from international tourism and we all know how well that is going currently. Code red (list).

Despite the best efforts of the likes of Exxaro, our rail infrastructure is significantly hindering our coal exports. This is especially painful to see in an environment of high coal prices, which gives mining companies a cyclical opportunity to literally print cash.

I lost count of how many times Exxaro highlighted the railway issues in its pre-close update on 2 December. Export volumes fell 13% as the company dealt with logistical challenges in moving its products to the terminals. In a year of incredible growth in commodity prices (like the API4 coal export price index at $115 vs $65 last year), Exxaro and our country simply cannot afford to leave value on the table due to poor rail infrastructure and a lack of action from government in addressing the problem.

On-demand retail is in demand

Last year, Pick n Pay acquired Bottles in an effort to play catch-up to Checkers Sixty60. A few months ago, Massmart announced the acquisition of OneCart to bolster its online fulfilment capability.

Now, The Foschini Group (TFG) has joined the on-demand party with the acquisition of Quench. The app has been around since 2016 so it was well ahead of its time. This is a classic example of a buy-or-build decision by a corporate. It’s a lot easier to buy an existing, proven platform than it is to hire the skills required to develop one.

TFG continues to invest in its online business, as South Africa’s online sales participation (i.e. online sales as a percentage of total sales) remains way behind countries such as Australia and especially the UK.

It’s bad, but we want to buy it

Redefine Properties owns 45.4% of EPP, the JSE-listed Real Estate Investment Trust (REIT) with a portfolio in Poland of 29 retail properties and six office complexes. EPP has far too much debt and cannot pay dividends, which isn’t doing Redefine’s cash flows any favours.

EPP’s gearing is 55.6% and there are significant loan maturities in 2022 and 2023. The balance sheet is in trouble and Redefine has spotted an opportunity to pounce, making a share-for-share offer that would see EPP delist from the JSE and the Luxembourg Stock Exchange.

The announcement of the deal went to great lengths to bash the EPP story and make it sound like the company has almost no prospects. It then describes Redefine’s excitement to acquire the business, so it’s not surprising that some market commentators who hold EPP shares feel like this is a cheeky move.

The swap ratio is 2.7 Redefine shares for each EPP share. At the time of the announcement, the implied price for EPP was R11.88 a share and the NAV was around R18.65, although both those numbers will fluctuate with changes in the Redefine share price and the exchange rate respectively.

This would be a significant deal for Redefine, which would need to increase its number of shares in issue by approximately 21% if the deal goes ahead. DM168