This week we’re listening to: How the truth can set you free 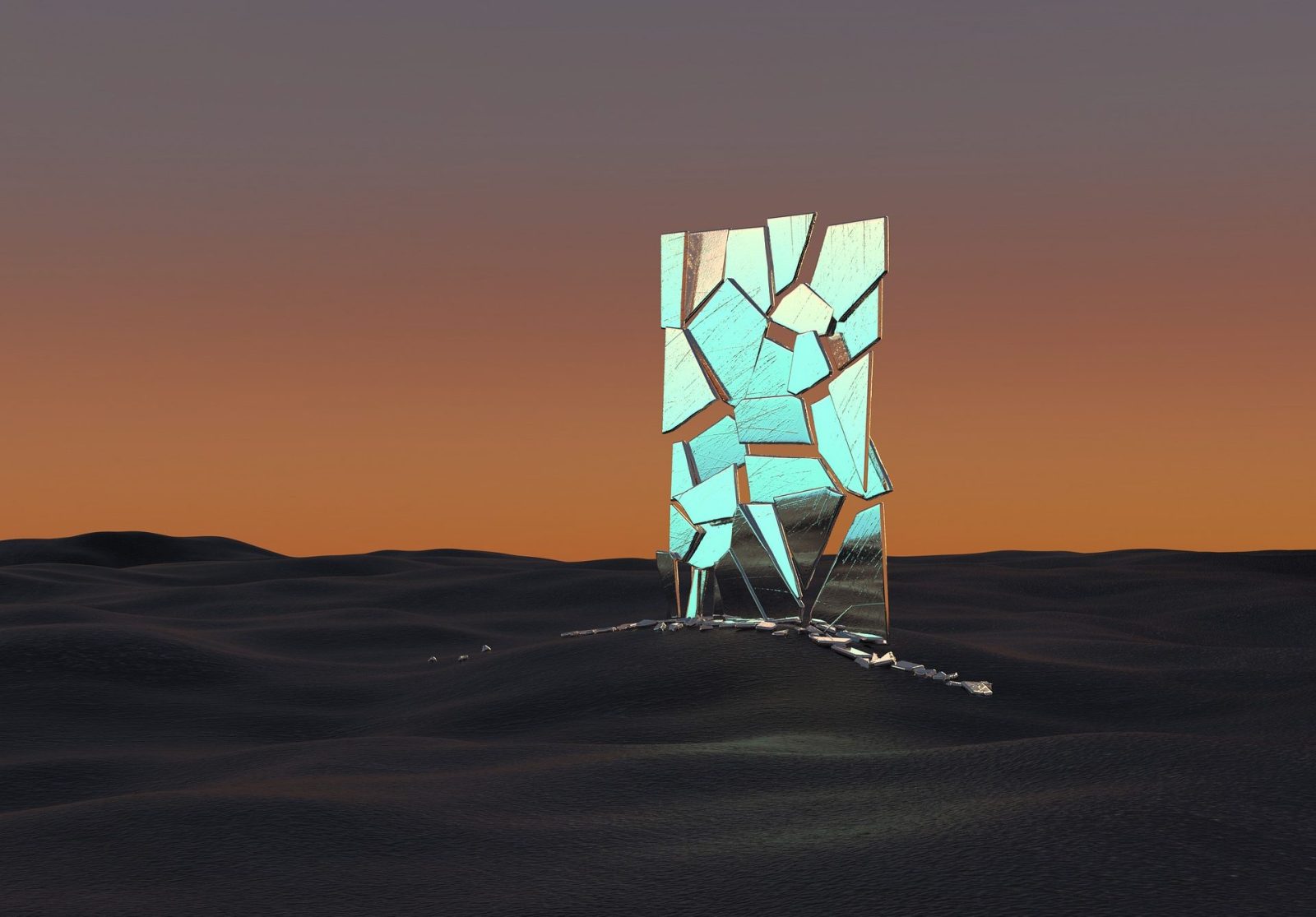 Do you have a secret? This week’s podcast is all about the stories that no one ever tells.

Everyone keeps secrets, whether they’re big and life-changing or inconsequential. Turns out, the secret that you wouldn’t ever tell anyone is probably the story that will make for the most fascinating podcast.

There is a certain catharsis that comes from sharing secrets and letting the hidden out into the open.

If you could share your secret, would you? The Secret Room invites people to tell these stories, to find that release through talking to a stranger.

It’s the secular confessions box of the technological age and it makes for a riveting podcast, and host Ben Hamm invites you to step inside the secret room and listen in as people spill stories that no one else has ever heard.

There is a saying adopted from Alcoholics Anonymous – “you’re only as sick as your secrets” – which advocates that there is freedom in releasing the stories held tightly close to the chest, allowing us to move away from shame.

The truth can set us free.

According to Psychology Today, confiding a secret increases wellbeing as it helps the secret sharer to cope better with the information they keep hidden.

Author Brené Brown, an expert on shame and vulnerability, explains this best:

“Vulnerability is the core of shame and fear and our struggle for worthiness, but it appears that it’s also the birthplace of joy, of creativity, of belonging, of love,” she says in her 2010 TEDxHouston speech.

This is the core of The Secret Room: that through the vulnerability of telling your deepest, darkest secrets there is so much beauty to be found on the other side of pain.

Sharing secrets also creates connections between people, creating a bond between them and building intimacy.

“If we’re going to find our way back to each other, we have to understand and know empathy, because empathy’s the antidote to shame. If you put shame in a Petri dish, it needs three things to grow exponentially: secrecy, silence and judgement. If you put the same amount in a Petri dish and douse it with empathy, it can’t survive. The two most powerful words when we’re in struggle: me too,” Brown says in her 2012 TED talk.

“If we’re going to find our way back to each other, vulnerability is going to be that path.”

The conversations in The Secret Room are extremely intimate – it takes a lot of vulnerability to share – but Hamm navigates this with tender kindness and gentleness. His guests trust him, and because of this, so does the listener. He holds nor extends no judgement, yet his questions are direct.

And his guests open up to him, and to the listener, in a powerful way.

It is a wholly collaborative process, from start to finish. Guests can submit their secrets through the podcast website, and the episodes are formed from there.

Listeners can also submit their own “smaller” secrets in audio form, and one of these is played out at the beginning of each episode. These short, quirky anecdotes add to this interactive nature of the show – and it’s one of the few podcasts out there that feels as much belonging to the listener as it does to the creator.

In fact, it almost feels like the listener, Hamm and each guest are part of some exclusive club; you are the only people in the world who know this story, and something about this keeps you coming back for more. DM/ML